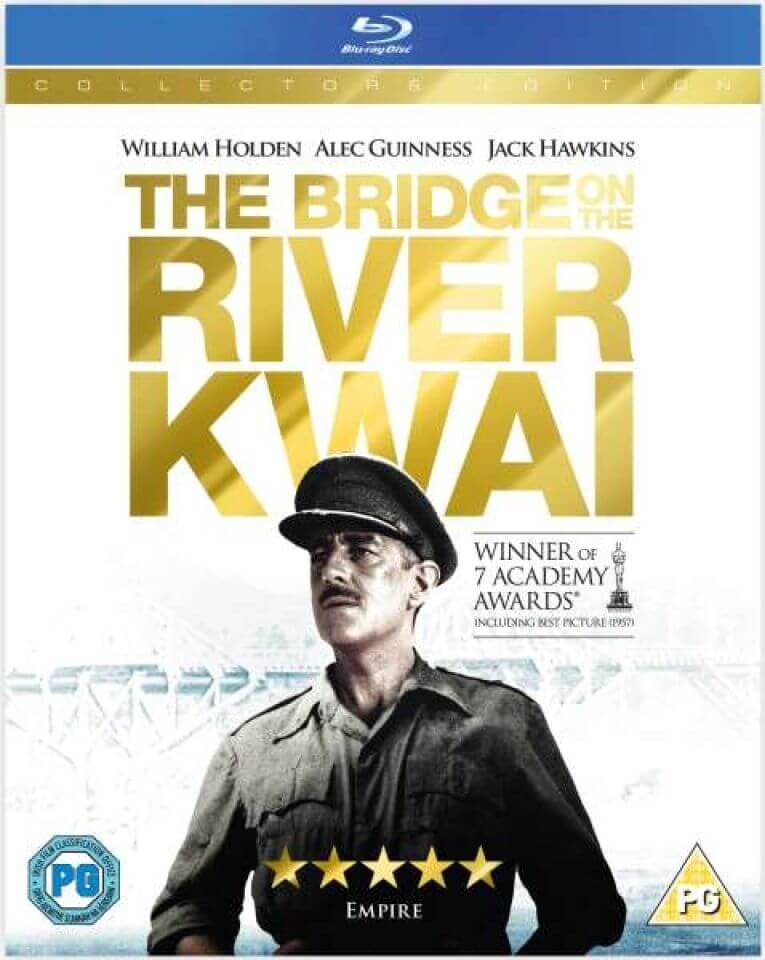 The Bridge On The River Kwai

The Bridge on the River Kwai

One of the very best war type movies to be seen, there are others I could mention but as this review is about the Bridge I will not go into others, to say I am a war movie fan is to state the obvious, anyway as far as the stars are concerend, William Holdens performance amazed me, there is not a lot to say about Alex Guinness as he gives a performance that some present day stars should watch, Sessue Hayakawa, every time I watch this movie this man performance never ceases to amaze me, all in all a war movie not to be missed, the directors touch is what is to expected of the late David lean, another classic job from the big scale movie Director.