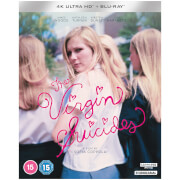 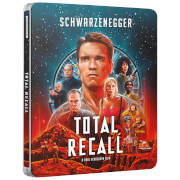 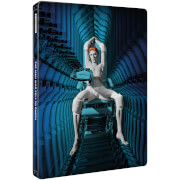 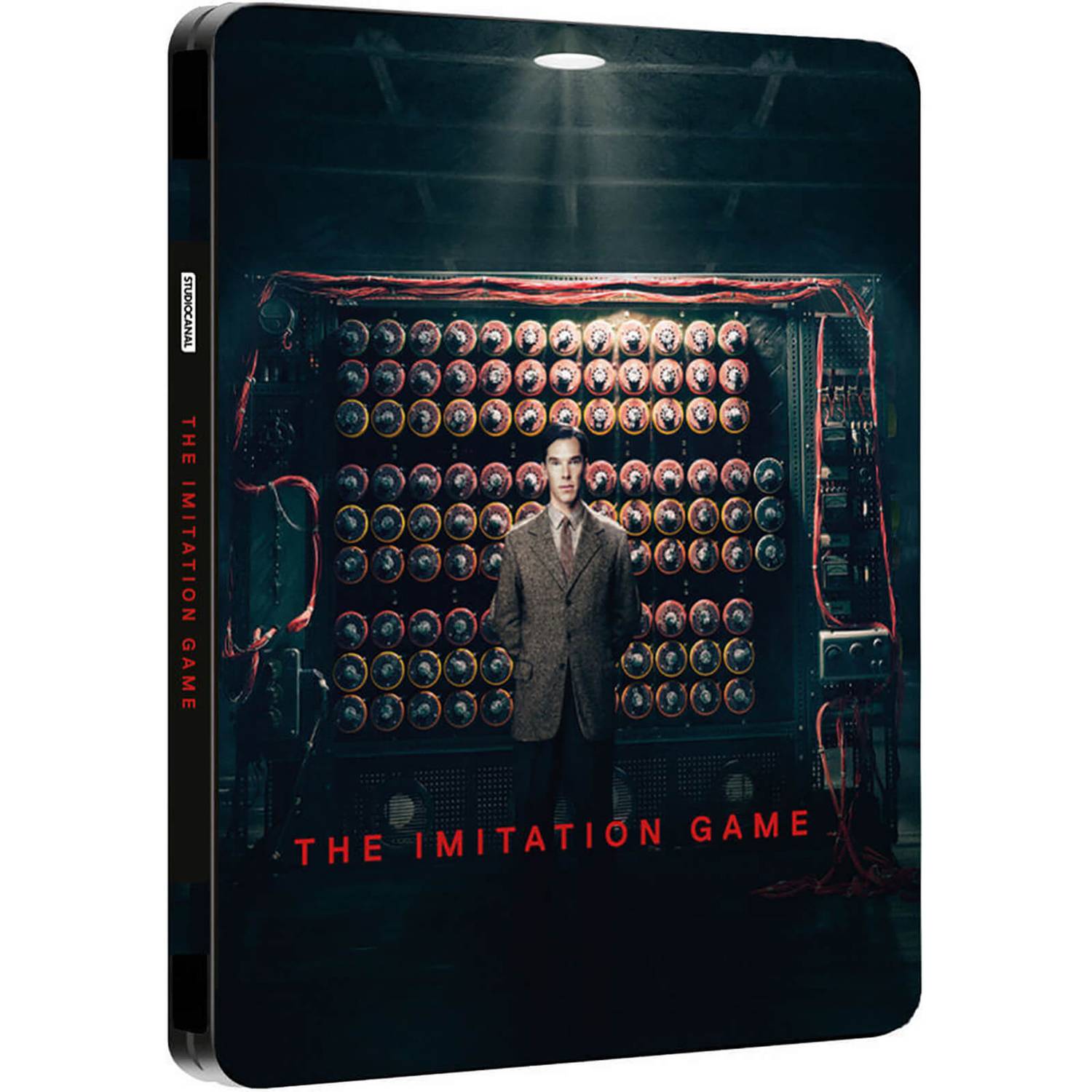 A story that has two sides...

This is definitely a top notch film no doubt. The steelbook is as it should be no doubt. The two sides of this story are how quickly you may give your all & praised for it. & when they are done with you it's a long way down, the dead fall that is. He was a brilliant mind (with his flaws no doubt. But with saying that always the secret services are afraid that enemies may take advantage of some weaknesses & obviously loose LIPS SINK SHIP'S). That being a common term used during WW2. B.C. Proves once again that He is a great actor without a doubt. The cast also is amazing with great Brit Actors all around. One for the collection indeed arrived in tip top shape!.

Awsome, we could say perfect drama with some humour! The best movie of 2015 with amazing performances from (almost) the all cast! :) The packing and dlivery date was acceptable, good as always. This was my second order, but I am still satisfied with Zavvi! :)

Firstly a great steelbook case with good images on it. Secondly and more importantly the film is superb. A great story with I think is a heart breaking end. But what a story and one I could watch over and over. I'd recommend it.

Time to break the enigma code

This is a great film if you do not know the story of Alan Turing then you need to watch this film. There are some amazing scenes and a brilliant ending which puts everything into perspective. However the film has its weak spots one to many flashbacks means it drags a bit and also some of the supporting performances are not up to scratch But overall a brilliant film about a brilliant man

Great film that helped to end the war. Good acting by all.

I thoroughly enjoyed the Imitation Game, although it is a work of fiction and historical accuracy isn't a strong point of the film. The colour palette seems a little odd, you might argue it's been affected by the current fashion for teal and orange or perhaps it was a deliberate attempt to create a 40's wartime feel to the film. The steelbook isn't great; there's no embossing/debossing - although you could argue it isn't needed. The image quality and finish are unremarkable. If you must have a steelbook of this movie then it's an obvious buy, if you can live without the steelbook the regular blu ray is a better choice in my opinion.

is a very good film,you never miss that,must see and must buy

Highly recommendable steelbook and movie. The movie is brilliantly acted by all, epecially Benedict Cumberbatch, who really gives it his all. The steelbook looks stunning, although it is a little on the darker side.

Great movie and a true story that I never knew about. Highly recommend adding to your collection of steelbooks.

The steelbook has a nice design, and it arrived undamaged ! Awesome !