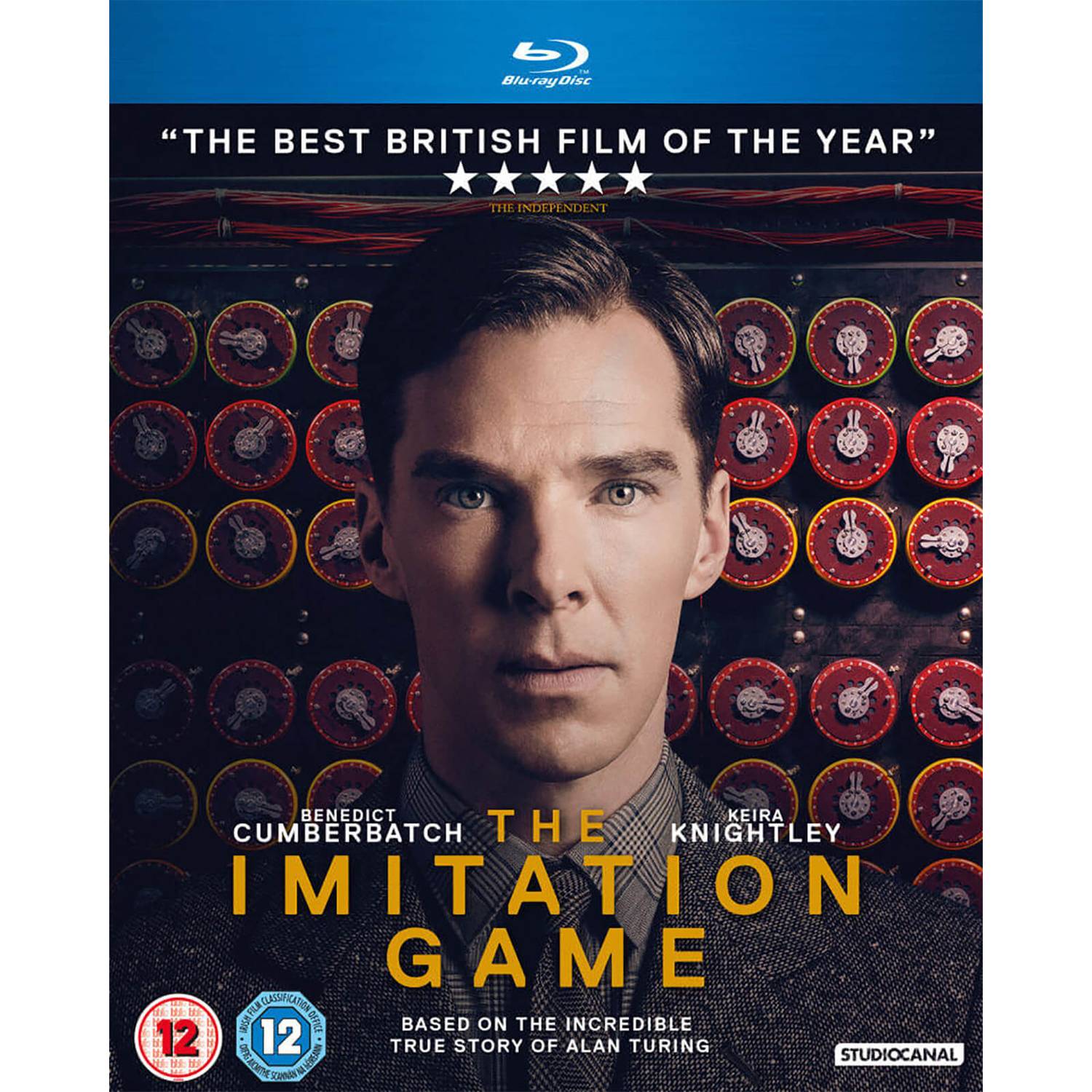 “The Best British Film of the Year” 5* The Independent.

“The Best British Film of the Year” 5* The Independent.