💥 BLACK FRIDAY IS HERE! SHOP THE BIGGEST OFFERS OF THE YEAR NOW | KLARNA AVAILABLE AT CHECKOUT💥 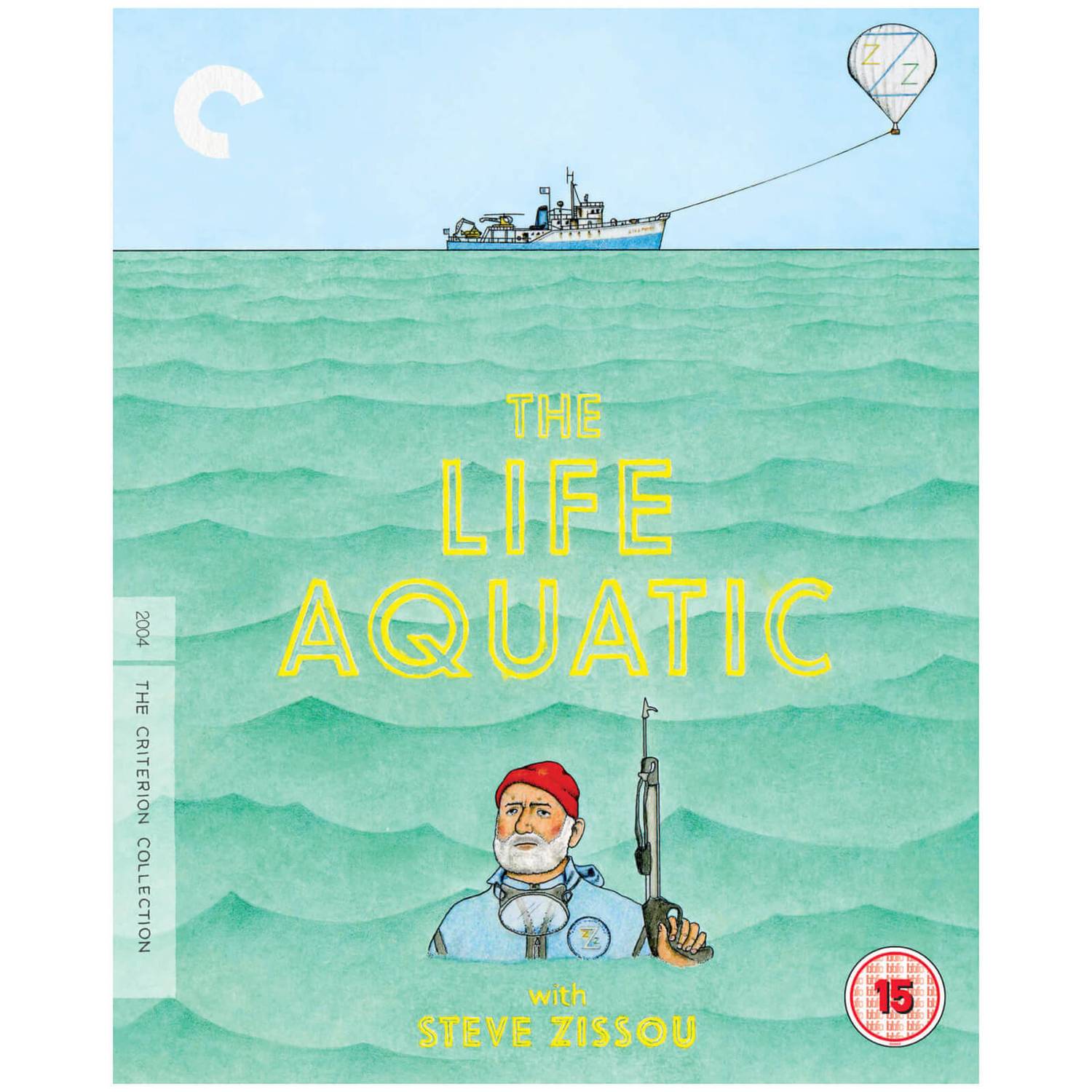 The Life Aquatic - The Criterion Collection

Lovely gift for someone they liked it a lot!!

This isn't the most popular Wes Anderson film, but it's definitely got its place. The rating is for the product, not the movie: the artwork, bonus features, etc. are all exactly on point and give great bang for your buck at the price I paid. I like the movie a lot, but it's no Grand Budapest Hotel or Rushmore.

I loved this film, if you are Wes Anderson fan then this is a must watch. The shots are great with quirky dialogue yet the whole thing still has a grounded feel to it. The music and sound are a lot of fun on-top of the cinematography also. The blu ray looked great on my 4K TV and the case design and booklet are great additions that make this worth collecting. - Delivery came in reasonable time-frame (1 week) considering current Covid conditions with standards jiffy bag packaging.

When i first watched The Life Aquatic with Steve Zissou Wes Anderson had just become an household filmmaker whose work had an unique artistic vision. I've been watching every movie of him since Rushmore and i also just bought his first one Bottlerocket from Criterion. This is a great movie with all the brilliant details and the style that make a Wes Anderson movie. The edition from Criterion is great as always. Very Recommended.