BLACK FRIDAY OFFERS ⭐ | THESE DEALS WON'T BE AROUND FOR LONG | SHOP NOW! 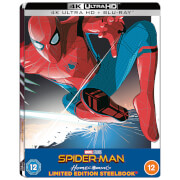 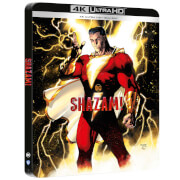 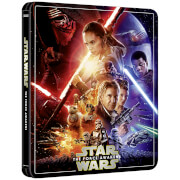 Its zavvi or nothing

Absolutely amazing on blu ray! Would recommend to any body who loves this classic of anybody who wants to watch it for the first time. You won't be disappointed

Get the best Black Friday deals and launches FIRST, plus: