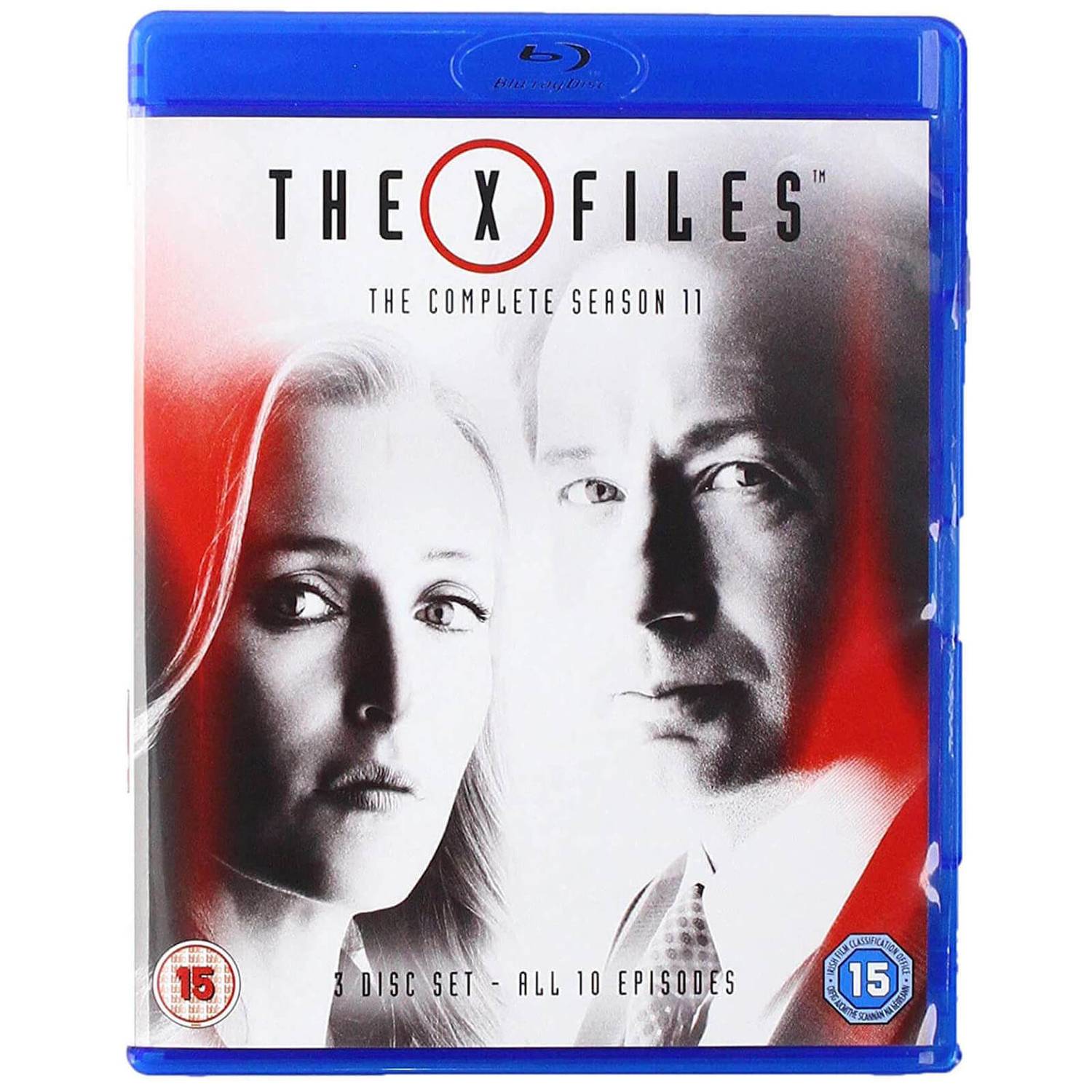 Item limited to max quantity of 25

I’ve been an X-Files fans since its initial run, and while the overall story may have run its course it’s still nice to see Duchovny and Anderson back in their iconic roles. The episodes in this season are a little uneven but enjoyable non the less, even if only for a bit of nostalgia. 4/5 from me.