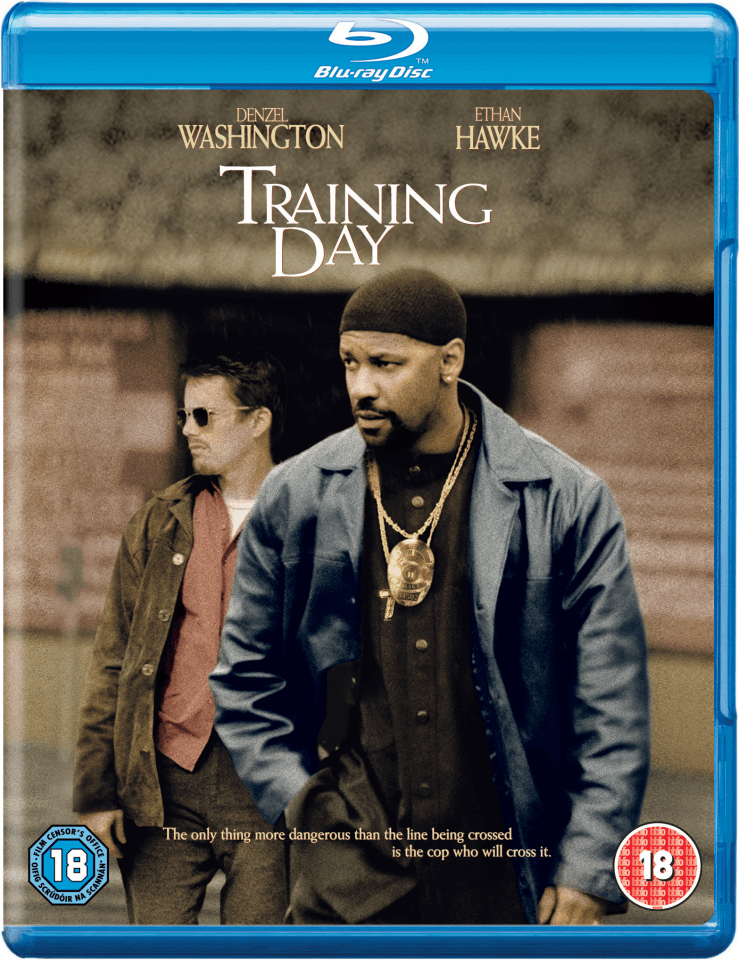 Awesome, one of the best films ever and Denzel Washington does a very convincing portrayal of the cop who crosses the line, but you have to agree with some of his motives. I love when he shoots Roger and Jake freaks out, he makes a very good point when Jake asks why he shot a friend: 'Why was he my friend, because he knew my first name? Roger sold crack to kids and the world is a better place with him dead!' Every point he makes about modern day 'street' justice rings very true to modern day crime and justice. It sets the tone very well for an awesome films and although he is ultimately the bad guy, Alonzo Harris is one of the best characters to every grace the big screen and you can't help but like the guy. There are some great cameos from Dr. Dre and Snoop Dogg A true modern day classic. Highly recommended!

Training Day is a really good film, I really enjoyed it! Great price too.