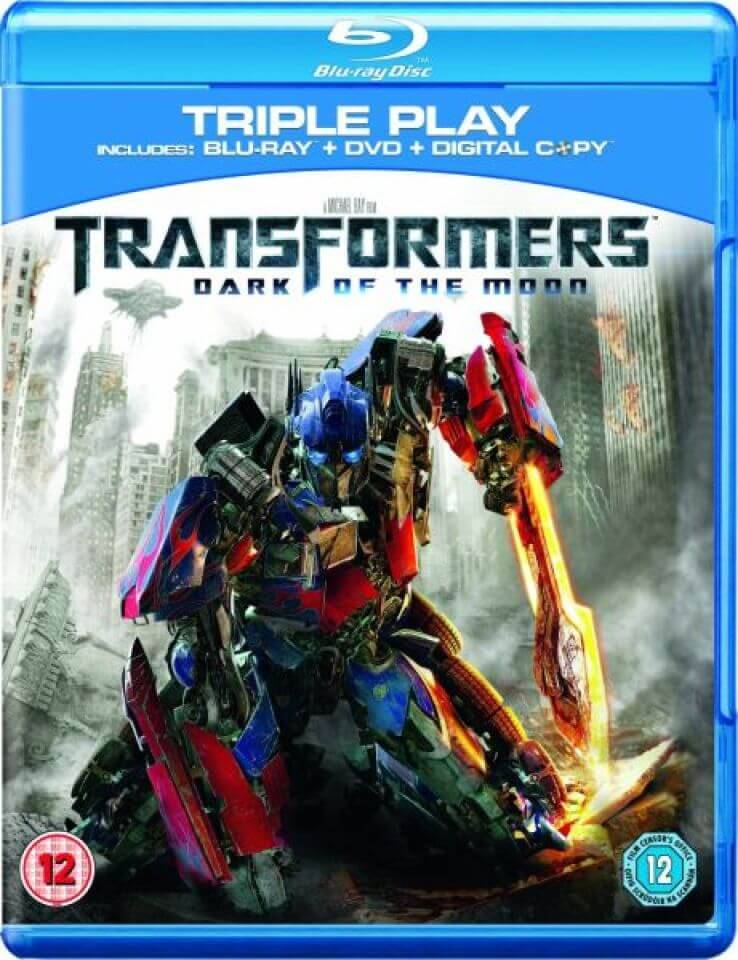 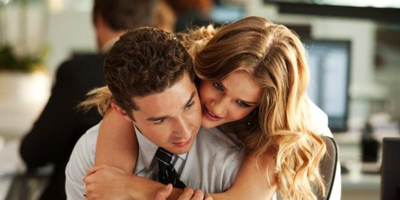 Please Note: The Digital Copy included in this product has expired.

Awesome movie and for a great price, this item comes with the blu ray, dvd and a digital copy all for a bargain price, shipping was quick too

transformers dark side of the moon

Received item quickly and in excellent condition. Very trustworthy website and have already purchased other products.

Transformers 3: Dark of the Moon - Triple Play is a return to the beautiful robot smashing, giant explosions and mind numbing goodness of the first film.

You get what you pay for

Transformers 3: Dark of the Moon is better than the average Michael Bay movie. The Blu-Ray transformation is flawless.

Transformers 3 dark side of moon

Transformers 3: Dark of the Moon - Triple Play (Blu-Ray, DVD and Digital Copy) is action packed from start to finish. I would recommend this to any action movie lover.

Transformers 3: Dark of the Moon is a great movie. One of the best in the series. It has a lot more conspiracy, betrayal and plot twists but a lot less silly comedy and lame jokes. The last hour of this movie is an epic war between the Autobot/Humans & Decepticons. The scale is huge and the special effects are beyond amazing. This is a great movie at a great price - don't hesitate!

I own the first two transformers movies so it seemed natural to buy the third, Transformers 3: Dark of the Moon. While the second one lacked in the story department, this one totally made up as far as I'm concerned. The story flows nicely without unneccesary scenes. There's plenty of action and effects are nothing short of awesome. 4 stars are just because the sound is Dolby and not DTS HD. It is 7.1 though.

Transformers 3 is a great film. I hope they make more.

Transformers 3: Dark of the Moon is an excellent film. If you like the other Transformers films, add this to your collection.

I'm a fan of Transformers since the first movie, and this one is may be the best of the three so far. Great fun, explosive thrill ride and just everything an action fan would like. The story very original but it's just enough to get you going. It looks and sounds as good as Blu-ray can get. Crisp and clear picture and the 7.1 mix takes you right on the battlefield. It's the biggest blockbuster of 2011 and delivers at every level.