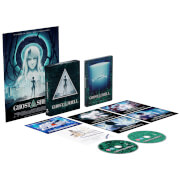 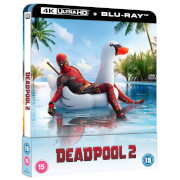 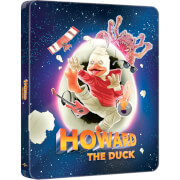 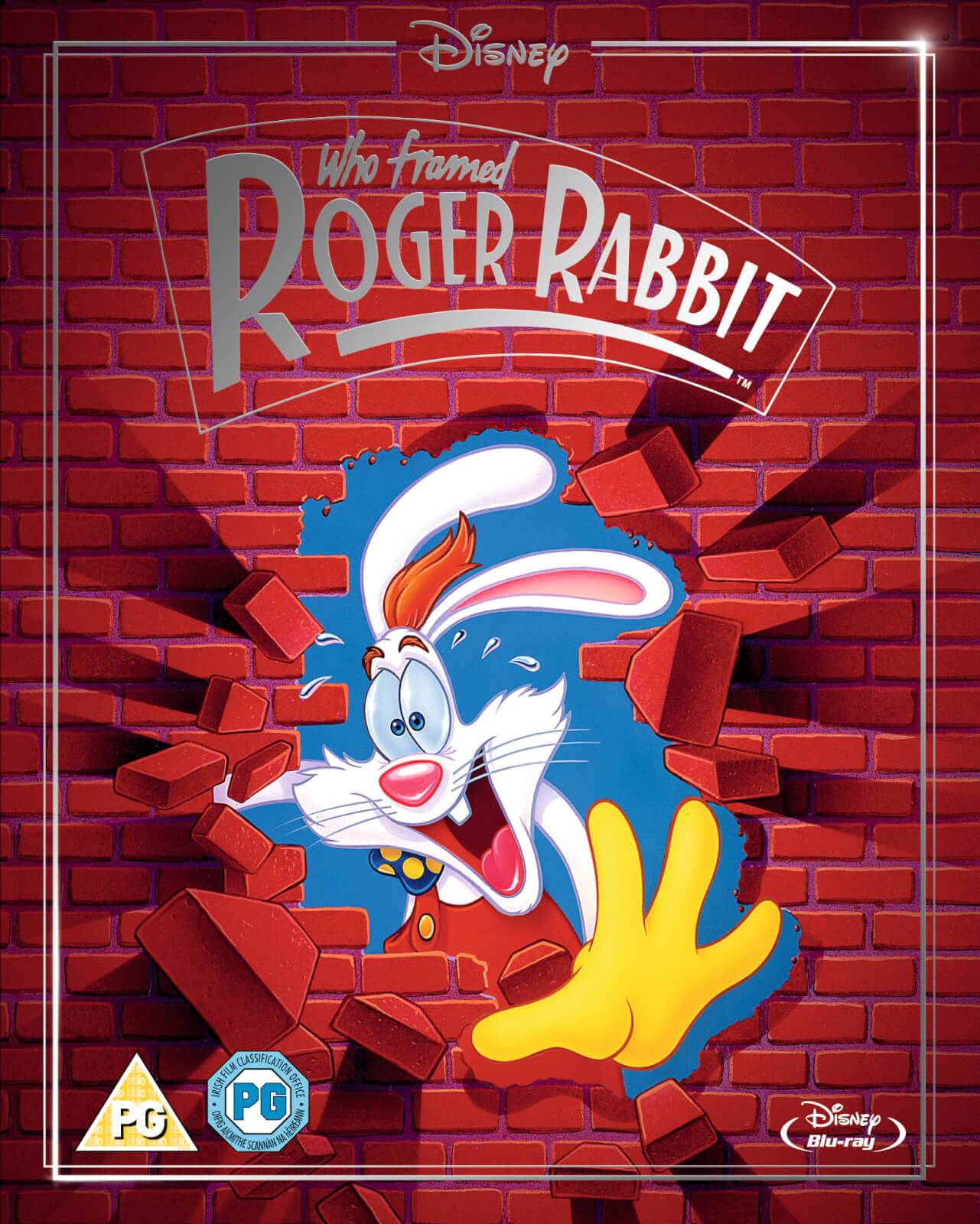 Please Note: Not all customers will receive their product in the O-Ring packaging.

Got this one on dvd, but it’s so good a decided to buy it on blu Ray. And I was not cheated, crisp, sharp. Nice extra and a good price for collectors

A landmark in animation

Great timeless classic, now on bluray with tons of extras! Must buy for any movie fan ;)

Classic film this one and on Blu wry makes it that much better. If you have never watched this film before please give tins go as you won't be disappointed

A classic film remastered, and a film all family can enjoy.

As good as I remember!

I remembered watching this film when I was younger, it's as good as I remember. Top classic funny film.

Who Framed Roger Rabbit - 25th Anniversary Edition is one of my favourite films and I have always wanted it in HD quality because it was one of the films that I felt would work well on Blu-ray. It has been given the Blu-ray treatment very well, though it is a bit grainy in some places, which is not too bad considering it is over 25 years old. The picture and sound are both very good overall and the extras are fantastic.

I had a VHS version that seemed good at the time but the Blu-ray looks fabulous and of course the film is superb on all levels.

I love Who Framed Roger Rabbit - 25th Anniversary Edition. I love the storyline, it's hilarious.