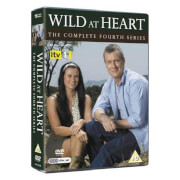 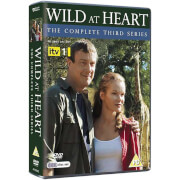 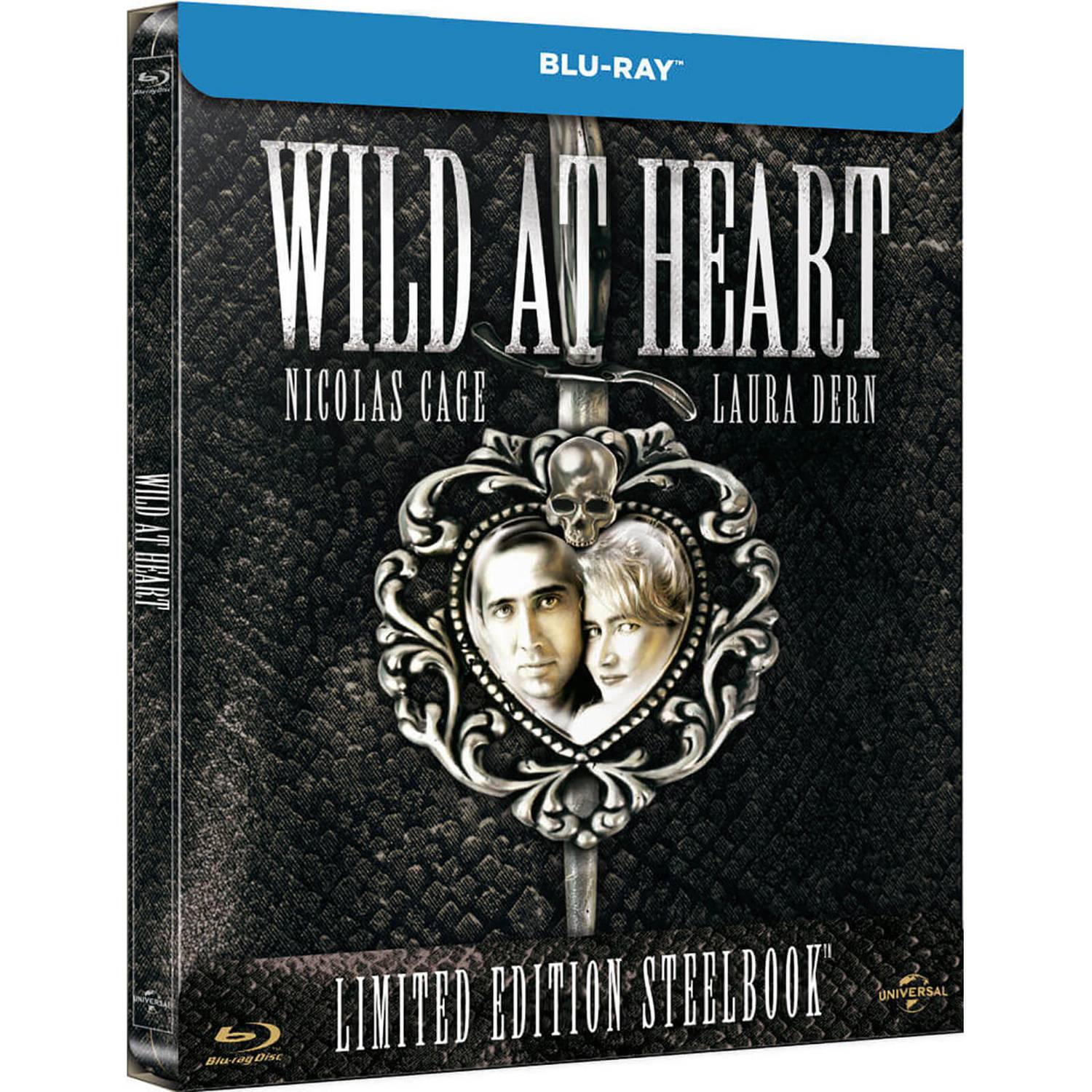 A twisted homage to "The Wizard of Oz", this takes Nicolas Cage and Laura Dern on one of the most bizarre journeys of all time, as they escape from the clutches of her evil mother (Oscar(r) Nominated Diane Ladd).

English for the Hard of Hearing

A twisted homage to "The Wizard of Oz", this takes Nicolas Cage and Laura Dern on one of the most bizarre journeys of all time, as they escape from the clutches of her evil mother (Oscar(r) Nominated Diane Ladd).

English for the Hard of Hearing

Received this today Great film one of Nic Cages proper good performances. Willem. D Actor with a capital A!. It's one of those films that just have to be in steelbook. Arrived in mint condition excellent price. Seriously if you have not seen this check it out. Thanks Zav.

This steelbook HD presentation is typical of many of the available Lynch releases, it's ok but one day some company, Arrow or Criterion will hopefully give us a definitive release. The box is fairly ugly, the package contains one disc and nothing else. There are a few interesting but largely irrelevant extras here such as DL's animated series Dumbland ( nice but why?). Actual features related to the film itself would have been appreciated. The "print" is pretty decent, if you're just buying for the film and it's cheap get it otherwise wait till someone gives us Wild at Heart in a package more worthy of David Lynch's talents .

It's a Great Big Wonderful World

Sound design... I recommend watching this with surround sound because just like in every Lynch film sound design in Wild at Heart is beautiful and unique and perfect. I'm glad Wild at Heart is getting the attention it deserves with this Steelbook... Brilliant.

This is a great Lynch movie

One of my first Lynch movies apart from the Twin Peaks series... and I remember it being weird and yet strangely awesome... The packaging is great, I love the steel book it is an amazing movie in a great format...

Great edition. Although i would like the cover page of the digipack DVD of this film more, it is highly appreciated that it has been re-released. Grab a copy!

Among the best looking and feeling steelbooks I've come across. Coupled with the more than fair price, this was a really worthwhile purchase. The film itself lives up to the steelbook's excellence. Wild at Heart is actually pretty sane by David Lynch standards and makes for entertaining viewing.

Had to buy two

I have been a big fan of David Lynch for quite some time, along with all things surreal, so when I found out that zavvi had a limited edition of one of his movies then it was a no brained. I first came to be aware of him from my friend so I bought it for him as a present then thought I need one too!! The tin is quality, the design is flawless and the quality of the film is beautiful thanks to blu-ray. I'll not only recommend this but also any of zavvis many limited editions of their steel books. As for the film if you have yet to watch it then do yourself a favour and trick out your collection. P.s Nicholas Cage is great in this too as is the rest of the cast

One of the most beautiful steelbooks

The movie is a classic. David Lynch delivers a masterpiece and the actors do a fantastic job. BluRay quality is also outstanding - picture and sound are top notch! So already a dream come true ... But ... this steelbook artwork is just brilliant. Have to say for me it is the most beautiful steelbook in my collection. Get it while you can. It is a must have!!!

As a devoted fan of David Lynch, and one of the many disappointed by the blu-ray box set of his work recently released, I tentatively searched for superior releases and here I have indeed found one. This Zavvi exclusive steelbook of arguably his most entertaining film, Wild at Heart, is beautifully crafted - minimalist steelbook designs are generally more favoured amongst the steelbook community, and the spinal and rear artwork in this product bear no exception. The film is wonderfully translated to blu ray, and comes with 2 rare short-films from David Lynch amongst all 8 episodes of the animated series Dumbland, also by Lynch. With a double-spread image of Nicolas Cage behind the silicone casing inside the steelbook, this is the cherry-on-top for what is surely the blu ray treatment this film has been waiting for and duly deserves! Mulholland Drive and The Elephant Man are also available in steelbook form, exclusive to Zavvi. Now to wait for the rest of Lynch's films to be released!

A nice steel, very representative of what the film is. A Zavvi exclusive.