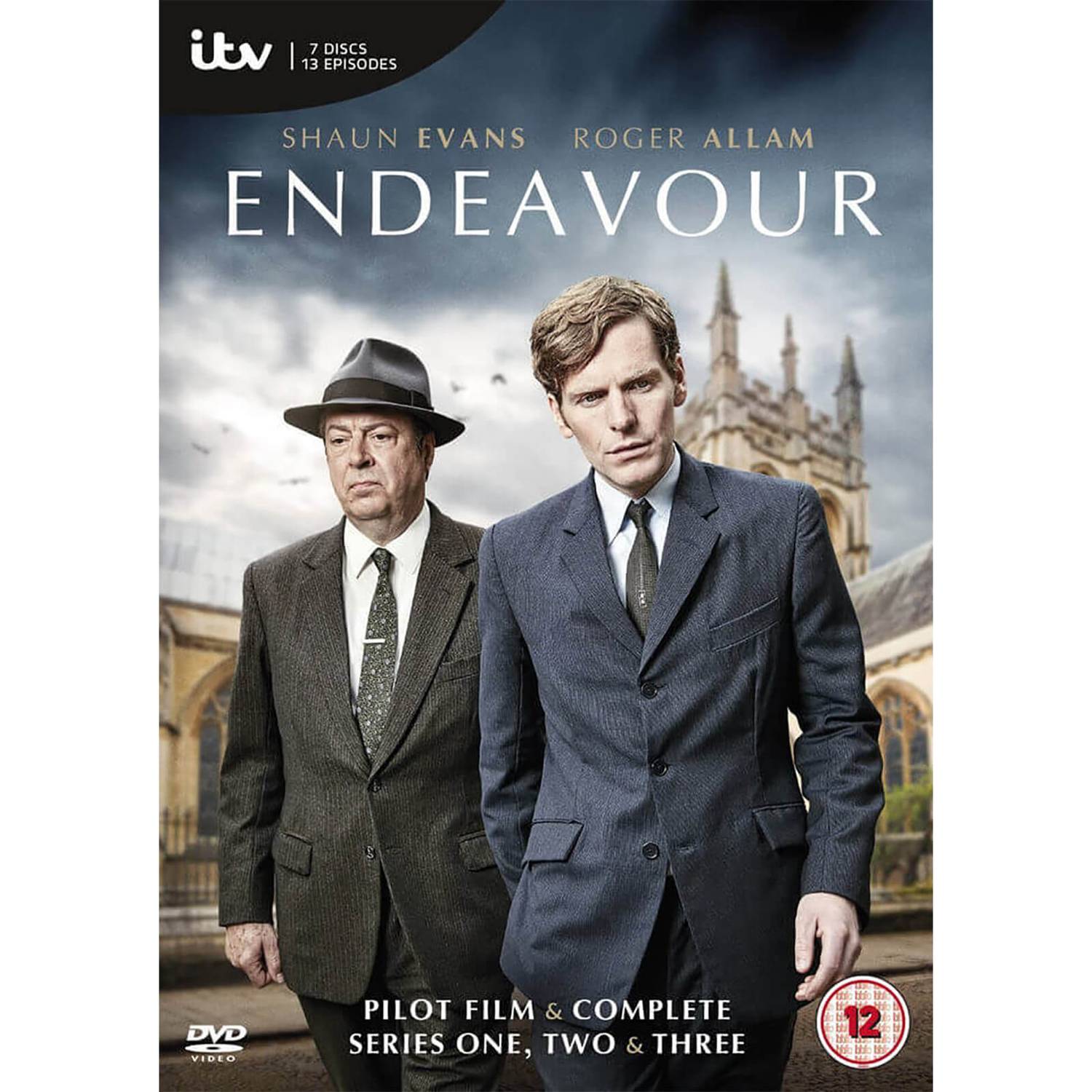 Came on time. Can't wait to watch it