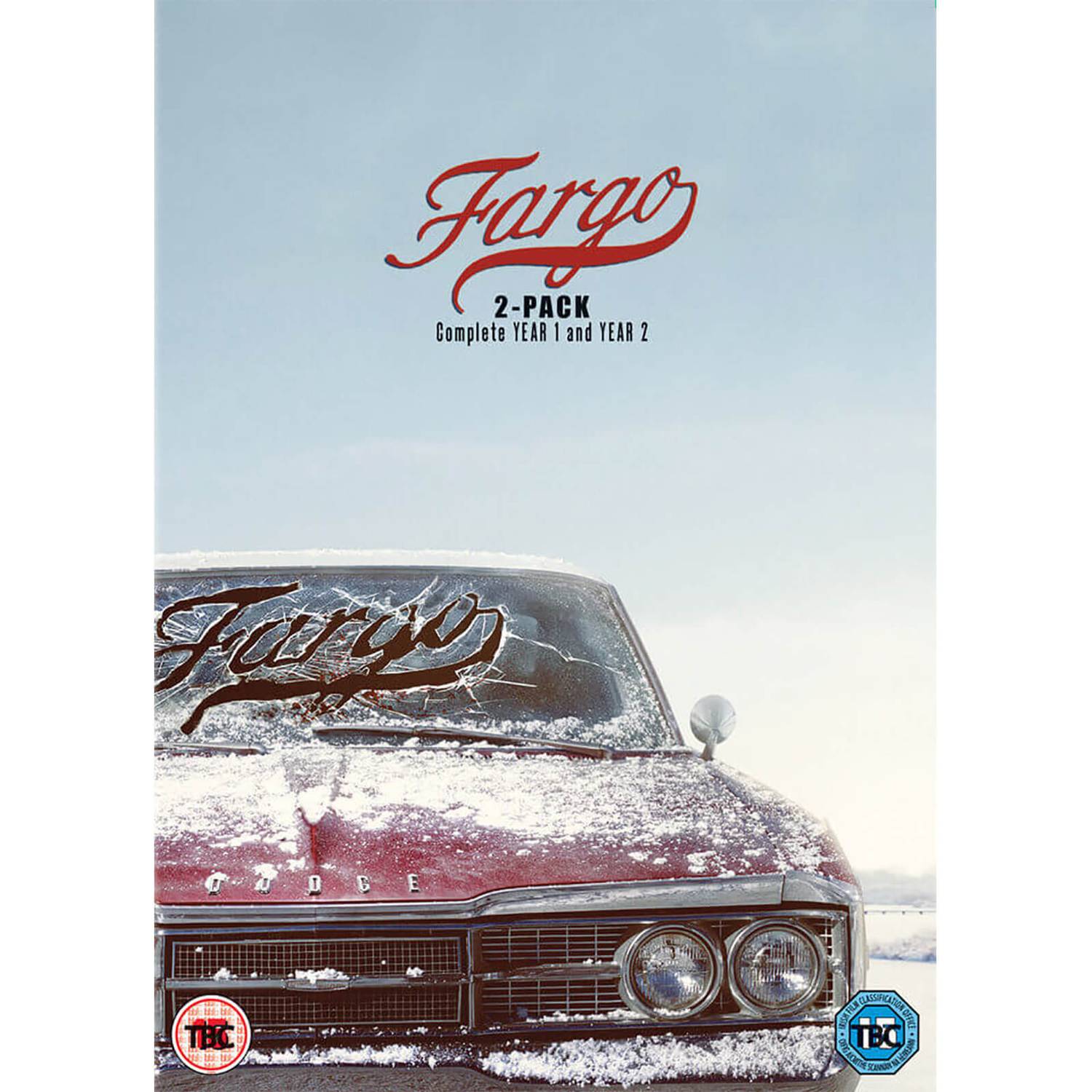 I enjoy the film and this lives up to the standard. Yes with the current lockdown it’s a bit of escape. Good story line and the acting was very good ,all in all good value