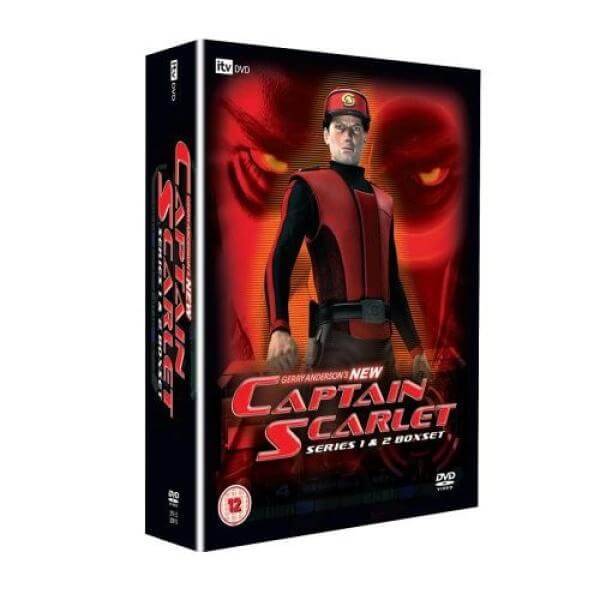 Wonderful for teens and adults alike. My 12 and 14 year old sons enjoyed watching it.

This is the new cgi Captain Scarlet and both my son and I love it.

ITV missed a trick when they chose to air "Gerry Anderson's New Captain Scarlet" within an instantly forgettable Saturday morning kids show. This could have easily been their Saturday evening response to the BBC's reboot of "Dr.Who!". Instead, they sliced it up and buried it. At this price, this eight disc set is well worth the money. The CGI motion capture works well and the new Spectrum vehicles are fantastic. I'm not overly keen on Crispin Merrell's music score but don't let that put you off. If you are a fan of Gerry Anderson, this is easily the best thing he has produced since "Space: 1999".