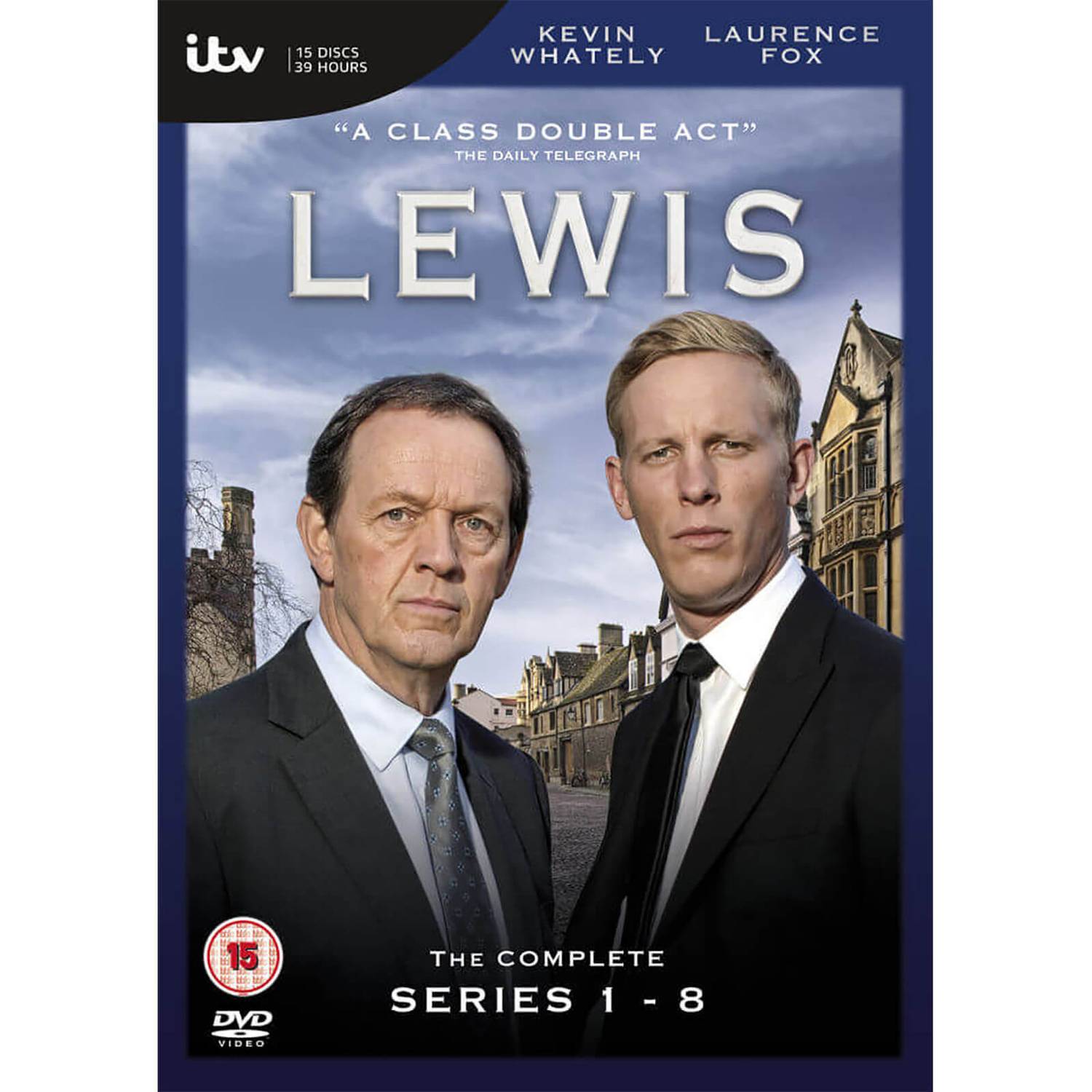 Excellent service from placement to delivery of order Thankyou.