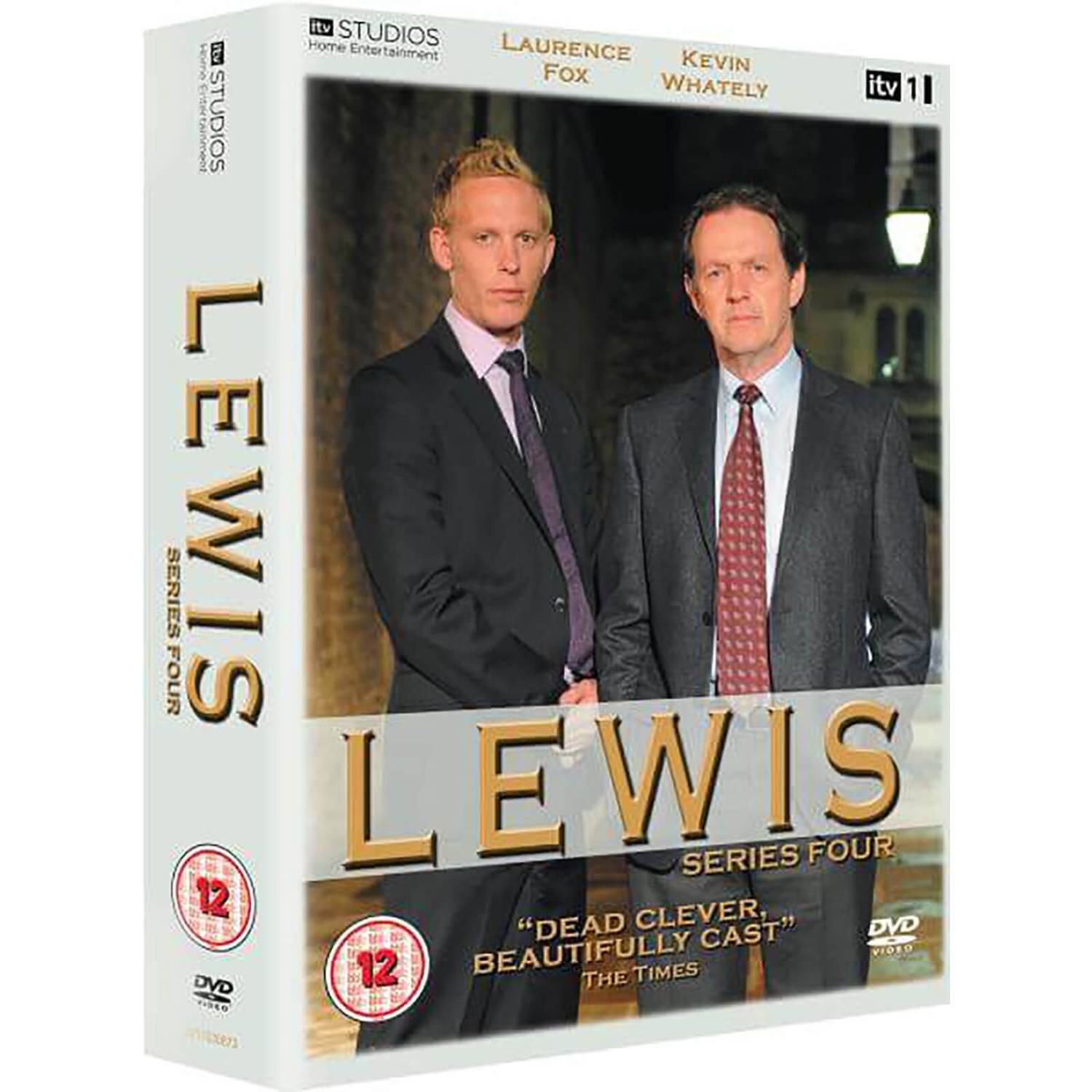 Once more an absolutely brilliant follow-on series. You would think after all the Morse episodes and three series of Lewis that they would be running out of ideas but series four proves that there is still a lot of material out there. One of the things I particularly like is the humour and banter between Lewis and Hathaway, his sidekick. It gives the episodes the edge over some of the more "serious" murder mysteries that are around at the moment. Eminently watchable!!