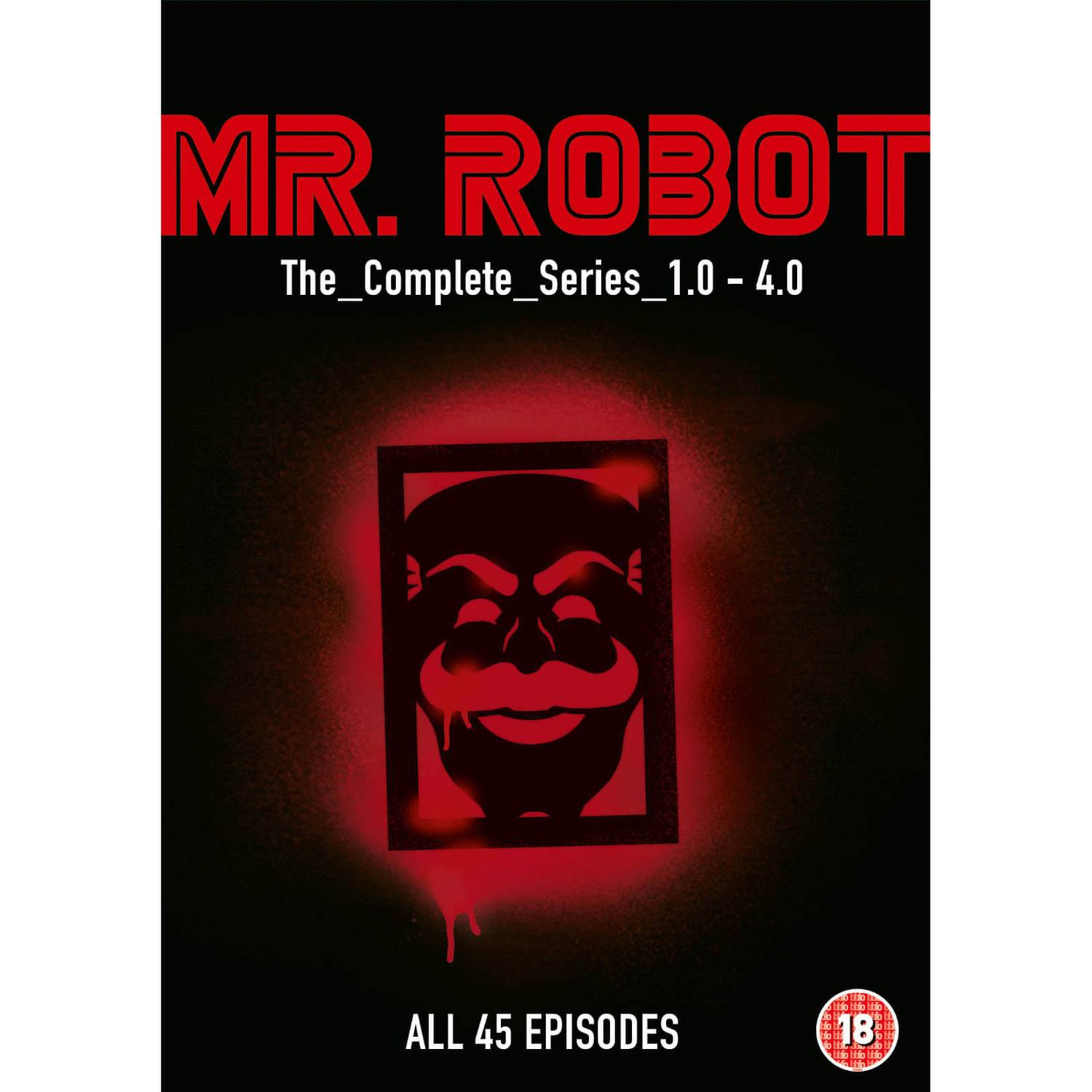 Not the best case

The case is one of those old school ones that has disks stacked on top of each other. Aside from that the content is great.