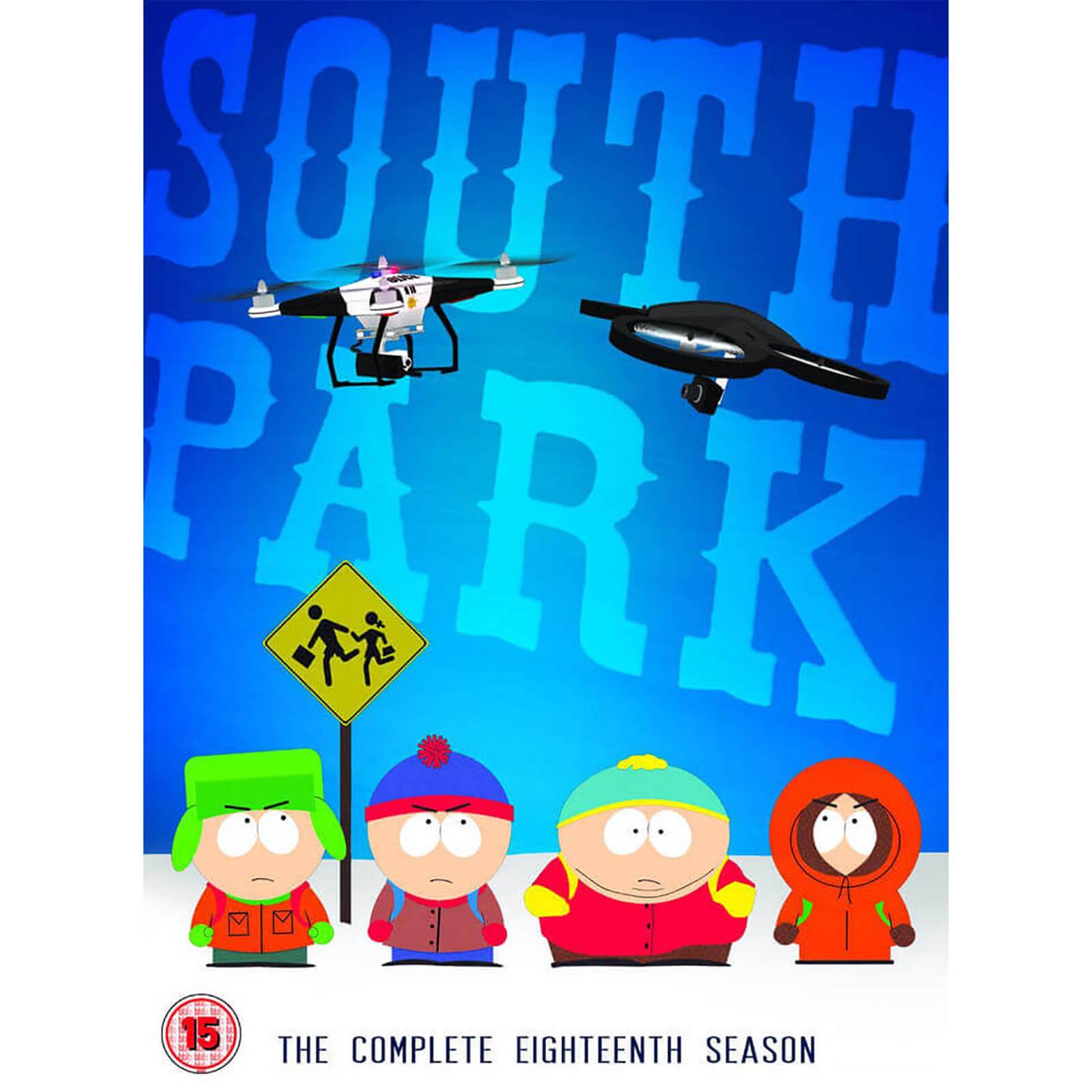 All ten episodes from the 18th season of the no-holds-barred animated comedy created by Trey Parker and Matt Stone. In this season, Mr. Mackey begins a gluten-free diet, Cartman announces he is transgender to avoid the crowds in the men's room and Butters becomes convinced he is living in a simulated reality. The episodes are: 'Go Fund Yourself', 'Gluten Free Ebola', 'The Cissy', 'Handicar', 'The Magic Bush', 'Freemium Isn't Free', 'Grounded Vindaloop', 'C**k Magic', '#Rehash' and '#HappyHolograms'.
studio:
Franchise:
Certificate:
Character Series:
Aspect Ratio:
Theatrical Release Year:
Main Language:
Number of Discs:
Region: