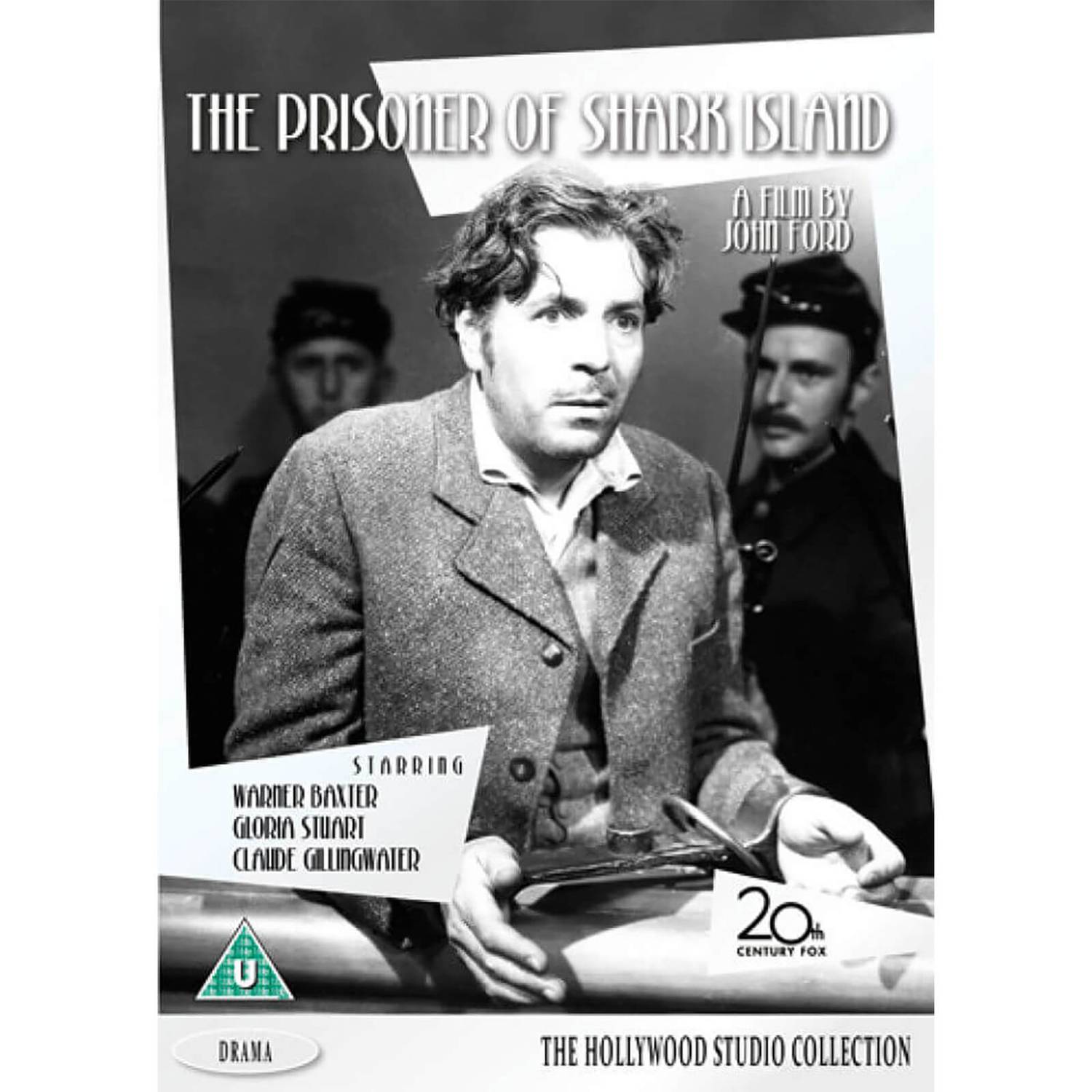 The Prisoner of Shark Island

Fictional account of a real event. Good performances all round with a particularly strong supporting role from horror favourite John Carradine as a sadistic prison guard. John Ford's direction is action packed and the film moves at a brisk pace throughout with plenty of action scenes to keep the interest alive. Warren Baxter is a sturdy and reliable lead actor ably supported by Gloria Stuart as his wife. Made in 1939 and rarely available to today's viewing audience it is well worth a watch.