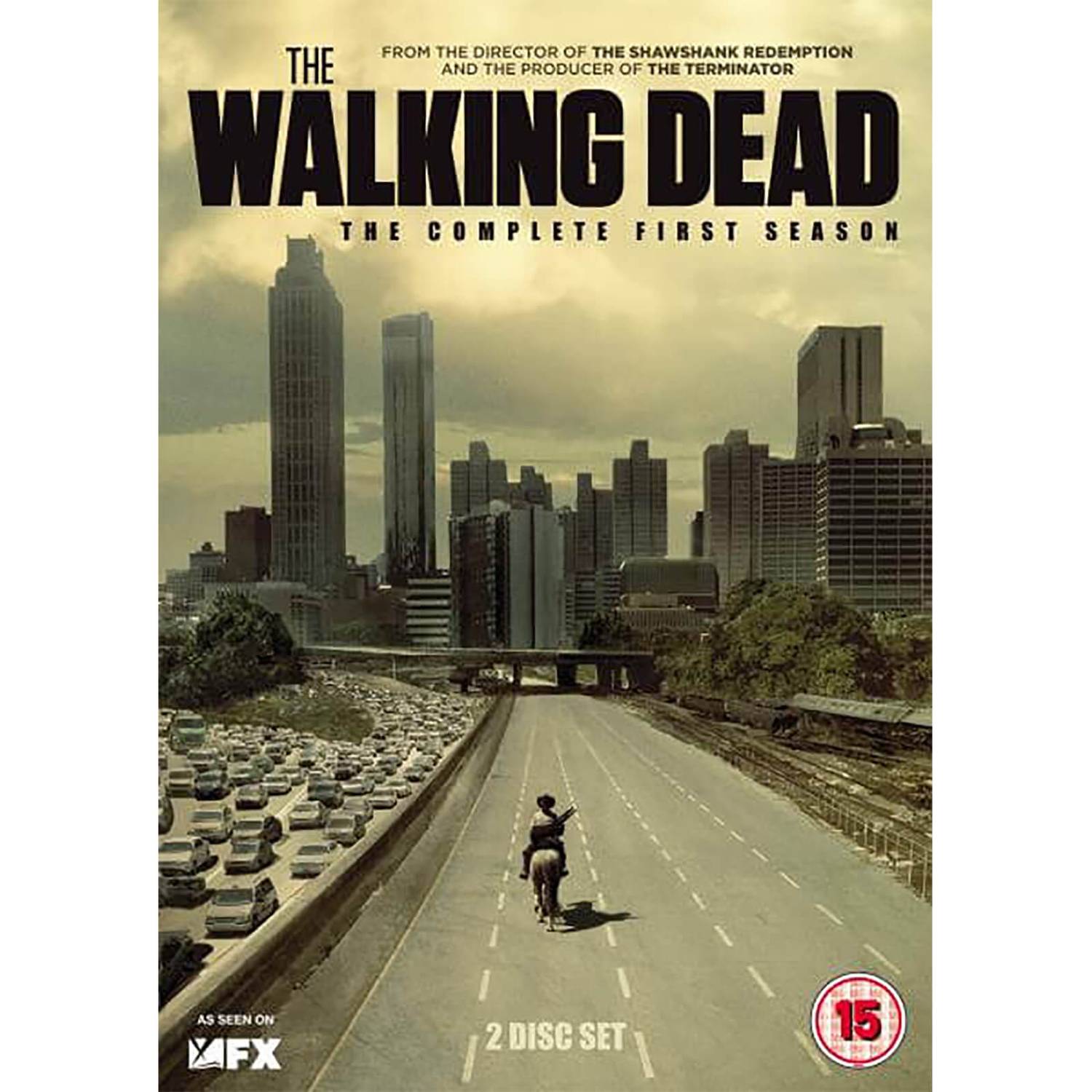 I first fell for the series through the five-part game series of the same name - the thing I liked was the ethical questions made in the series: How far will you go in an apocalypse? And when building up a post-apocalyptical society, what rules should this society be build upon - is it even possible to build up a new society? It's a dynamic series filled with action built on uncertainty of what outcome the actions may have. It's evocative, atmospheric, and an incredible cast. I'm certain that this series has more potential than most zombie-series - I can't stand zombie-series, but THIS, this has caught my attention. So, briefly - an action packed series with a concept which will catch the attention of major audience.

Excellent start to an exciting show!

Everyone loves walkers, The Walking Dead - Season 1 is a gruesome start to the series. This is a must watch.

the walking dead season one

Fantastic is not too strong a word for this drama. It has special effects worthy of Tom Savini at his best, and evokes emotions in the viewer that they don't get to feel during zombie movies outside of George A Romero's ground-breaking works. This is classic character-driven entertainment, and is not merely a gratuitous gore-fest. It's a story about people in adversity, both living, and re-animated. The scene where the main character takes the time to go and find a rotting, half-woman that had previously tried to eat his face, just to put her out of her misery, tells us more about him as a man than 1000 lines of dialogue ever could. The whole series is full of little moments like this, in addition to all of the scares and graphic violence that anyone could wish for. I personally cannot wait for season two, and will now be buying the early comics also. In conclusion, this is Zombies for Grown-ups. Grab some beer and popcorn, and watch the whole thing in one session. You won't regret it.

This is the best TV series I have seen in a very long time. The last being Stargate Atlantis. I have always loved 'Sci-Fi' series and wondered what it would be like to be in their situations. Normally when something happens your thinking 'I could have seen that coming' or 'I wouldn't do that'. but with this series its not like that. The characters aren't making stupid decisions all the time, its more realistic, like no-one goes running into 20 zombies and survives. The characters actually think about things, and they want to survive. This was a really good and ended up watching it on the edge of my seat over the course of a weekend. I honestly tried to spread it over a couple of weeks like I would if I watched it on TV but I just couldn't put it down. A must watch for any TV series lover.

If you're a fan of the comic books then the TV show wont be to far off the mark for you. The TV show focuses a lot more on the relationships between the characters than the comics, adding more drama to the situations the group faces. The special effects and makeup used on the "Walkers" is first rate and its good to see that a substantial horror element is present despite this being a TV show, where this sort of thing is often censored out. It can feel slow in places as the characters are being developed but it's definitely worth the wait, all in all a good mix of relationship drama and good old fashioned zombie mayhem!

Very smooth transaction and quick delivery, brother very happy with his present!! Have always used Zavvi on the high street and very happy I can still shop with you online, even better you accept Paypal!! Will be visiting you again very soon!! thanks.

Deadly good with more zombies than you can outrun!

After surviving a near fatal gunshot wound, police officer Rick awakes from a coma to discover the world has been infected by zombies. As he tries to escape the ‘undead’ Rick joins a small group of survivors who seek refuge on the outskirts of town, but with the ‘walkers’ approaching, food supplies low and rifts emerging within the group, how long will they survive for? The special effects in this series combined with the sets, storylines and actors are extremely convincing and gripping to watch. This is definitely not your standard zombie story and explores how the remaining characters deal with a zombie apocalypse and how far they are willing to go in order to survive, that will keep you on the edge of your seat.

This is a perfect present for a zombie loving teenager. Bought for daughter and sure to keep her happy for a few nights. Fast delivery and good price.