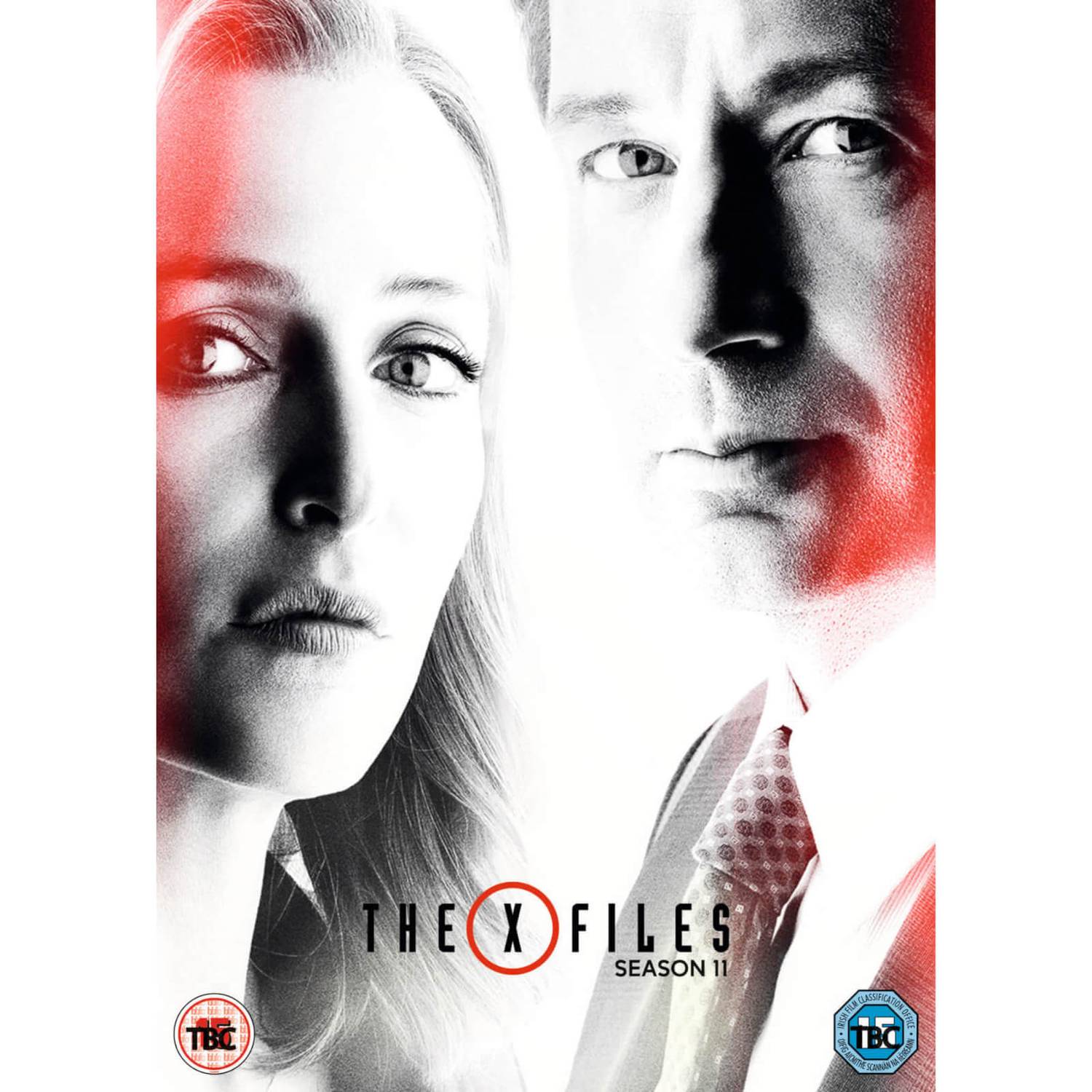 Item limited to max quantity of 25

One for the fans

It really helps if you were a fan of the original series as the theme of Mulder and Scuiiy's maturing relationship (and their own maturing) is a dominant theme. It is essential to have seen season 10/the event series or much of this season wont make sense. The format is the same as previous season, some epsiodes on the central conspiracy story and some stand-alone episodes. Low point was the use of the 'Dallas option' to resolve the cliff hanger of the previous season. High point was episode 7 'Rm9sbG93ZXJz' a virtually dialogue free examination of the Tech/Social media dystopia we are entering where product and service providers constantly pursue us to rate and review them. (Hmmm?)