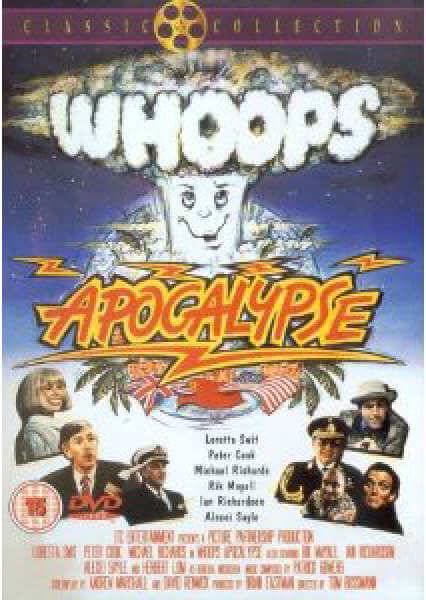 The UK version is the better

I recall the UK TV series actually kept me in front of a TV rather than going to the bar as a student. That's how good it was. The American film version ( with Lorretta Swit - MASH`s Hotlips and surprisingly Peter Cook) wasn't as good, it was too sanitised. Both versions are here, and at this price, you can judge for yourself. Paricularly worth watching is the SAS trying to rescue the Shah Of Iran`s brother from the toilets of a cross Channel ferry. Surely you have your sense of enquiry going now. The stars were awarded 2.5 / 2.5 for the British, and 1.5 / 2.5 to the Americans.