Browse our huge range of T-shirts and Sweatshirts.

Browse our huge range of T-shirts and Sweatshirts. 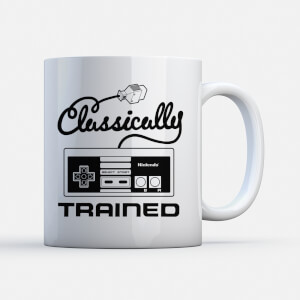 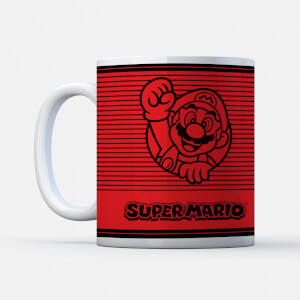 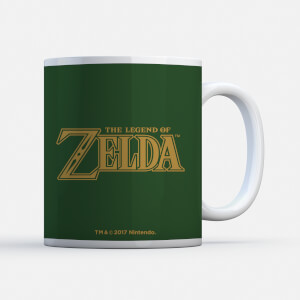 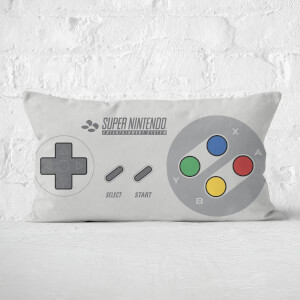 For a limited time only, receive a free Nintendo t-shirt when you buy a Nintendo cushion, simply add both items to your basket for the discount to apply.
Shop Offer
4.5 2
£19.99
Quick Buy
View more
View all

From retro classics, to modern takes on your favourite characters. Check out our huge range, and 2 for £25!

At Zavvi UK, we are dedicated to bringing you the latest gifts and merchandise inspired by your all-time favourite games. All the products in our collection are officially licensed by Nintendo and originally designed by our talented in-house team.

Nintendo was founded in 1889 in Japan and began as a card company. Since developing into a video game company in the 1970s, the impressive roster of popular characters and storylines in the games has established Nintendo as a gaming industry leader. The franchise has some stand-out games, such as the Super Mario Bros game, Donkey Kong and the Legend of Zelda.

Nintendo’s mascot, Mario, features in the Super Mario Bros series. The game is set in the fantasy land of the Mushroom Kingdom, which the tribe of ‘Koopa Troopas’ and their evil King Bowser have invaded, kidnapped Princess Peach and magically turned the inhabitants into inanimate objects. Mario sets out to save the princess and free the kingdom from the evil Bowser. Throughout the game series, we meet Mario’s brother Luigi, Princess Daisy, Wario, Waluigi, Toad and Yoshi (amongst other characters).

Donkey Kong first made his appearance in 1981 as an opponent and antagonist in the Mario series. The character stars in a spinoff series known as the Donkey Kong Country series. In this series, Donkey Kong is the main protagonist, where he must battle a clan of evil crocodiles called the Kremlings and their leader King K Rool.

The Legend of Zelda follows the adventures of Link, the elf-like protagonist and hero of the game. Link must rescue Princess Zelda and her kingdom from an evil warlord/demon known as Ganon. Link must collect the three pieces of the 'Triforce' relic, which would give him Courage, Wisdom and Power.

Whatever Nintendo game you’re a fan of, Zavvi UK is here to help you level up your obsession. Our exclusive collection features products inspired by Nintendo’s iconic characters.

Our range of stylish Nintendo clothing is available for men and women and comes in a great range of colours and sizes from XS to XXL. We have Nintendo t-shirts, hoodies, and sweatshirts featuring original designs by our expert in-house team. All the clothing in our range is made from 100% ethically sourced materials and is totally machine washable.

The designs feature characters from Nintendo’s classic games such as Yoshi and iconic imagery such as the Zelda sword logo. Our t-shirts feature Japanese Kanji text and bold logo designs, alongside some iconic slogans, such as the “Here we go” catchphrase from Mario. You’re sure to find something you'll love in our range, whether you’re shopping for yourself or for a gift!

Our collection also includes Nintendo homeware and collectables- such as cushions, mugs and poster prints. You can bring home the fun and incorporate these loveable, classic characters into your home.

Browse our collection of Nintendo gifts and merchandise today! Just like Mario, you’ll be shouting “Hoohoo! Just what I needed!” from the top of your lungs when you see our amazing collection! Let's-a go!