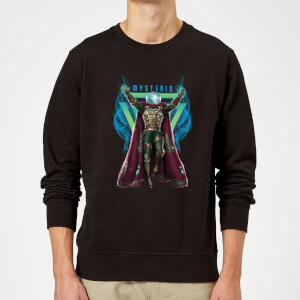 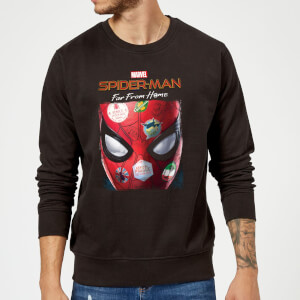 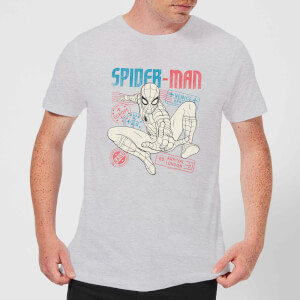 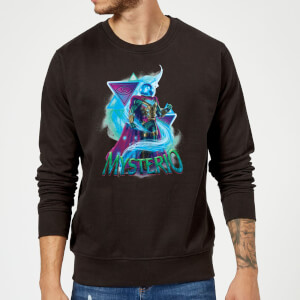 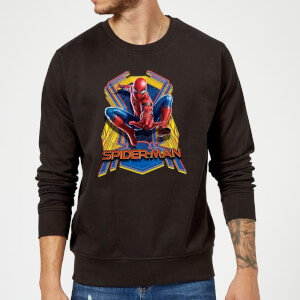 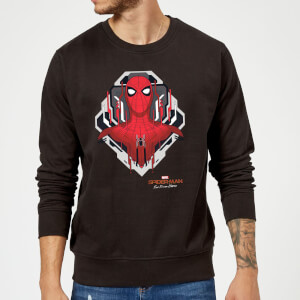 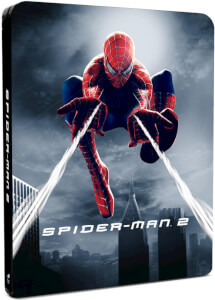 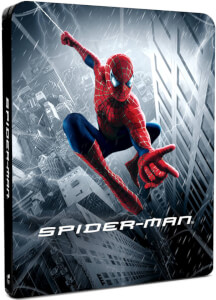 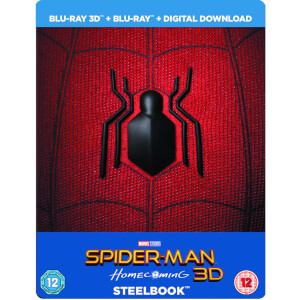 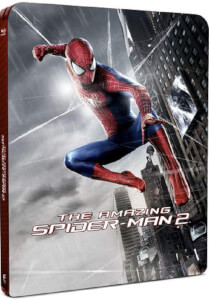 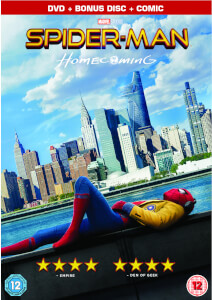 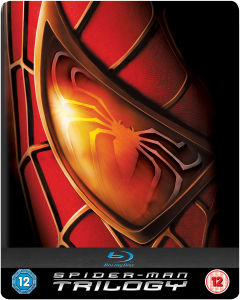 On the hunt for the best spiderman merchandise? Well you’ve swung by the right place! Here at Zavvi UK we have everything from DVDs and Blu-ray’s right through to t-shirts and masks – ideal for spidey fans of all ages and levels!

Spider-man is one of the most popular franchises not just in the Marvel Comic Universe (MCU) but everywhere. Almost everyone is familiar with the exploits of Peter Parker, the devastatingly sad passing of his parents at a young age and his development into a true hero. Raised by his Aunt May and Uncle Ben, Parker was bitten by a radioactive spider which gave him unique powers – allowing him to climb walls, cling to surfaces, detect threats with his spider-sense along with shooting webs from his wrist (not bad eh?).

Spiderman’s origins come back in the 70s and he’s still going strong now with plenty of modern adaptions on the big screen. Recently we’ve seen big actors such as Tobey Maguire, Andrew Garfield and Tom Holland all pull on the spiderman suit and battle against various enemies. The Green Goblin, Otto Octavius, Curt Connors and everyone’s favourite, Venom, are just some of the protagonists that Peter Parker has had to fight off and it’s been a case of so far, so good!

His success led to him becoming a part of the Avengers, where he’s featured in Captain America: Civil War, Avengers: Infinity War & End Game, lining up alongside the likes of Iron Man and Thor. The spidey legacy doesn’t just come in film too however, with him originating in comics like most superheroes have done. The spiderman comics and books are still very popular today despite the film adaptions that have proven to be a tremendous success.

Spider-man is a franchise for ages and whether you prefer comics or the movies, here at Zavvi UK we have merchandise available for all fans. Our range of DVDs & Blu-ray’s include Spiderman 1, 2 & 3 in which Tobey Maguire shot to prominence along with the Amazing Spider-Man (Andrew Garfield) and Spider-Man (Tom Holland) – all ideal gifts for the biggest of Peter Parker lovers. But if you’re looking for something really authentic we also have a selection of books that are fantastic for super fans and collectors.

His suit is recognisable right around the world and you can show it off with our range of clothing. These include some pretty swish Spiderman t-shirts, hoodies and even Christmas jumpers which will significantly upgrade your wardrobe. Our officially licensed range of clothing allows you to support your favourite hero on the move and if we do say so ourselves – they’re pretty cool.

Away from that you can find action figures, bookends, drinkware, posters and prints and Spider-Man funko Pop! Vinyl’s - perfect for both collectors and fans of the franchise. And if you want to re-create iconic scenes or just have a bit of fun building, our selection of Spiderman LEGO gives you the chance to do so!

So whether you’re looking for a gift or simply want to treat yourself to something special, Zavvi UK is your one stop shop for all things Spider-Man!