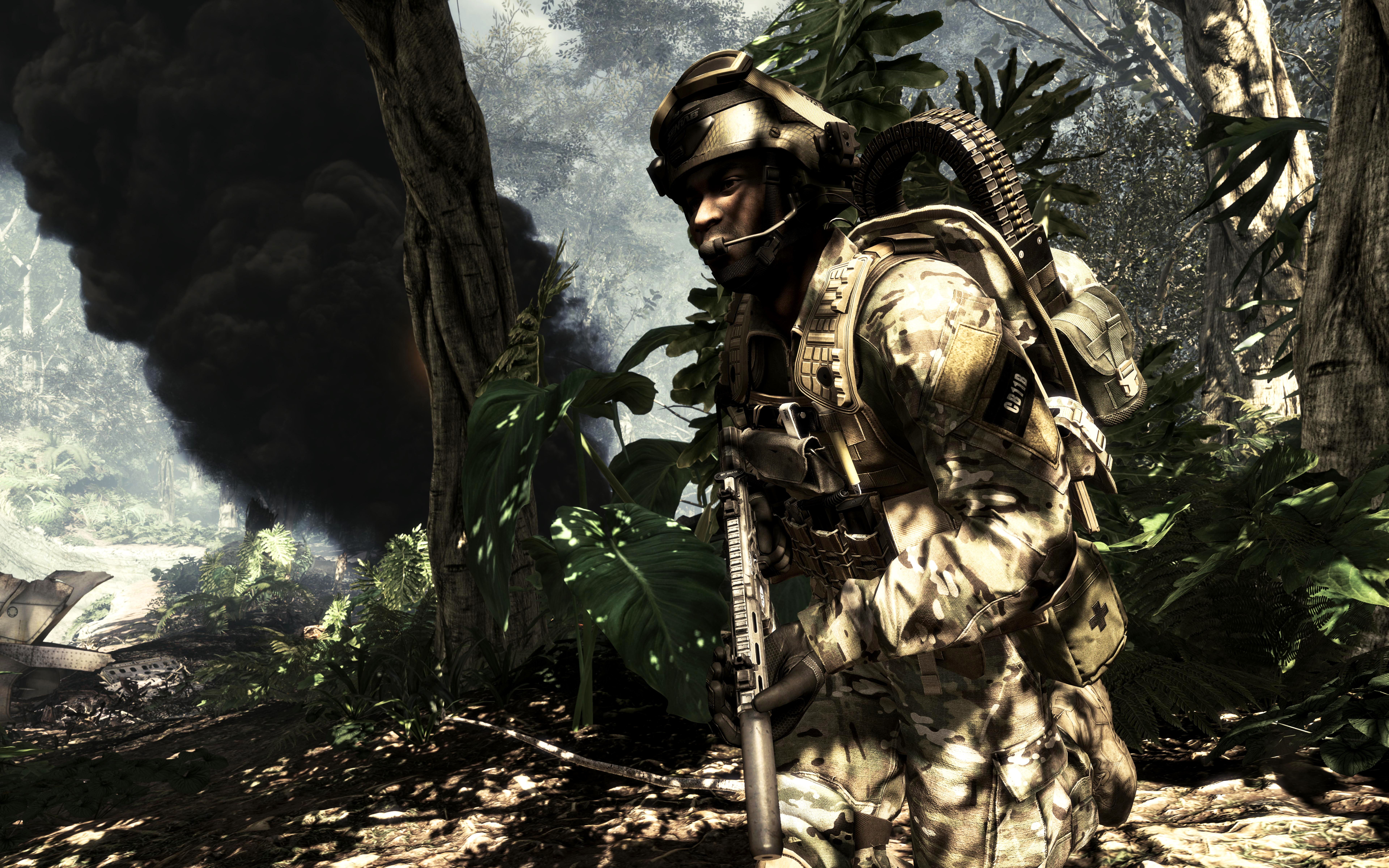 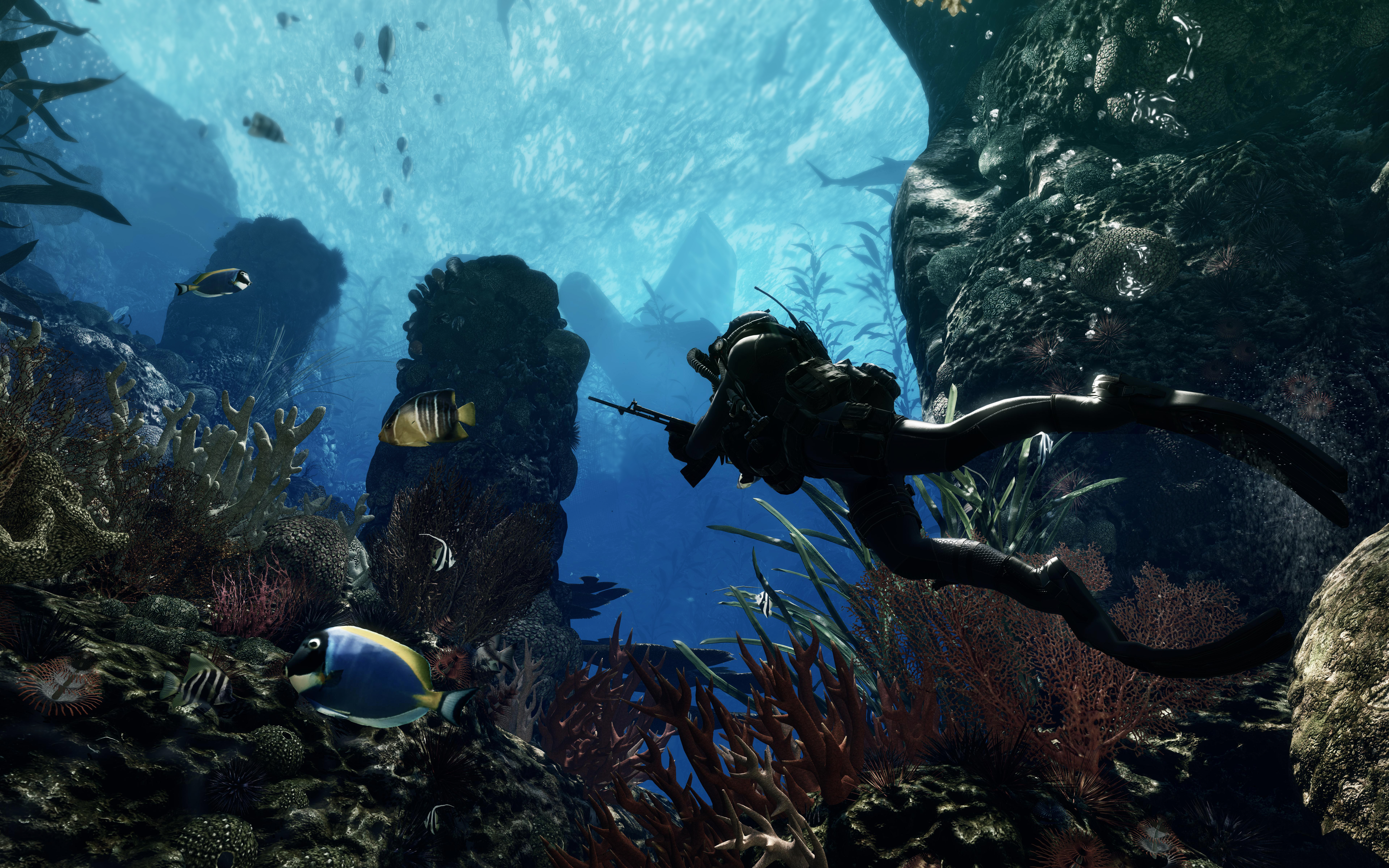 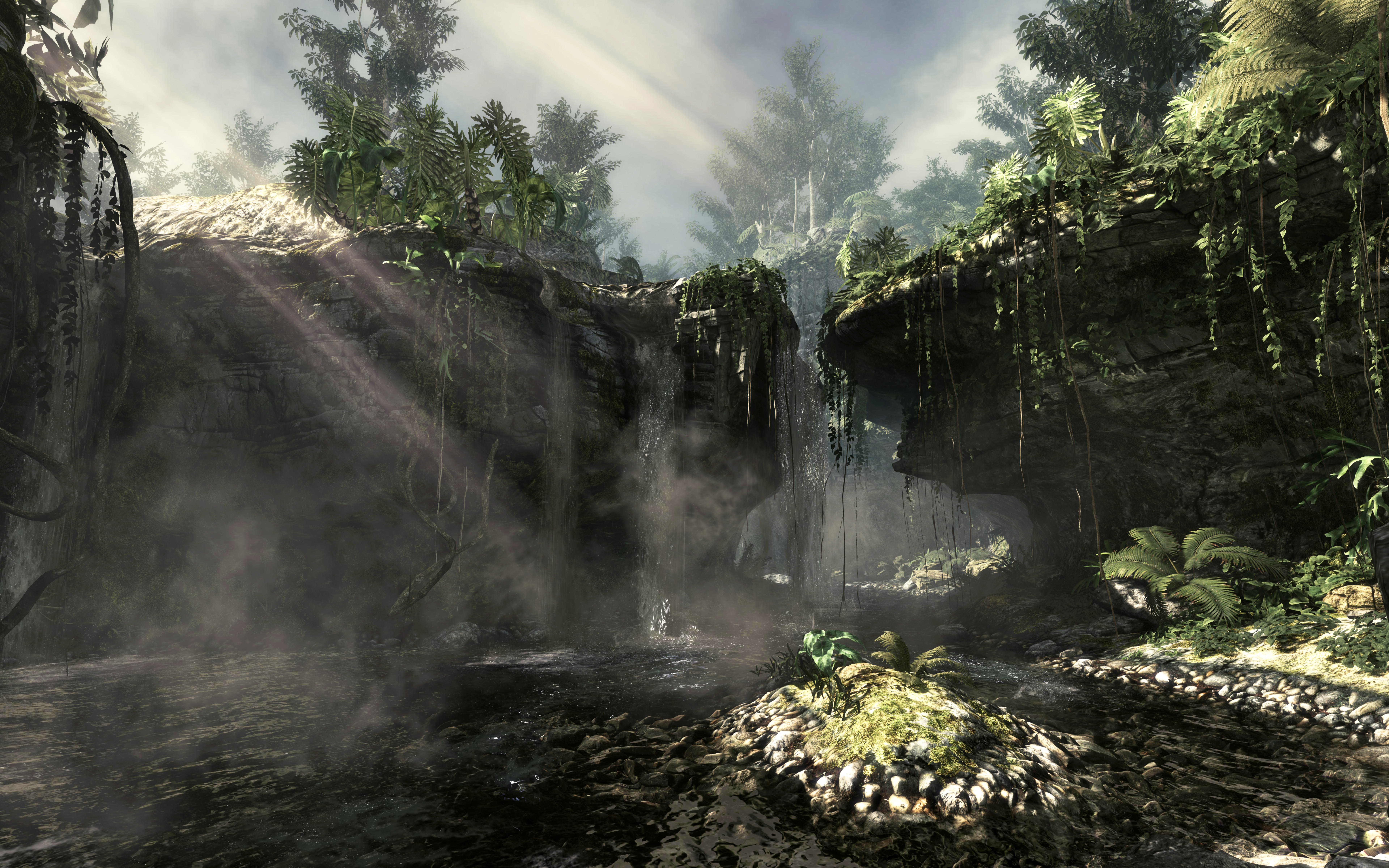 Bought for my husbands Xmas and he hasn't stopped playing it since!! Great buy, happy hubby

It came very quickly and was wrapped up very well too

bought game from zavvi, quick and day purchase and fast delivery. the game is a step up from the other cod and i am happy with my purchase

Excellent. post was really quick could not believe how quickly it came .bought it for Christmas present and sure my son going to enjoy it,Thanks for being so quick.

Bought for Christmas, great delivery service arrived a couple of days after I ordered it.

Excellent game, can't get enough of it.