⭐ THE BIG WEEKEND IS ON! - DISCOVER THE BEST DEALS OF THE WEEK! ⭐ 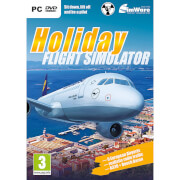 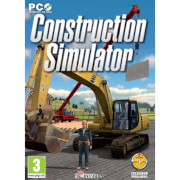 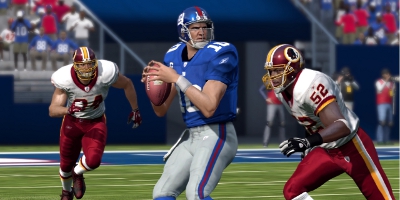 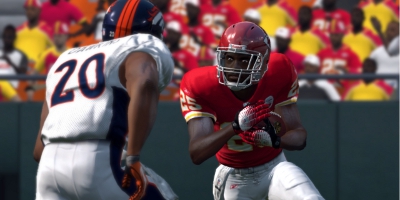 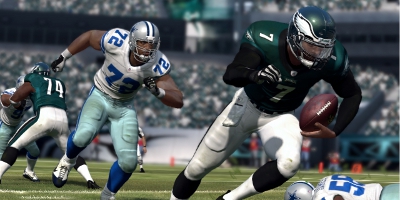 This product was ordered for one of my children and he was very happy with it.

It's been a while since I've played a Madden game, and I like what I see so far with Madden 12. Starting off on Pro was a little to difficult for me, I dropped the difficulty down to Rookie until I got the hang of it. On Rookie I found it a little too easy and I ran away with the game. Graphically the game is great, the production values are great and as you would expect from an EA sports game. Game play I found the game had not changed that much from the last game I played in the series, but the teams are up to date and I have enjoyed going into franchise mode. Overall if you are a fan you'll probably have this already, as a casual fan you might not want this, but try downloading the demo.

Delivery was fine, came exactly when said. Shame that the game is boring.

Excellent game, great graphics but a little hard to understand.

A worthy addition to the franchise

I was generally impressed with the innovation made in this years madden, there is no single area that makes it worse than any previous madden but sometimes I wonder whether it is truly worth the annual investment. The franchise mode additions are interesting, the game mode which has received little attention in recent years. The changes to superstar mode such as an RPG style progression system are fantastic, though I feel they have only gone halfway to making the game mode a true staple of the Madden experience. Overall a worthy investment, and the price I got it for on Zavvi was very competitive.

It 's my first purchase on zavvi. I bought a game for xbox 360 and I found it very good, very good price, great communication and good delivery. Really happy with it.

I'm a new fan of Madden NFL and after getting into this years NFL I really wanted the game. It can be quite complicated at first and took a while to get to grips with passing, tackling and the rules, but after a few games it starts to click. The trade function is pretty complicated as is the draft pick system if you're not familiar with how it works in real life. The difficulty adjustment, however, is really flexible. My favourite part of the game is using rookies as their abilities change after a season. The game is always changing thanks to the limitless options and if you're a fan of NFL this has to be the game for you.

This is a great game and loads of fun for those NFL loving fans !

Very good game. Quite complicated when you first play, but once you get used to it, it is very good. Disappointing that it does not come with a manual booklet in the case, so instead you have to learn the controls from the menu in game.