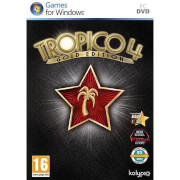 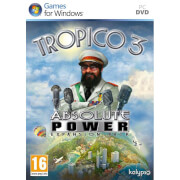 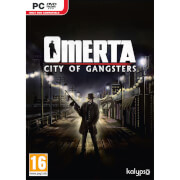 Set seven years after the first twoinFAMOUSgames, superhumans called 'conduits' are being hunted down by the Department of Unified Protection (DUP) after the calamitous events ofinFAMOUS 2.

Set in Seattle, Washington, the protagonist Deslin Rowe discovers that he is a conduit and must go on the run and attempt to search out any others in order to save the people he cares about from the abhorrent DUP. the game is set to make use of the PS4 controller's new features including its built in speakers and touchpad. 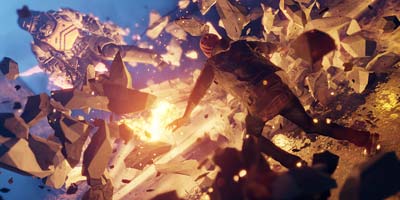 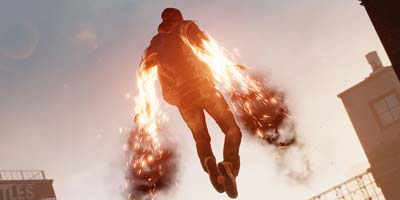 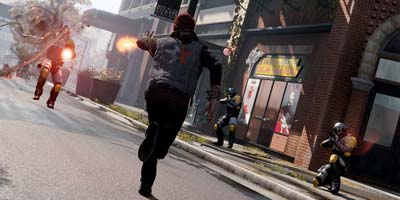 Set seven years after the first twoinFAMOUSgames, superhumans called 'conduits' are being hunted down by the Department of Unified Protection (DUP) after the calamitous events ofinFAMOUS 2.

Set in Seattle, Washington, the protagonist Deslin Rowe discovers that he is a conduit and must go on the run and attempt to search out any others in order to save the people he cares about from the abhorrent DUP. the game is set to make use of the PS4 controller's new features including its built in speakers and touchpad.

This game is somewhat similar to Assassin's Creed: Brotherhood. there's lots to unlock, lots to collect and a wide area to explore. The difference between the two? Ezio doesn't have super-powers. Delsin isn't the most complex character, but he has funny interactions between the other characters. Troy Baker did a good job with him. The powers you collect for Delsin are at the core all quite similar. You will find yourself gravitating towards the power you enjoy using the most though. The pacing of the story is good. The actual story is very short though, most of your time will be spent collecting things/aiming for the platinum trophy. Doing these things isn't boring though which is a great. Other characters don't seem to be important in the grand scale of things. After a character episode or two, the newly introduced character will be placed aside as if their job is over. The DLC fixes this problem, but it should have been in the actual game to make the experience more fulfilling. At the end of the day, this game is extremely fun. It works well on the psvita via remote play and is fun to replay. You can't go wrong with it really.

I bought this one after First Light (which I liked enough to decide buying Second Son) and must say that it is quite good in general - a bit boring after Assassin's Creed: Black Flag, but I knew that it would be like that after playing First Light. Let's start with positive sides. First of all it looks really good. Might be one of the best looking games on PS4. It's not only about meshes, textures and particle effects - animations (including facial) are top notch. You will enjoy the game visually for sure. Secondly, I found the story to be quite interesting (a big childish at times) and some humour helps to enjoy it. And last, but not least - the gameplay is interesting and solid. You get to make good/bad choices and play accordingly and in general there are various activities in the game. After a while though, the game gets really repetitive. You just shoot, shoot and shoot even more (kind of reminded me of Gears of War). But the game is short enough to still leave a positive opinion - I liked it in general. All in all and at this price I can recommend it to everyone.

Good but not the best

Good but in some ways not better than infamous 1 and 2 Bad points: -No skipping videos -Doesn't make sense in some points(smoke healing people,smoke hitting people far away) -Storyline is meeeeh Still awesome gameplay and good game good use of the new controller(a part in which you do graffity,sounds coming from it etc)

A fantastic addition to the Infamous games, new city, new powers and new character. My only drawback for this game is that the story is relatively short, however there are plenty of extras to unlock and side missions to complete that will allow you to game for hours. Plus this game requires two play through's so that you can play as good (Famous) or just be a d*** to everyone (infamous). Either way a great exclusive for the PS4, also as an added bonus this game makes unusual use of the controller in a very Banksy themed way! A must have for any PS4 owner, highly recommended!

This is a must have game for any PS4 owner. The graphics are beautiful...finally a game that looks next-gen.

Was waiting for this since I got the ps4 on release, great free roaming game. i liked the storyline even though the game is a bit short, it has replay value due to the karma rating. :D would recommend to anyone owning a ps4

One of the best games on PS4 so far. The lack of side missions is a little bit annoying, but that's the only bad thing about the game. If you have a PS4, you have to buy Infamous Second Son!

Great game, worth every penny spent.

Just not as good as the first two!

I'll throw this out this first! The first two games were brilliant! The first one was a good introduction with a brilliant twist while introducing the idea of what was going to happen in the next game. The second game then escalated everything perfectly, the story did what it needed the powers grew perfectly and weather you picked good or evil the story reached a rare and definite ending of all events! Now we have second son and despite the ending of the first two having been essentially brushed under the rug so they could carry on it is a welcome addition to the ps4. The mixture of changeable powers are all fun in there own way, even if they are just pallet swaps and could have been more fun if you could combine some from different groups for some really crazy fun! There are a few technical issues in my mind, I immediately notice that the parkour gameplay seems way less accurate and polished than it was in the previous games! However, this is probably because by the time you get neon and video powers you'll probably never use it again, but as a staple of the series this seems like an unfortunate backwards step! The other big issue in my mind is the story! It's not dealing with big epic stuff the way the first two did! The enemies are all too repetitive, there's only one enemy power you see instead of the many we saw across the first two. There's no touching moments like cole and zeke sharing a beer on the roof and the conclusion just seems inevitable rather than a surprise or gratifying end to a well executed buil up. In short, if you only have a ps4 and have never played infamous before you will love this game. If you have played the first two, I know you're gonna buy this for the same reasons I did but be warned! If you have a ps4 and ps3 and are new to the series I'd probably recomend playing this first because the first two will ruin it for you but everyone should go back to playing 1 and 2 after playing this even if it means buying a ps3!

Game arrived very quickly thanks Zavvi. Excellent game, loads to do and the graphics are immense. If you have a ps4 you need this game.