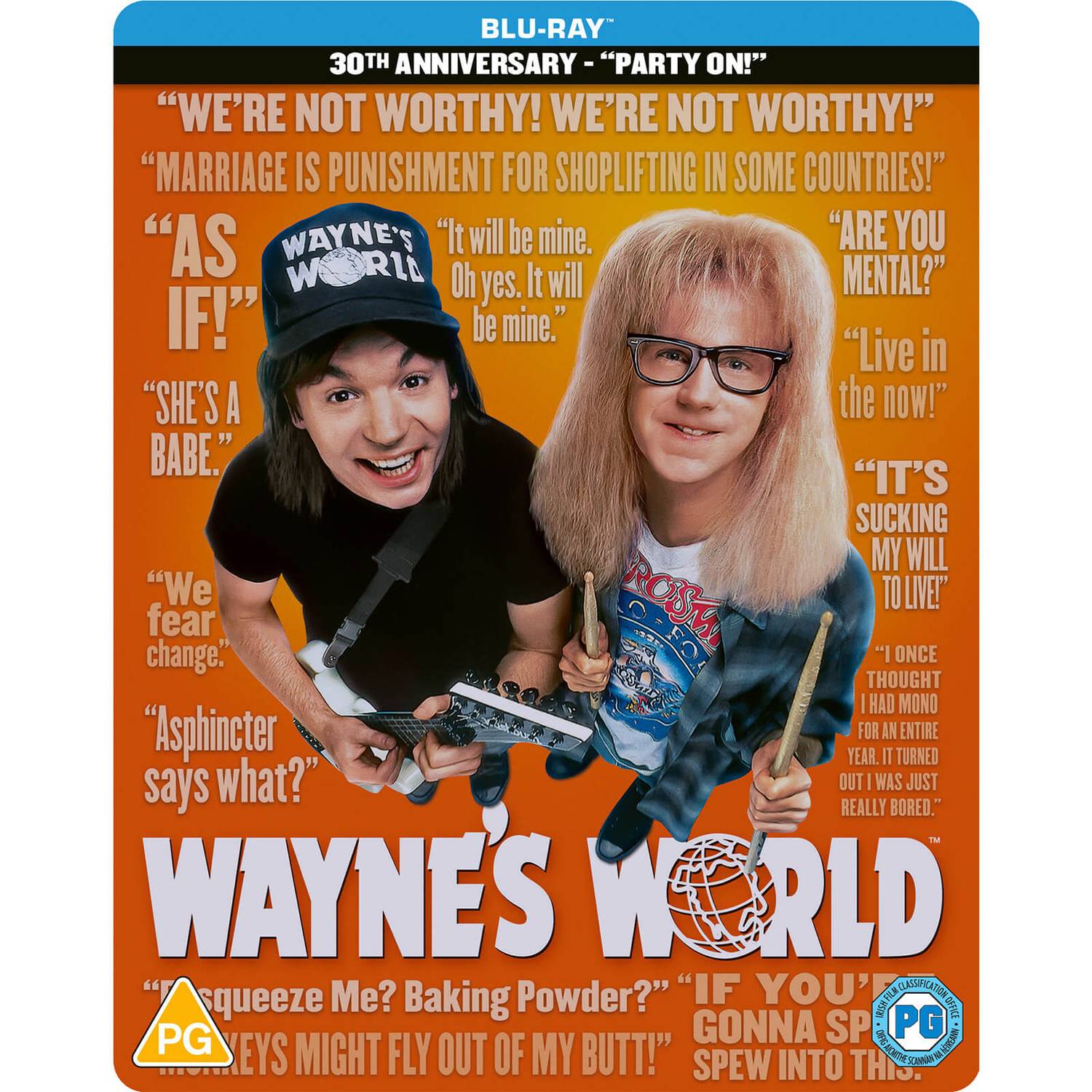 Absolutely love Wayne's World! So I had to get this 30th Anniversary limited edition steelbook. I can't wait for the 2nd one to go with it.