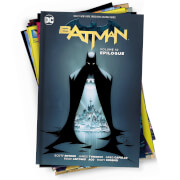 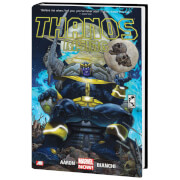 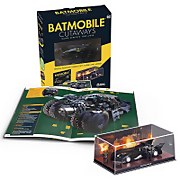 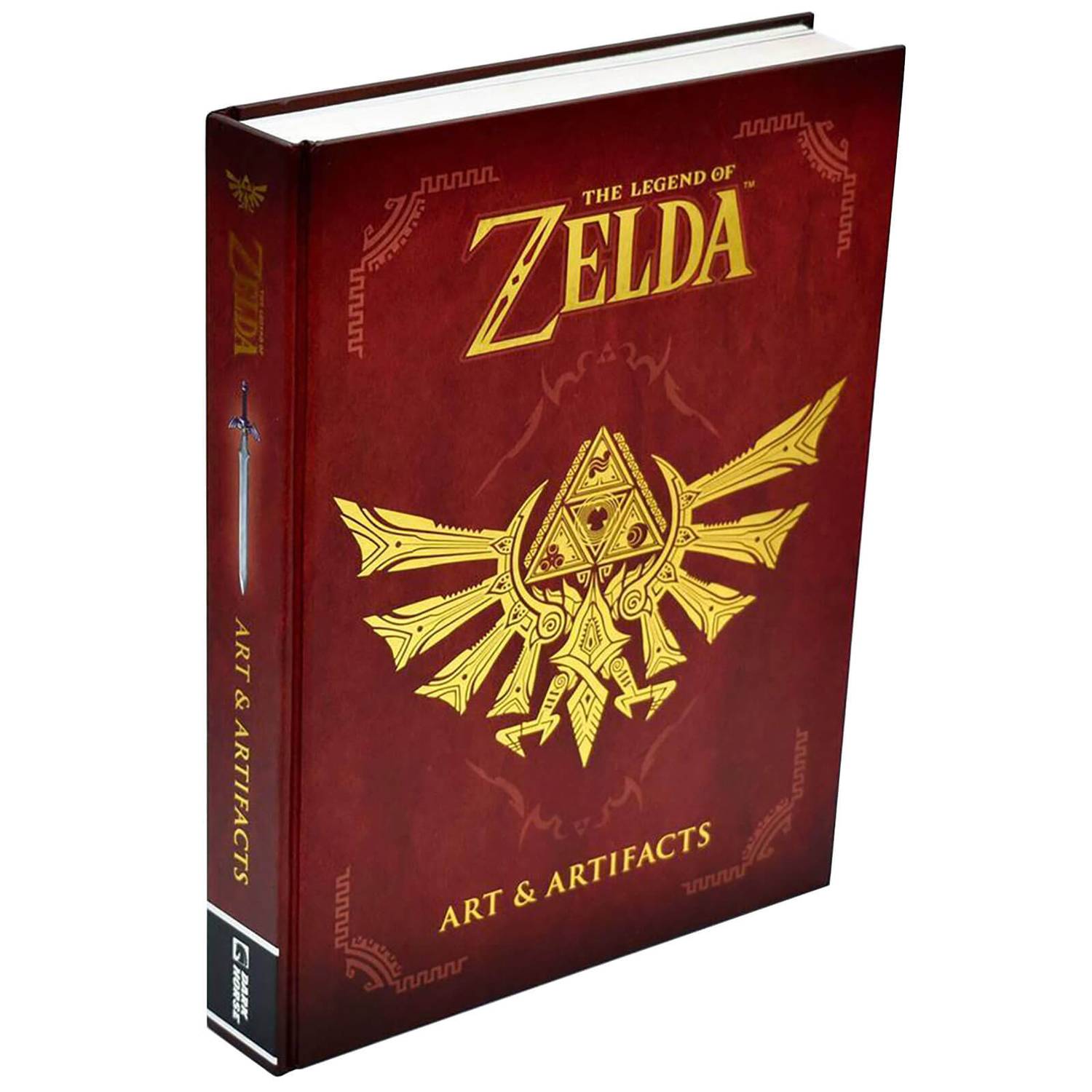 Book of a Legend

Great quality book, with amazing attention to detail in art and the descriptive text. Lovely to have to show my true Legend of Zelda dedication.

This item was beautiful, can't eaiy for my son to see it :)

Bought this book for my girlfriend and was very pleased with the quality of both the tshirt and the book.

the ledgend of zelda art and artifacts hardback

bought as a gift and was greatly received

Great value. As a big Zelda fan, I love all the history and design behind the games.

The legends of Zelda arts and artifacts