“There’s something inside you, it’s hard to explain.”

So go the lyrics of Kavinsky’s Nightcall, which plays over the iconic opening credits of Nicolas Winding Refn’s Drive, which celebrates its 10th anniversary this month.

Our lead character, simply known as The Driver and played magnetically by Ryan Gosling, is a man of few words and often hard to read.

As far as protagonists go, The Driver is an unusual one and his character arc as a hero both conforms to and complicates the traditional journey we’re used to seeing on screen. 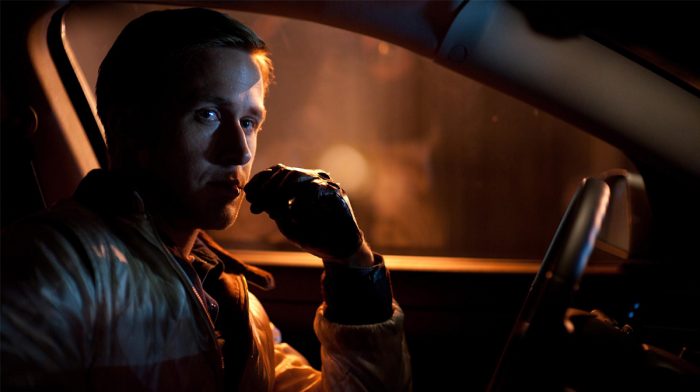 The study of ‘a hero’s journey’ was popularised by professor Joseph Campbell in the 1940s, but heroes have always been present in popular culture and storytelling, from Beowulf to Peter Parker. They are who we root for, who we relate to and aspire to be, the best versions of ourselves in a way.

However, with Drive, being a Winding Refn film, our protagonist is brutal to the bone and prone to showcasing the worst humanity has to offer. Yet, we still want him to get the girl and drive off into the sunset at the end.

We pay homage to the iconic movie by looking at how the film complicates our understanding of a real hero.

Read the rest of the article for free in the latest issue of our digital monthly magazine The Lowdown. 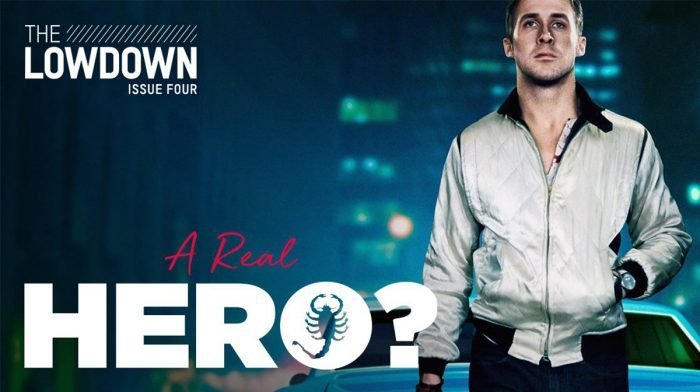