The following article contains spoilers for episode four of She-Hulk.

She-Hulk has been having a lot of fun with cameos and Easter eggs, something that has continued in episode four which is titled Is This Not Real Magic?

In today’s episode we met Donny Blaze, a magician and former Master Of The Mystic Arts who causes our favourite superhero lawyer some trouble as he accidentally opens up a portal to a hellish dimension. 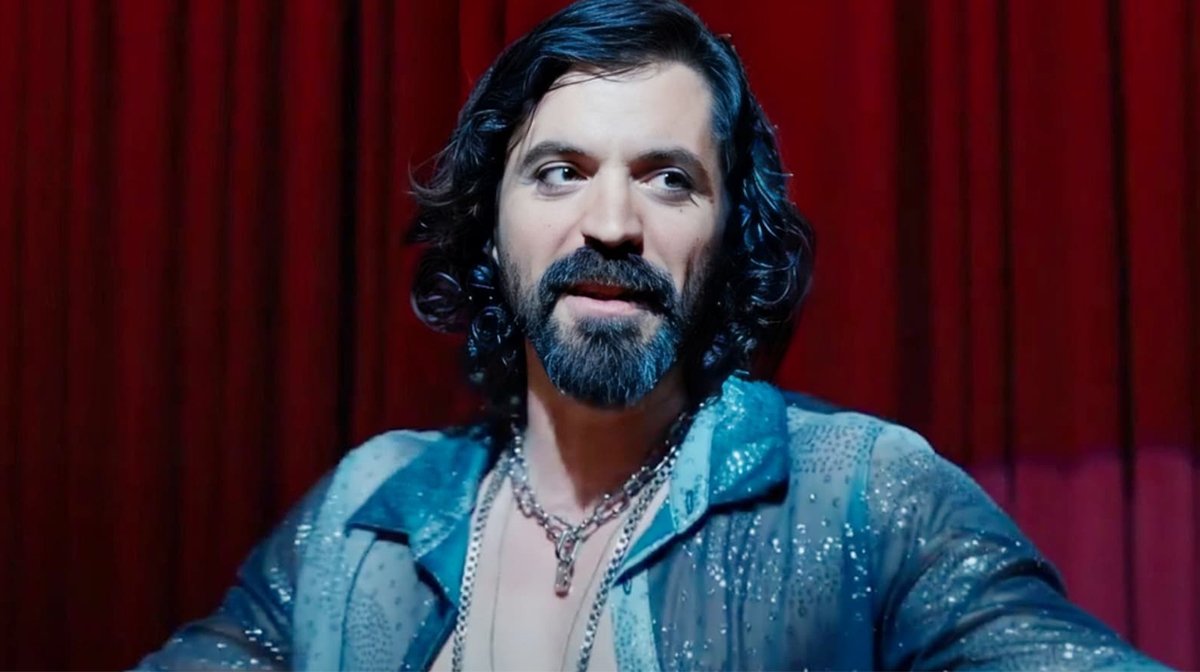 During all the chaos Blaze unleashed you may have missed a hidden Easter egg which references Marvel legend Stan Lee – trust us when we say it’s a very, very sneaky one.

As spotted by The Direct in Jen’s to-do list the case of ‘Lee vs. Byrne’ is mentioned, referring to two Marvel Comics legends – Stan Lee and John Byrne.

Comic book fans may known Byrne as being the man responsible for overseeing The Sensational She-Hulk run, which had Walters breaking the fourth-wall for the very first time, developing the character into the one we know and love. 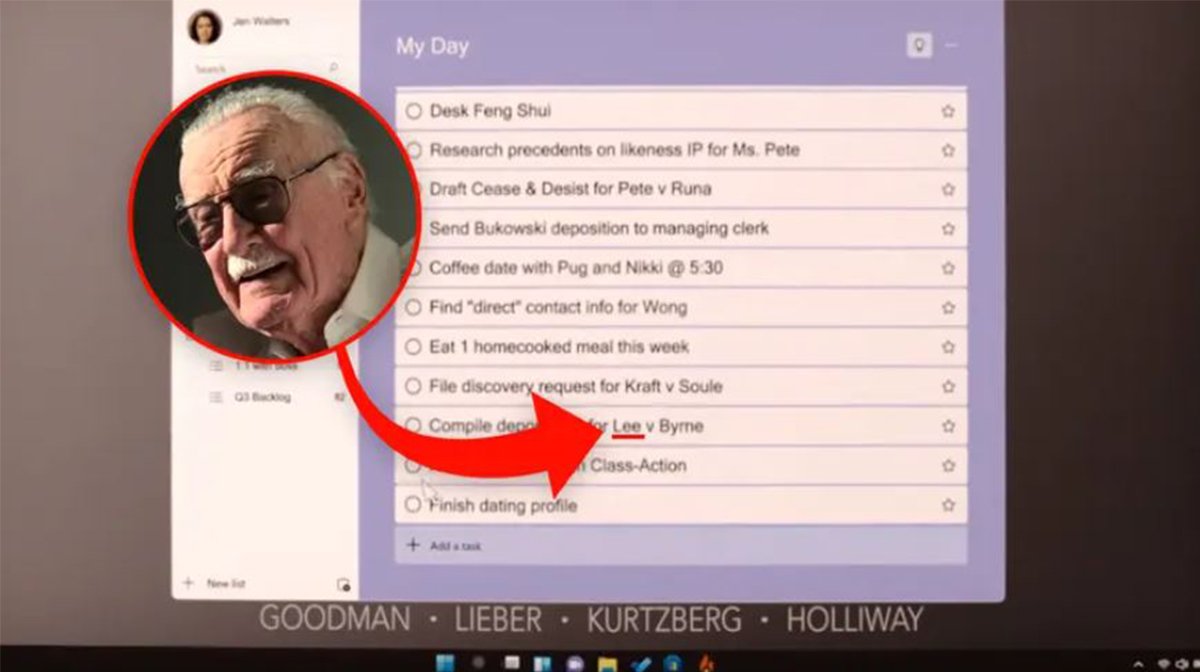 Whilst there was no known feud between the two comic book writers, the She-Hulk reference is probably a joke that both had some ownership over the character, given that Lee created Jen but Byrne further defined her.

If they had fought perhaps they would have taken it to court, creating the Lee vs. Byrne case. We are sure Jen would have resolved that one very quickly!

And for an added bonus above that two other She-Hulk writers are referenced – David Anthony Kraft and Charles Soule. Fun!