Adapted from the comic book of the same name, The Old Guard was the fun blockbuster that no one saw coming, winning fans over with its incredible action sequences, cool cast of characters and LGBT representation, being celebrated as the first movie with openly gay superheroes.

And like us, you may have enjoyed the film so much you already want more, especially after we were delivered that intriguing tease at the very end just before the credits rolled.

So, is an Old Guard sequel coming and if so, what can we expect? 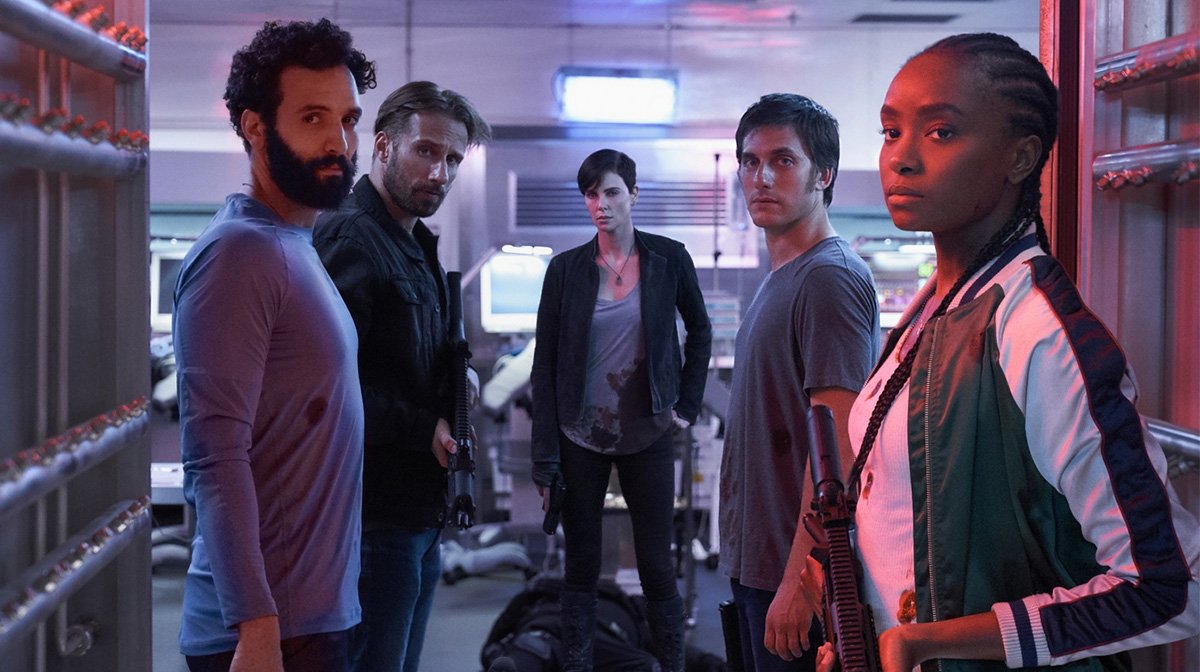 Whilst a sequel has yet to be officially given the green light, it was definitely on the filmmakers’ minds as there is a whole scene dedicated to setting one up.

Wanting to right his wrongs Copley (Chiwetel Ejiofor) offers his help, with newcomer Nile (KiKi Layne) returning to the team.

Meanwhile Andy forbids Booker (Matthias Schoenaerts) from contacting the group for the next 100 years, punishment for his earlier betrayal. 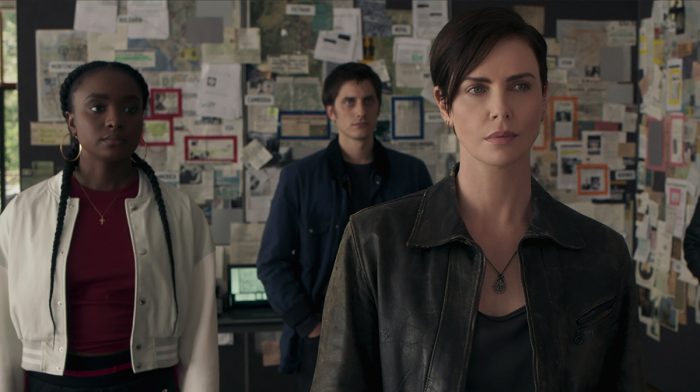 The movie doesn’t just set up a newly formed squad though for a sequel, as right at the very end it also teases who the next film’s villain might just be.

Cutting to six months later, we see Booker struggling with his exile, stumbling into his apartment drunk.

There a surprise awaits him in the form of fellow immortal Quynh (Van Veronica Ngo), Andy’s former right-hand-woman who was imprisoned in an iron maiden in the depths of the ocean, repeatedly drowning, dying and coming back to life for the past 500 years.

Or so we thought…

Of course this leaves us with several questions. How did Quynh escape her iron prison? When did she escape? What has she been doing in that time? What does she plan to do now she is free once more? Will she join forces with Booker, who has already betrayed the group once before?

It is likely she is now seeking revenge, angry at Andy who alongside Quynh was tried as a witch, but was able to escape before she faced a similar fate.

And whilst Andy spent decades searching for her friend she soon gave up, but remains overcome with guilt at the situation, also being concerned at what may have happened to Quynh’s mind whilst trapped under sea.

Will Andy’s fears about Quynh be realised? We would guess so, and it will certainly be a reunion to look forward to seeing. 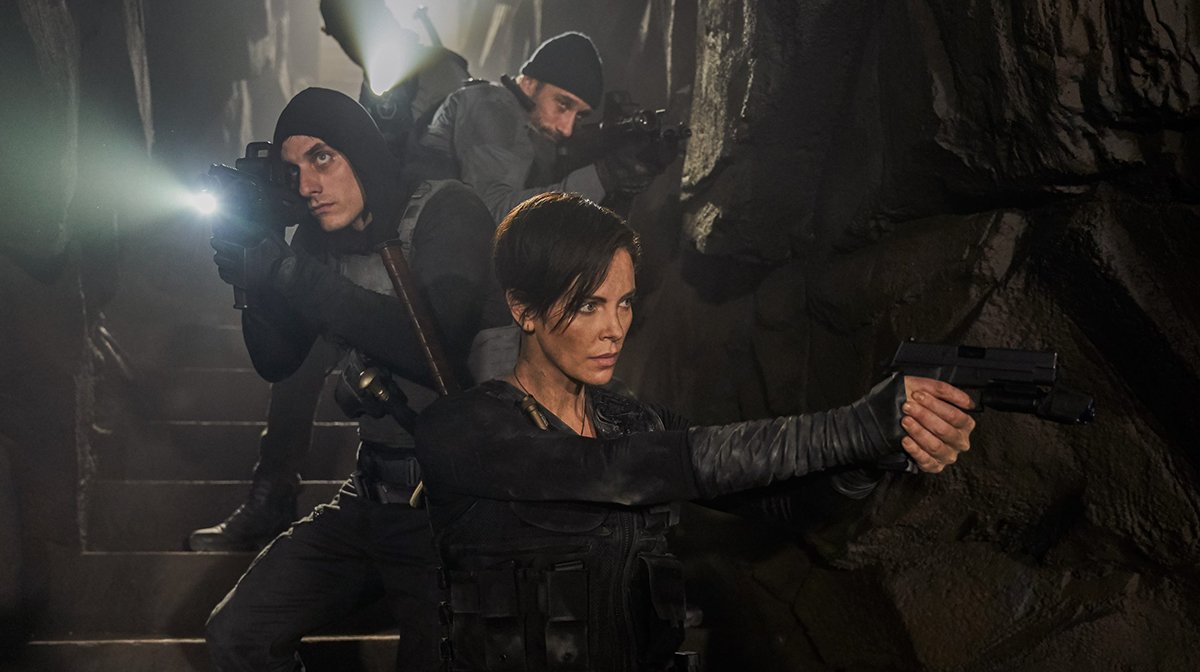 The tease at the end reveals nothing about Quynh’s motives, but you may find answers if you look at the comic books.

It is probable that a second movie will follow the storyline of the comic book sequel The Old Guard: Force Multiplied, which sees Quynh (who is named Noriko in the comics) very much blame Andy for her ordeal, seeking vengeance.

However, the comics’ writer Greg Rucka hinted to Polygon that a movie sequel will probably take things further saying: “There is more going on. That was something that I had no interest in exploring in the comic, but I think when you’re making a movie you’re a little more obligated to at least promise answers to questions.” 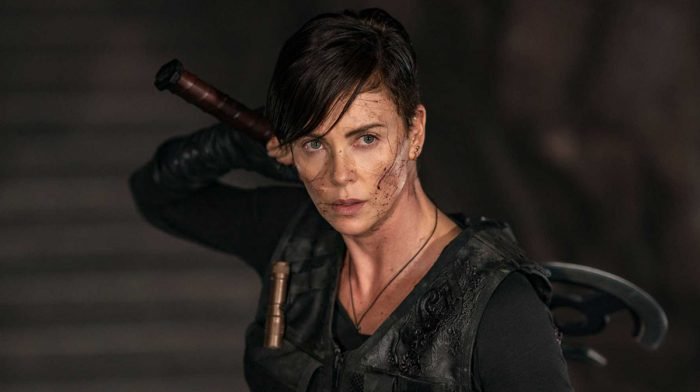 Although Netflix are yet to give a sequel the go ahead, The Old Guard’s director Gina Prince-Bythewood has hinted that we might even get a full trilogy.

She told Radio Times: “I know that Greg Rucka has always envisioned his story, when it was a graphic novel, as a trilogy, and actually the second part of his comic book just came out. So I know where the story goes, and it’s pretty great. So if an audience wants it, there’s absolutely more story to tell.”

And judging from the reaction of viewers over the weekend, the audience definitely wants more. 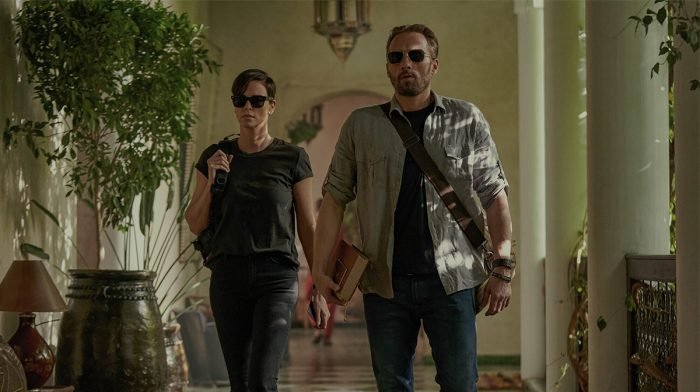 Whilst unwilling to give anything away, Prince-Bythewood also added the return of Quynh will certainly ’cause some issues’, but what these will be, we can only guess.

If a sequel is made we can also expect to see more of Joe (Marwan Kenzari) and Nicky’s (Luca Marinelli) backstory and historical romance, something which was sadly cut from the movie’s script with Prince-Bythewood explaining it was because the film ‘was feeling so full’.

The director describes it as an ‘incredible sequence’ which sees the pair meet in the Crusades, continually killing each other and coming back to life.

Prince-Bythewood concluded that: “That final moment after the third or fourth time that they’ve killed each other, they just look at each other and they know that they’ve met their soulmate. It’s pretty great, and I hope that if there’s a sequel, that gets to be illustrated.” 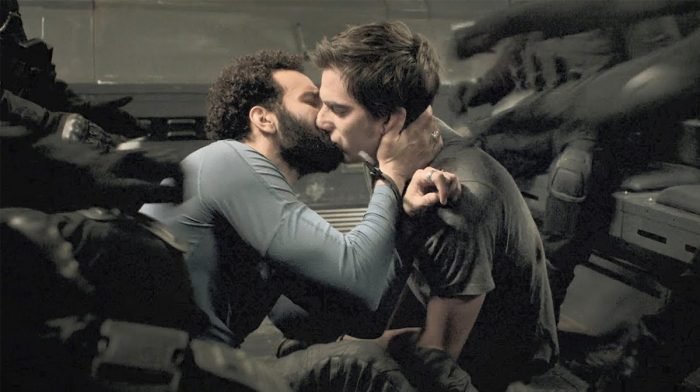 Sadly the director also admitted in an interview with Collider that she is unsure whether she would helm a sequel, explaining that she feels “two ways about it” being “eager for a rest”.

It would be a shame if Prince-Bythewood doesn’t return for a second movie as she did such a good job with the first, but it also may be interesting to see another director continue the story with their take on the squad.

First though the sequel needs to be officially given the green light so Netflix, can you please hurry up as we all want more Old Guard!

The Old Guard is streaming now on Netflix.

Emily is a journalist and film critic who unashamedly cries at most movies having got too emotionally attached. When not at the cinema, she is at home cuddling her cat Holmes, whilst binge watching New Girl.