Director Lee Haven Jones is fed up with people continually asking him why his film The Feast is told in the Welsh language.

“Nobody is asking Martin Scorsese why he decided to make a film in the English language”, Jones exclaimed to Zavvi. “I’m Welsh, I speak Welsh, I live the majority of my life through that language, it’s how I express myself. It really is that simple.”

However, Jones does acknowledge that due the lack of Welsh language films out there, this does make The Feast stand out. 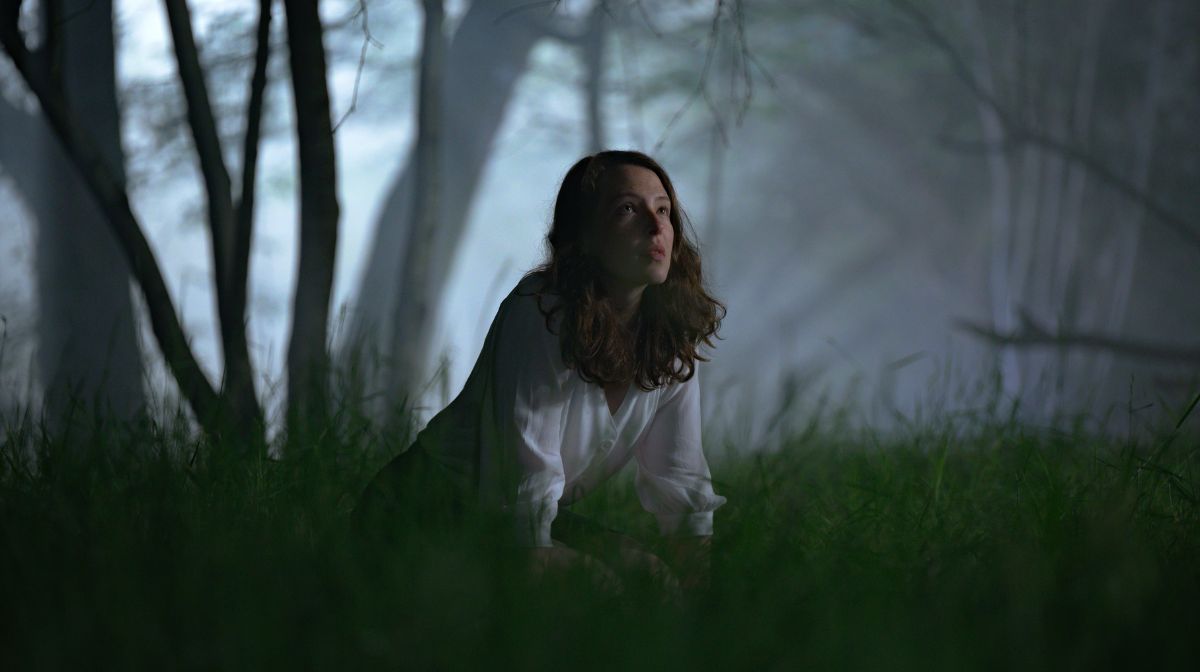 The movie is the feature debut from the filmmaker whose long CV features numerous Welsh TV productions and perhaps most famously, Doctor Who, which of course predominantly shoots in Cardiff.

Whilst Jones relishes the thriving television industry of his home country, he believes that it’s had a somewhat negative impact on Welsh language cinema:

“There’s no cinematic tradition for Welsh language films and I’d love it if this movie could kickstart some kind of renaissance as we need to tell our stories, especially on the big screen – our success in television has been at the expense of that.” 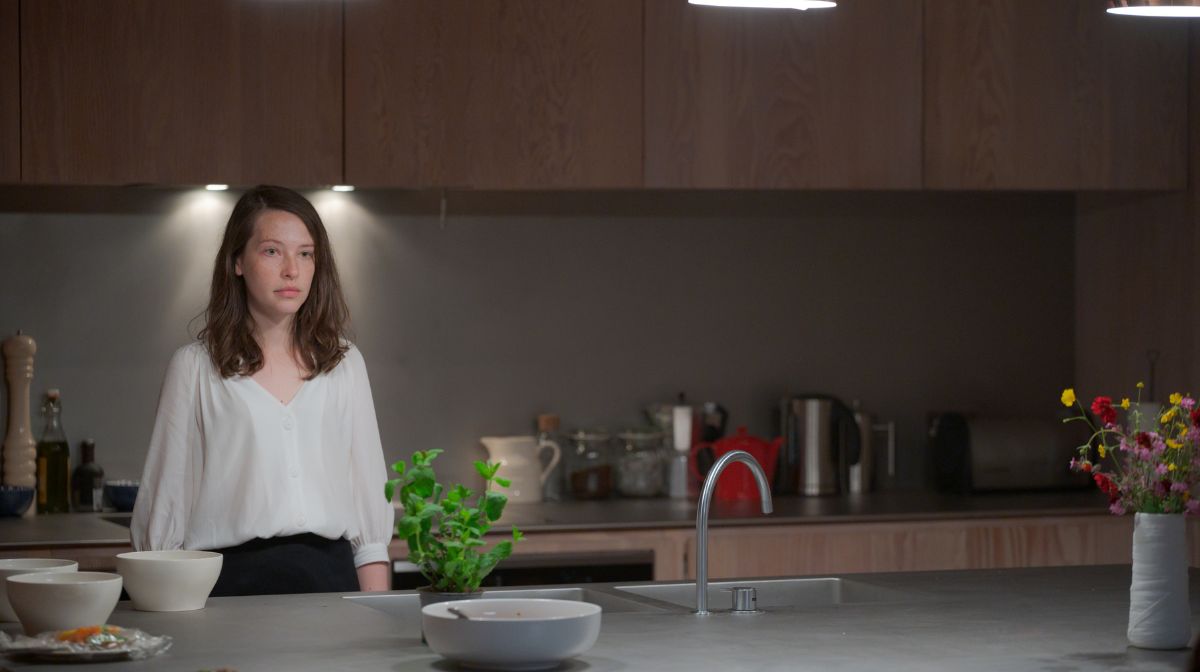 The side effects from the country’s success in the television industry don’t just end there, with Jones believing that it has also led to productions losing their Welshness.

He explained: “I have a theory. In television if we make something in the Welsh language, to sell it around the world we have to make it in the English language too.

“I think this keeps happening because in terms of tone and feel, our TV productions have sometimes felt English, so international audiences would be confused as to why it isn’t in that language.

“So, with this movie, I set out to make something that didn’t reference English cinema at all.”

For the latest edition of our free digital magazine The Lowdown, Jones discussed the “quintessentially Welsh” nature of The Feast and the film’s ties to ancient folklore.

The Feast is released in UK cinemas on 19th August.