Author D.H. Lawrence’s last novel, Lady Chatterley’s Lover, is one of literature’s most infamous works due to the widespread controversy that surrounded it.

Thanks to its explicit descriptions of sex, the use of then unprintable language, and the depiction of the physical relationship between a working-class man and an upper-class woman, the 1928 novel was banned worldwide – here in the UK, it wasn’t published openly until 1960.

When approached about the project, Clermont-Tonnerre was immediately intrigued by screenwriter David Magee’s new take on the classic tale which finally told the story primarily from Lady ‘Connie’ Chatterley’s point of view, something which hadn’t really been done before.

Speaking to Zavvi, the director emphasised it was important to her to focus on Connie’s perspective: “It’s always the right time to adapt the novel as there’s always something new to bring to Connie’s journey, finding a bridge between that time and ours.

“The original idea of it was to glorify sex as a pure act, not something shameful and dirty, which is still very relevant today. 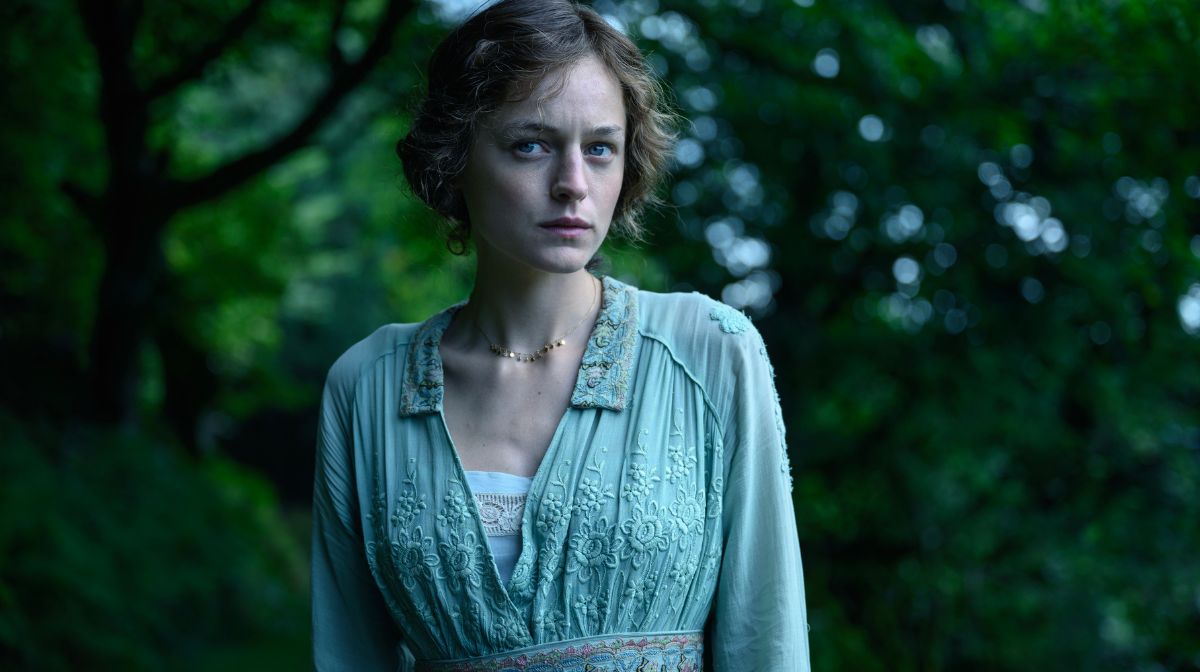 “Also, Lawrence was the first one to address female sexual pleasure – Connie is a woman who controls her own body, another topic that is more relevant now than ever.

“Finally, I read this script during the pandemic, where I was so isolated, I felt the need to talk about human connection. So, that’s what I really wanted to emphasise with this adaptation.

“Connie tells the story this time as it’s her story – it’s through her eyes, under her skin, it’s visceral, it’s sensorial, it looks at sexuality within nature, and revitalises that human connection. I wanted audiences to feel her journey.” 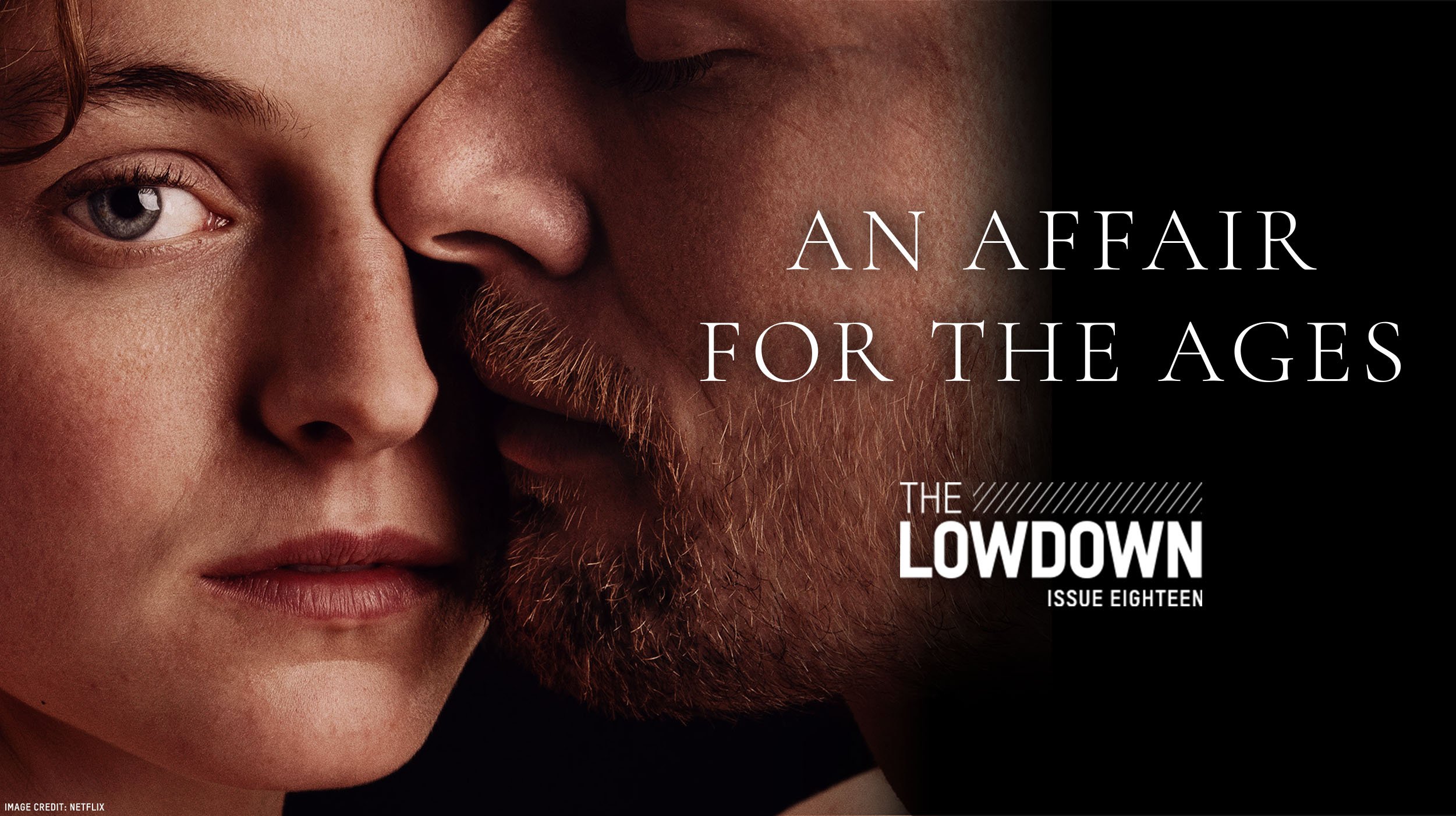 In the latest edition of our free digital magazine The Lowdown, Clermont-Tonnerre is joined by her stars Emma Corrin, Jack O’Connell, and Matthew Duckett who discuss filming steamy sex scenes, prosthetic penises, and how they brought a new perspective to the classic tale.

Pick up your free copy of The Lowdown here to read more.