On first impressions, Paris, 13th District (or to use its original French name, Les Olympiades) appears to stand out within the filmography of celebrated director Jacques Audiard.

The filmmaker is perhaps best known for his crime movies, such as 2009’s award-winning A Prophet and 2005’s neo-noir thriller The Beat That My Heart Skipped.

Whilst Audiard has ventured out of this genre before, it’s safe to say he has never made a movie like Paris, 13th District. 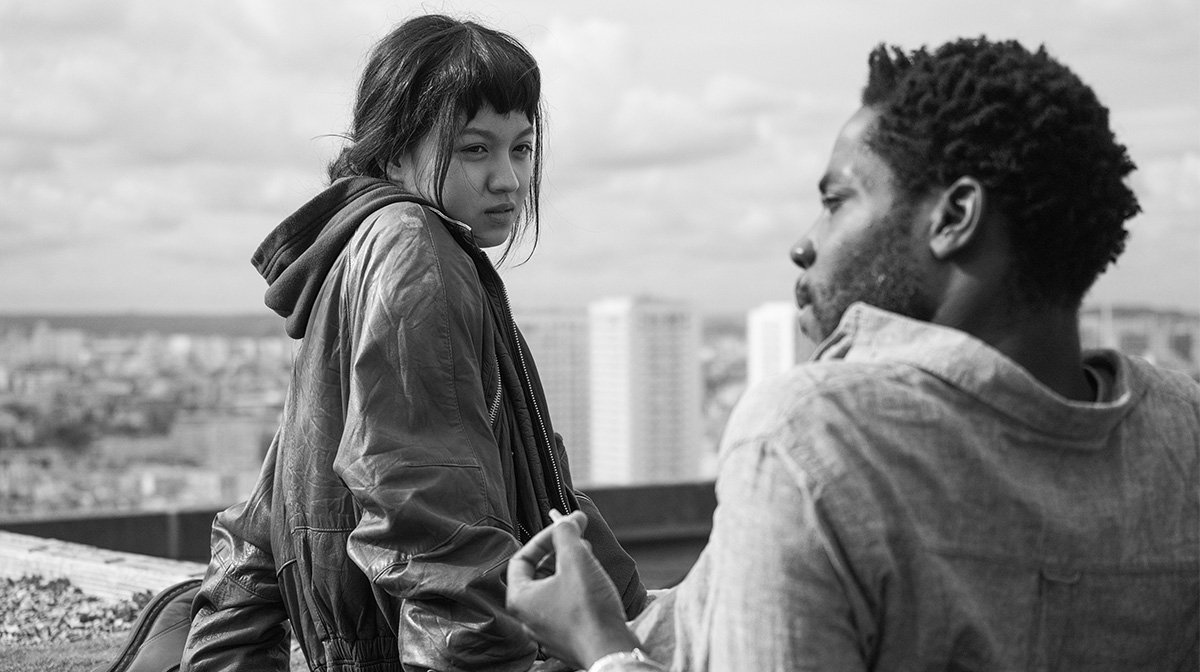 Sometimes lovers, sometimes friends, they cross paths in their search for companionship, love, and ultimately identity. It’s a film about youth and coming-of-age, but instead features older protagonists, with the quartet being in their early 30s.

For star Jehnny Beth, who portrays one of the leads Amber Sweet, these themes means that Paris, 13th District actually has a lot in common with Audiard’s previous work. 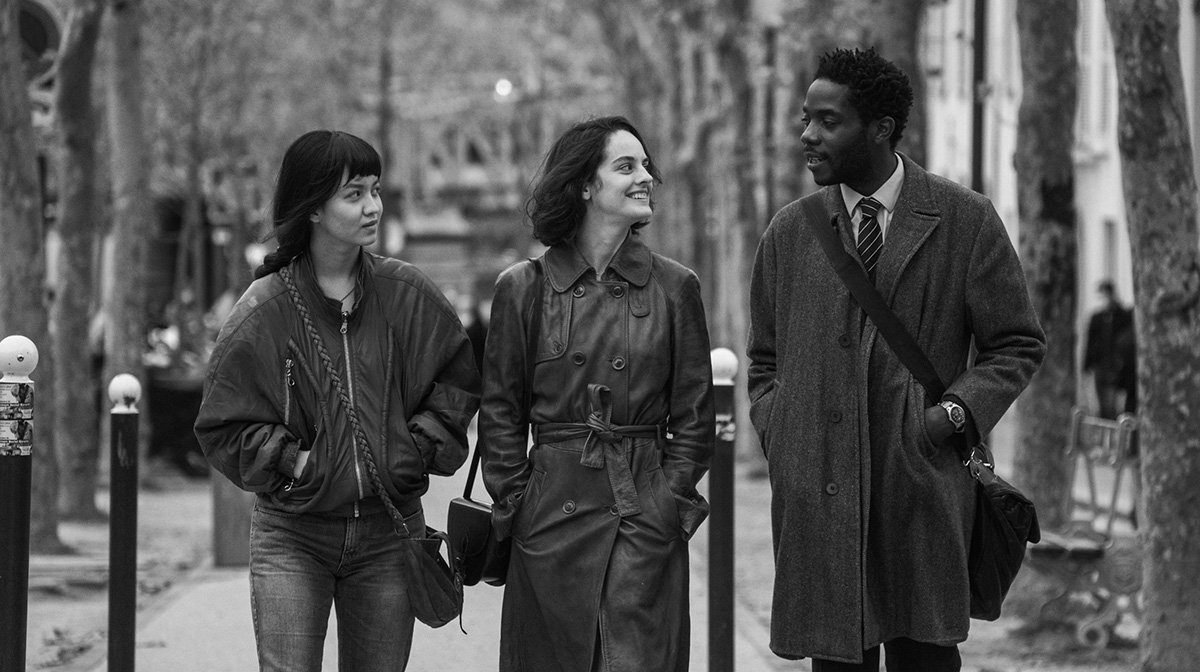 In an interview for the latest edition of our free digital magazine The Lowdown, Beth told us about how it connects to Audiard’s other films, whilst the filmmaker also discusses creating this mesmerising love letter.

Paris, 13th District will be released in UK cinemas and on Curzon home cinema from 18th March.