So, it looks like Christmas has arrived in July. The new LEGO Ghostbusters set has finally hit the shelves and it’s fair to say that the world seem more excited by this than the release of the Ghostbusters re-boot, out on the 15th of this month. 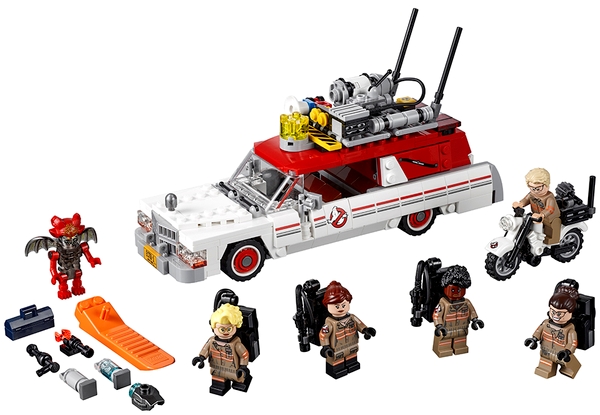 The director of the new movie, Paul Feig, was one of the first to get in on the Ecto-1 action tweeting a picture of his newly built 556-piece set.

Feig wasn’t the only celebrity excited by the building craze, Discovery Channel’s Adam Savage also shared a picture of his set un-boxed – ditching MythBusters for Ghostbusters.  It’s clear to see in this image, LEGO isn’t just for kids…

The box includes LEGO mini-versions of Abby Yates, Erin Gilbert, Jillian Holtzmann, Patty Tolan and Chris Hemsworth’s secretary Kevin. Not only does it include the infamous Ecto-1, but also the all-new Ecto-2 motorbike. Finally, no set is complete without a ghost for the ‘busters’ to seek and destroy – this edition features a ghost named ‘Mayhem’. 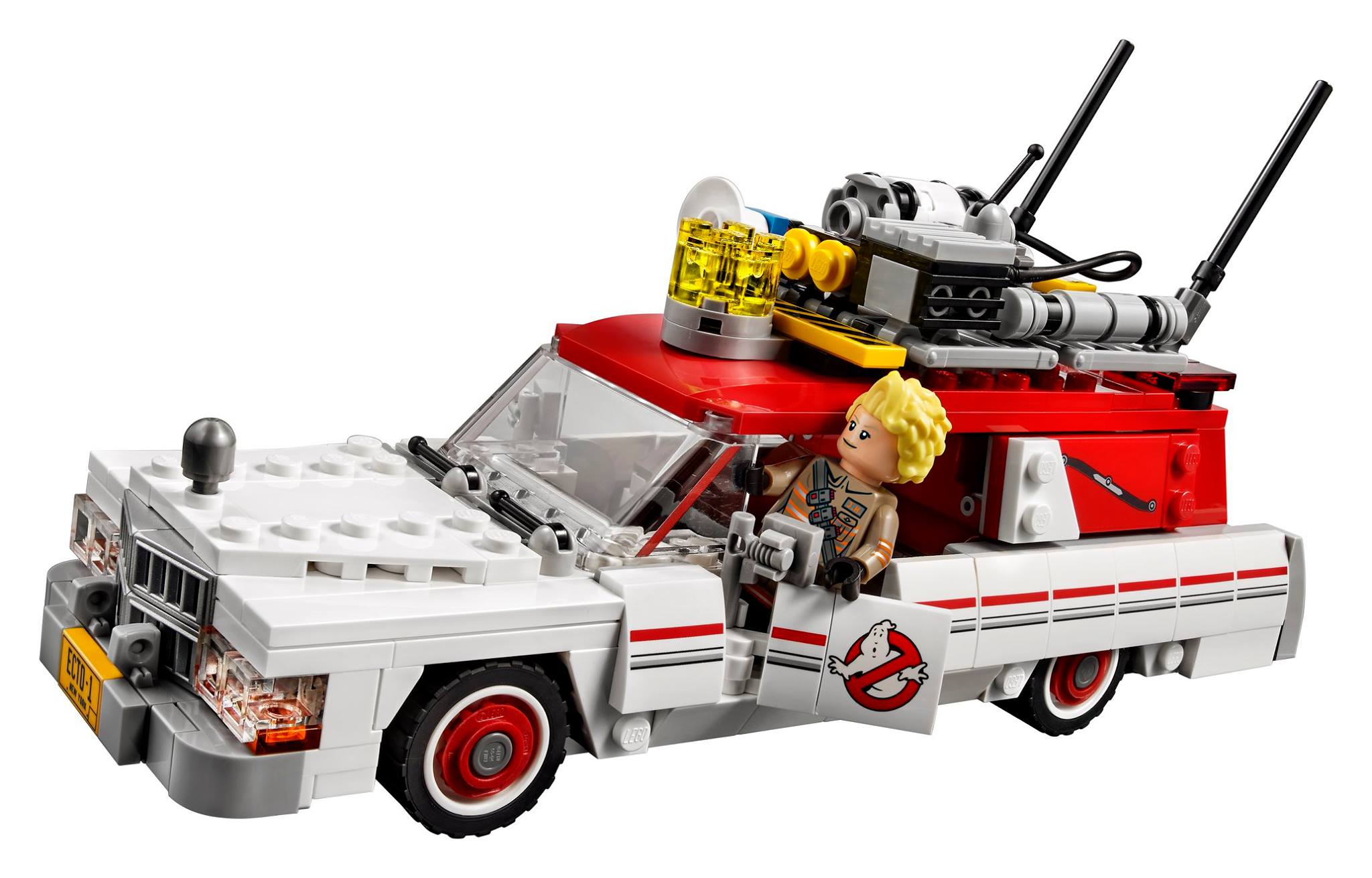 Fancy getting your spook on?  Show no fear and order yours today…

30 years after Ghostbusters became a global phenomenon, the franchise makes it’s long-awaited return. Paul Feig directs a female-led cast starring some of today’s hottest comics. Check out the trailer below. Ghostbusters  is out in UK cinemas 11th July. Who ya gonna call?