Get the celebratory marmalade sandwiches at the ready as Paddington 3 is now officially in development.

Ever since the second film in the beloved series debuted in cinemas in 2017, fans have been eagerly awaiting news of a threequel.

And now they finally have it, as StudioCanal has confirmed to Variety a third movie starring the marmalade-loving bear is officially in development. 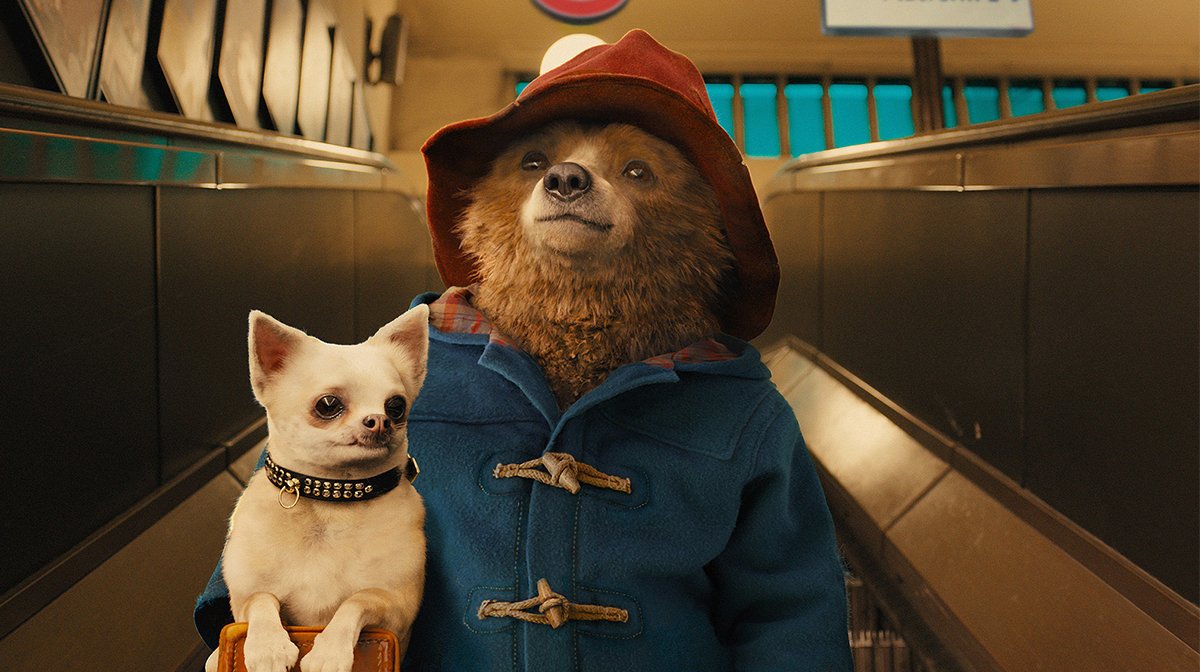 A representative from the studio told the outlet: “We can confirm Studiocanal is working very hard on film three with the utmost craft and care — as with film one and two.”

Since we are just hearing this news about the movie, other details are scarce but it is expected the regular cast of Ben Whishaw (the voice of Paddington), Hugh Bonneville (Henry Brown), Sally Hawkins (Mary Brown) and Julie Walters (Mrs. Bird) will return.

It has been confirmed though the director of the first two movies, Paul King, won’t be helming this project. 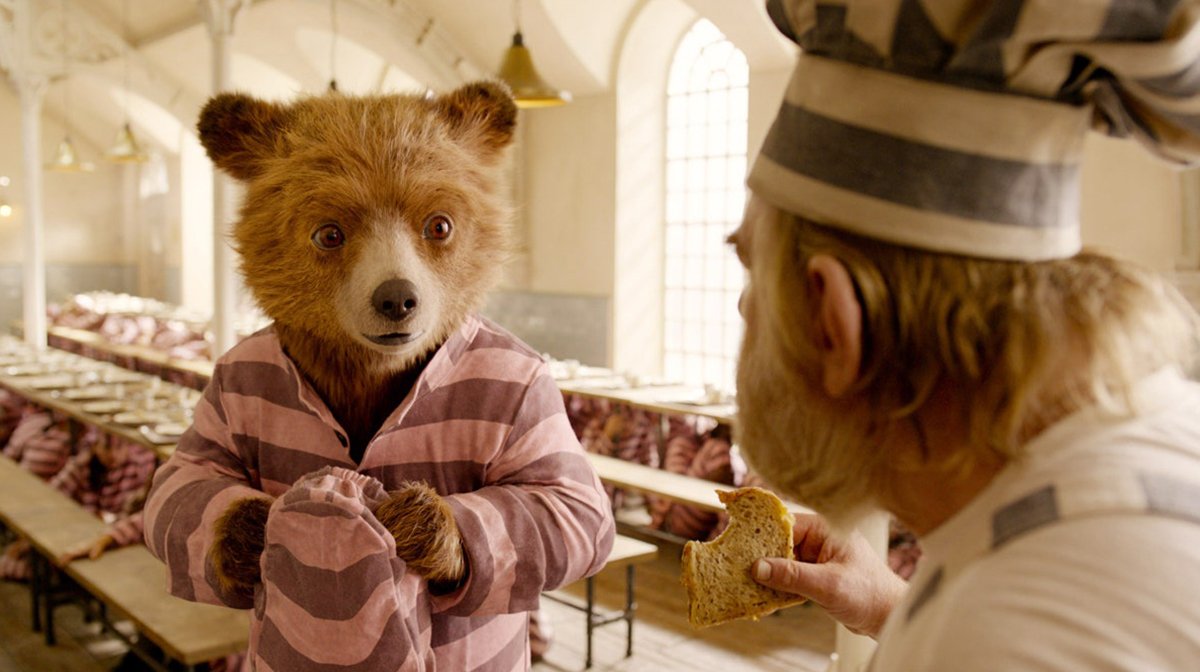 He told Empire last year that he has decided to step away from the director’s chair on the series to allow “somebody else to do a twist on it”.

King is instead now working on the upcoming Willy Wonka prequel movie Wonka, but will still be involved with Paddington 3 as a producer.