Netflix’s global fan event Tudum went out with a bang today as they revealed a whole host of exciting The Witcher news.

Not only was new footage from the upcoming second season shared, but the streaming service announced that the world of The Witcher is expanding too with new projects in the pipeline.

In addition to the already released spin-off animated film The Witcher: Nightmare Of The Wolf and the currently shooting live-action prequel series The Witcher: Blood Origin, a second anime movie and kids television series has now been revealed to be in development. 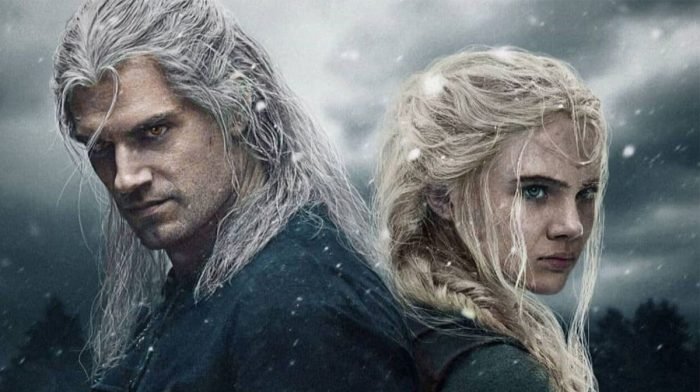 With the new projects only just being announced, details on both are scarce – in fact all we know is that they will both be set in the world of The Witcher, expanding the universe.

When it came to season two though, Netflix weren’t shy at all sharing two clips and a trailer for the upcoming next instalment which debuts in December of this year.

And the second clip here:

And as if that wasn’t enough Witcher content for you, the streaming service also debuted a first glimpse at the limited prequel series Blood Origin which included a behind the scenes tour.

Check that out here:

Sadly there was no footage from the upcoming spin-off show in the trailer, but several details were revealed which has only increased hype amongst fans for the series.