Overall, the critical response has been positive – many praising Rowling’s and Warner Brother’s approach to the production; keeping distant from the Harry Potter story yet remaining familiar within its own right. With five more films confirmed, Warner will be hoping the audience response is as well received however, they’ll have to wait a few weeks to see the outcome. Read the reviews below…

‘Rowling, who wrote the screenplay, has layered a sophisticated and surprisingly dark origin story that will appeal more to grownups than the younger set.’ – US Weekly

‘Stumbles aside, Fantastic Beasts and Where To Find Them is enthralling, enchanting and joyful.’ – Nerdist

‘It’s every bit as good as Potter and quite possibly even better. I absolutely loved it.’ – Daily Mail

‘Mix magic and monsters with Muggles and the result is the movie we’ve all been waiting for since Harry Potter hung up his wand.’ – Daily Mirror

‘Even with a smaller, more compact story, “Fantastic Beasts” hobbles around, trying to get all its characters in order, all while enacting the now obligatory world building. They’re charming characters, though.’ – Metro

‘From the opening music to the sweet final beat, it’s a joy to be back in Rowling’s world. Open the suitcase, we’re coming in.’ – Digital Spy 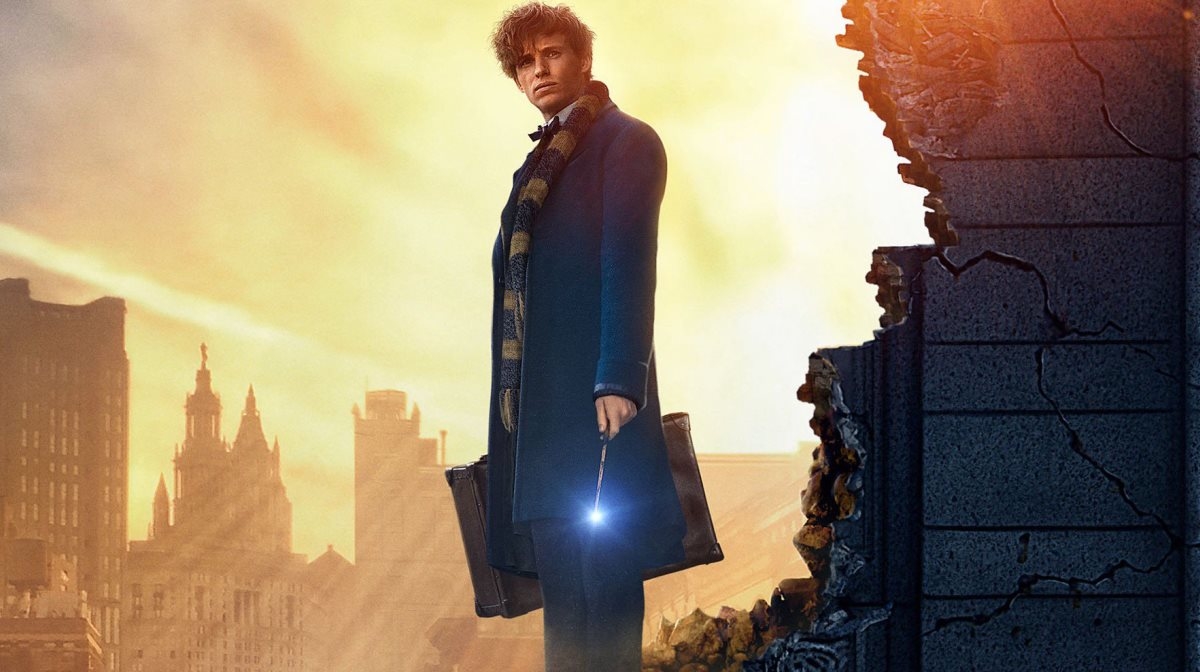 ‘It looks great and has a firm moral backbone, but thin characters, pacing issues, and a main narrative that is less interesting than the worldbuilding bring this well-intentioned blockbuster down.’ – Forbes

‘Newt Scamander is indeed the hero who we need right now, and Rowling is the storyteller we need now more than ever.’ – Tribune News Service

‘Rowling and Yates have created a delightful adventure movie that doubles as a franchise launching pad, and they did it by adapting a fictional textbook.‘ – Consequence of Sound

‘The “Potter” movies were so well conceived that they contain endless possibilities for more entries, and “Fantastic Beasts” takes the bait right on cue, not repeating a formula so much as enriching it with a spellbinding polish.’ – IndieWIRE

‘With this heavy lifting done, there’s every reason to hope for an even more magical adventure next time.’ – Empire

‘I’m not sure which is more adorable, Eddie Redmayne as Newt Scamander, or the creatures he smuggles into the US in his battered leather briefcase.‘ – Time Out

‘Rowling’s latest trick is to cross Doctor Who with Doctor Dolittle. Newt and his menagerie provide just enough surprises for an action-packed couple of hours. But the magic man isn’t quite as spellbinding as the wizard boy.’ – Daily Star

‘As a feat of world-building and character-shaping, it sets an appealing stage.’ – Daily Telegraph

J. K Rowling’s Fantastic Beasts and Where to Find Them hits the UK cinemas this Thursday. Book your tickets here.