Will I Like…House Of Cards?

In this new series, we will be trying to help you out with the complicated matter of picking what to watch or play. Not sure if Game of Thrones is your cup of tea if you don’t normally like fantasy? Unsure of whether The Last of Us is for you if you don’t like survival games? Then this is blog series for you! 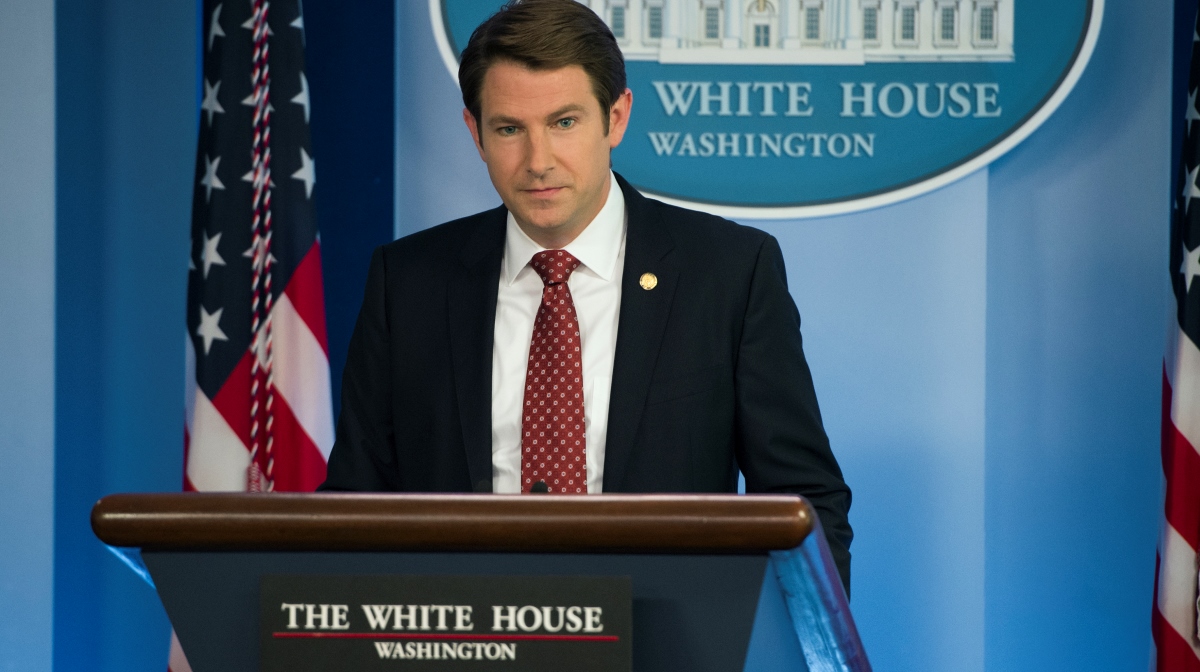 Pick up the House of Cards DVD at Zavvi.com. 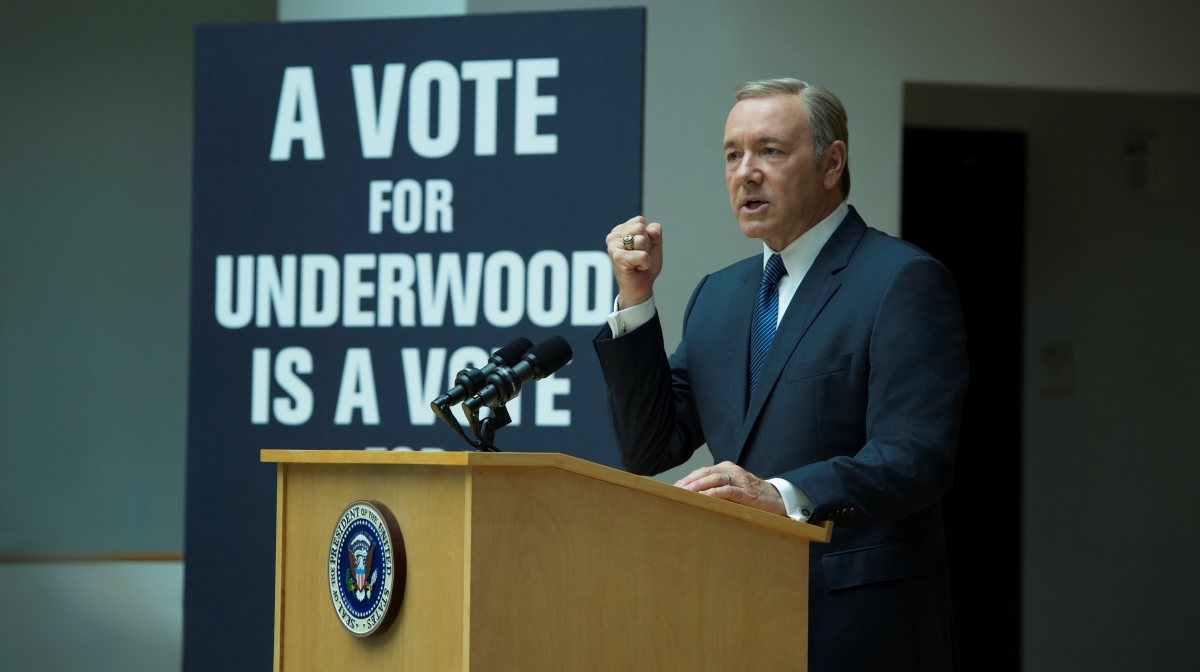 Filled with a bilious and devastatingly gratifying distaste for humanity, House of Cards follows Francis Underwood, played with inscrutable gravitas by the ever-brilliant Kevin Spacey. Francis is the member of the U.S. House of Representatives from South Carolina, and has been described by director David Fincher as a “Machiavellian taking you under his wing and walking you through the corridors of power, explaining the totally mundane and crass on a mechanical level to the most grotesque manipulations of a system that is set up to have all these checks and balances”. 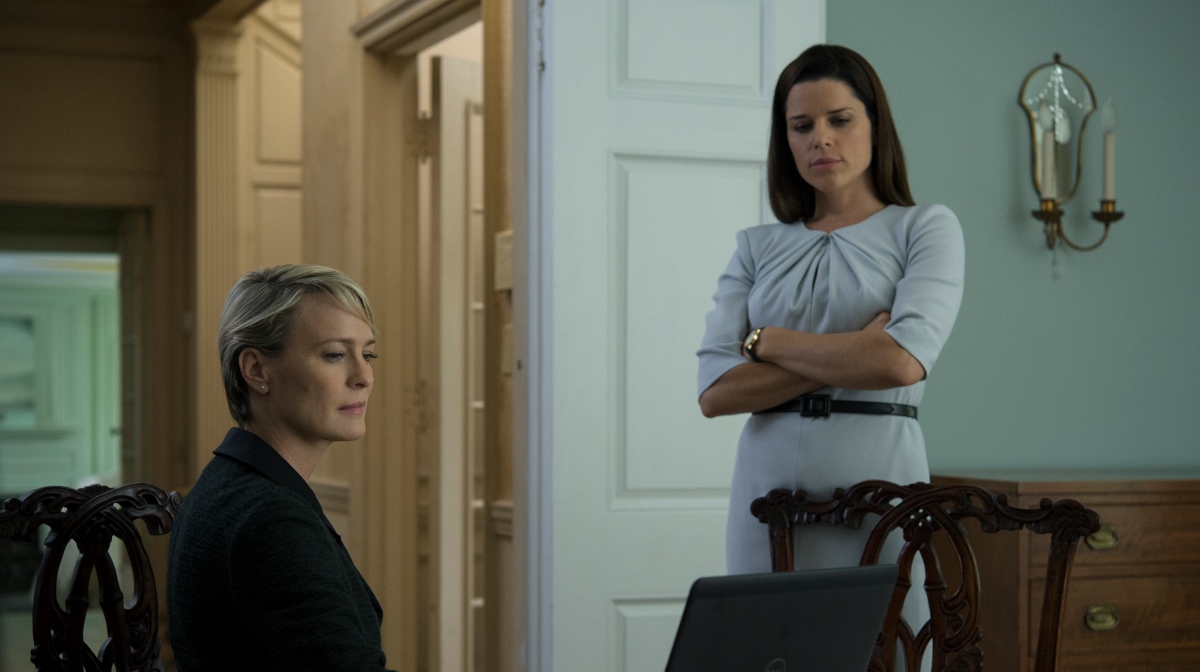 The show centers around Frank’s manipulations of power as he ruthlessly attempts to pull himself up through the echelons of the U.S. government by whatever means possible. The show is Darkly funny and filled with satire – though with a much more ominous tone than something like The Thick of It or Yes, Minister, though it retains the more postmodern, dialogue-heavy approach of the former.

House of Cards has won and been nominated for multiple Golden Globes, and was based originally on the 90’s British TV drama of the same name. It contains mature content, including language, alcohol and drug use, nudity and sexual content. If you’re a fan of shows that reveal the scheming underbelly of power, simultaneously documenting it and satirising it then House of cards is definitely the show for you. Likewise, lovers of Spacey’s previous work in film, especially The Usual Suspects, American Beauty and Glengarry Glenross will instantly be drawn in by the great actor’s beguiling southern charm. A must watch.