Zavvi’s A To Z Of Directors | Quentin Tarantino

From humble video shop origins to the Academy Awards, Quentin Tarantino is a master of dialogue and architect of influence, crafting cult classics across multiple genres and more than happy to add some of his non-linear flair to very delicate subject matters. From putting his own spin on slavery and racism to the Nazis and gun violence, Tarantino has come under some heavy criticism in the past, but he insists that it is his right as a director to ‘to tell the truth. [He does] not have the right to lie.’

Tarantino has revealed in the last year that he intends to retire after the release of his tenth film. “If I get to the 10th, do a good job and don’t screw it up, well that sounds like a good way to end the old career.” Tarantino’s upcoming production, The Hateful Eight, just so happens to be his eighth film but we’re as hopeful as the next Tarantino fan that he will continue with his cinematic canon long after his self-imposed countdown is up. 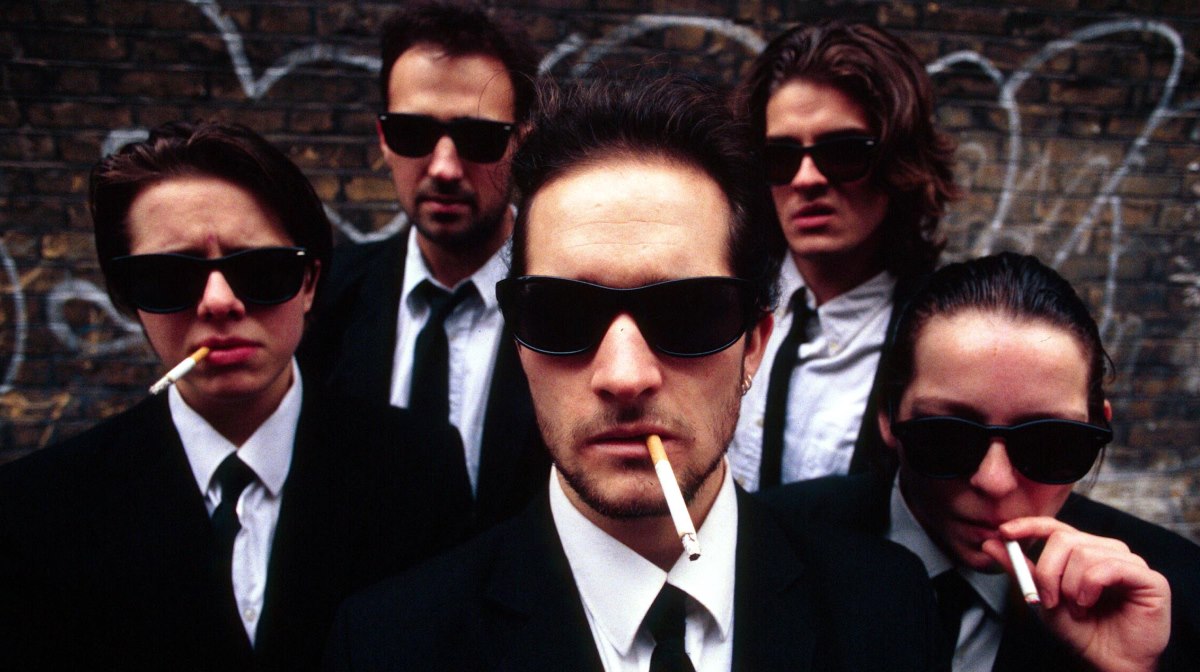 Six strangers are hired by a crime boss to pull off a diamond heist, but after the police immediately show up on the job panic spreads and the surviving criminals begin to suspect one another in their anonymity. We attempt to pick apart the mystery and characters alongside the remaining members of the aliased group in a series of non-linear reveals.

Reservoir Dogs is the film that launched Tarantino’s career, after director Monte Hellman and Harvey Keitel, who went on to star in the movie, took an interest in Tarantino’s script. Not unlike your average cops and robbers movie from around the time of its release, Reservoir Dogs is gritty and has moments of disturbing violence however it turns out to be much more a story of action and consequence, with a focus on the human relationships between characters.  Less is more in this film – the heist itself is hardly shown, acting predominantly as a theatrical backdrop for some very fine acting performances. Plus, the song ‘Stuck in the middle with you’ will never be the same again. 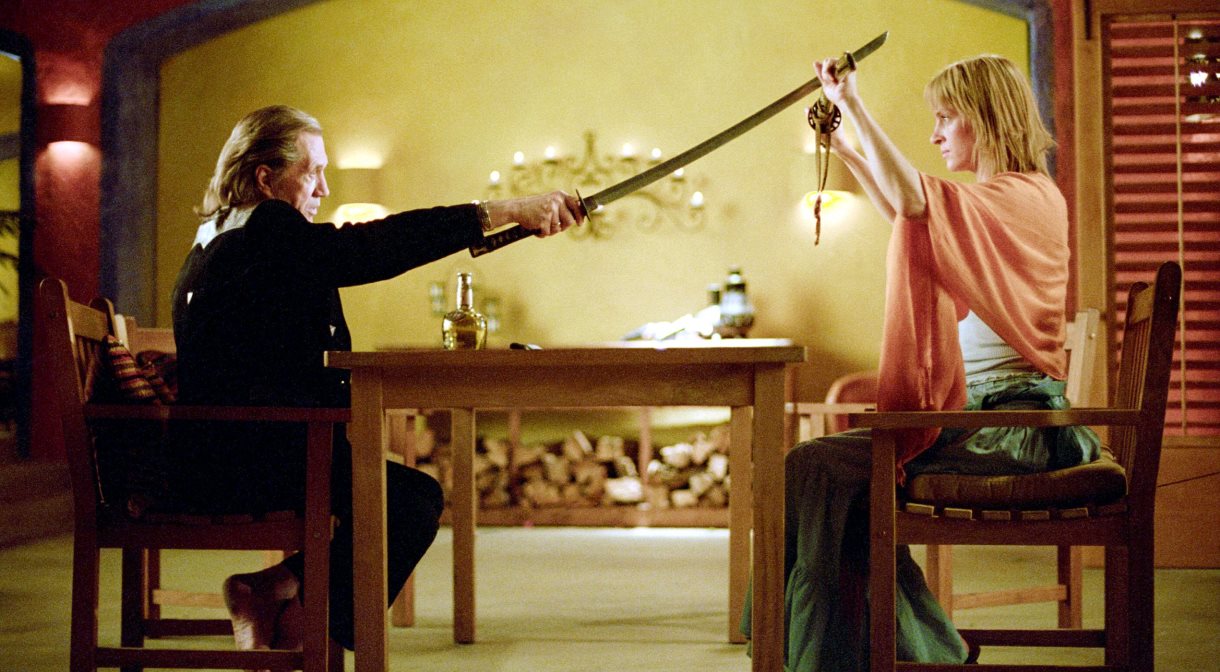 A team of highly skilled assassins attempt to take out one of their own when she tries to start a new life on the straight and narrow, but The Bride survives and goes on a murderous rampage seeking vengeance against those who’ve wronged her.

The Kill Bill diptych is the very epitome of the phrase ‘hell hath no fury like a woman scorned’ and acts as a modern love letter to the classic martial arts movie spectrum. (Of course, as with most Tarantino films, classic Spaghetti Westerns also had their fair share of influence.) The films are brilliantly dark, beautifully arranged, tongue in cheek hilarious, and accompanied by a memorable soundtrack. Kill Bill Volumes 1 and 2 are gory, yes, but fake blood and flying limbs can’t detract from the style, class and universal appeal of these films. Plus with a character like The Bride, (absolutely owned by Uma Thurman,) heading up a pretty substantial storyline, I find it hard to fault, and that’s not just because I wouldn’t want to get on her bad side… 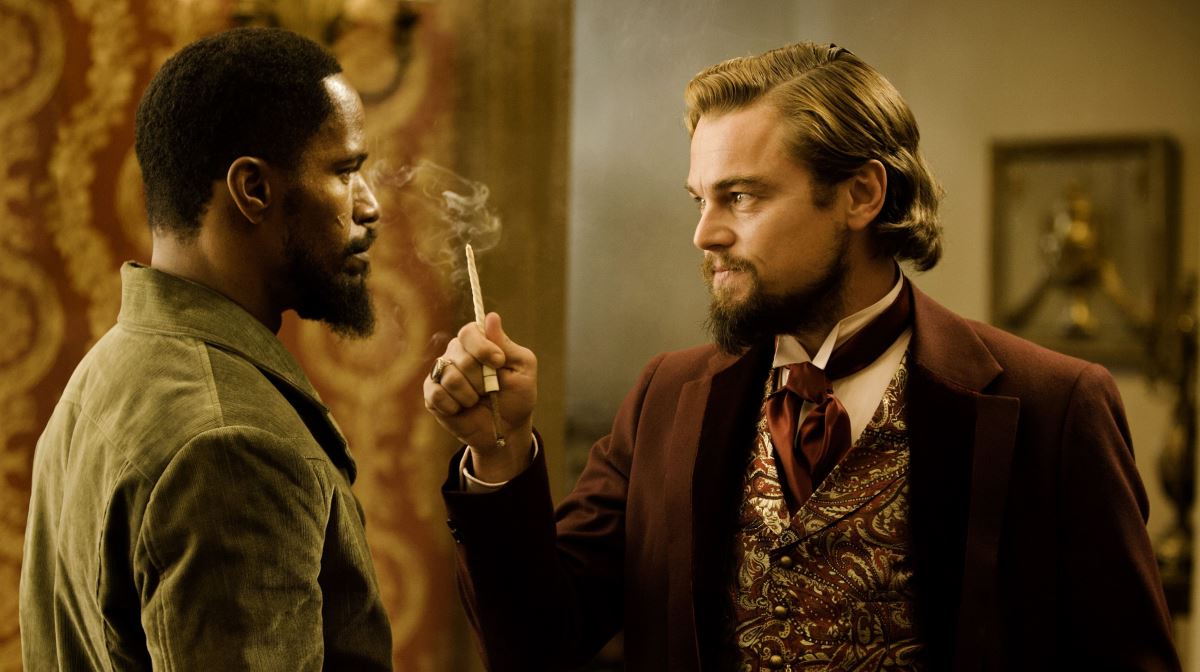 Django Unchained follows the tale of a slave called Django who is bought by German bounty hunter, Dr. Schultz and promised his freedom in exchange for help in collecting a large bounty on three outlaws, but Django must also somehow free his wife and won’t give up easily.

Django Unchained is the first film by Tarantino where he manages to completely embrace his love of Spaghetti Westerns in terms of genre, but as a vehicle for the subject matter of slavery this unsurprisingly met with some controversy. Though the film sometimes has a tendency to exaggerate for entertainment, Django Unchained makes no apologies. It is ethically serious, contains an empowering story, is bold, stylistically daring and intriguing. That Tarantino chose a satirical look at America’s horrible past with slavery certainly shouldn’t stop people from watching it.

If you’re a Tarantino fan let us know your favourite film in the comments.