James Cameron’s Avatar 2 is finally on the way. And there’s no time like the present, as it’s been over a decade since we last visited the beautiful moon of Pandora.

Avatar 2 was first announced in 2010, as reported by Variety, and was set for a release date in 2014. However, this release window proved too ambitious, and we are still yet to receive so much as a trailer.

The first film in the franchise had a similarly long development process, originally intended to come out in 1999 after Cameron finished wrapping up Titanic. But it was pushed back, with the director citing technological limitations as the reason. 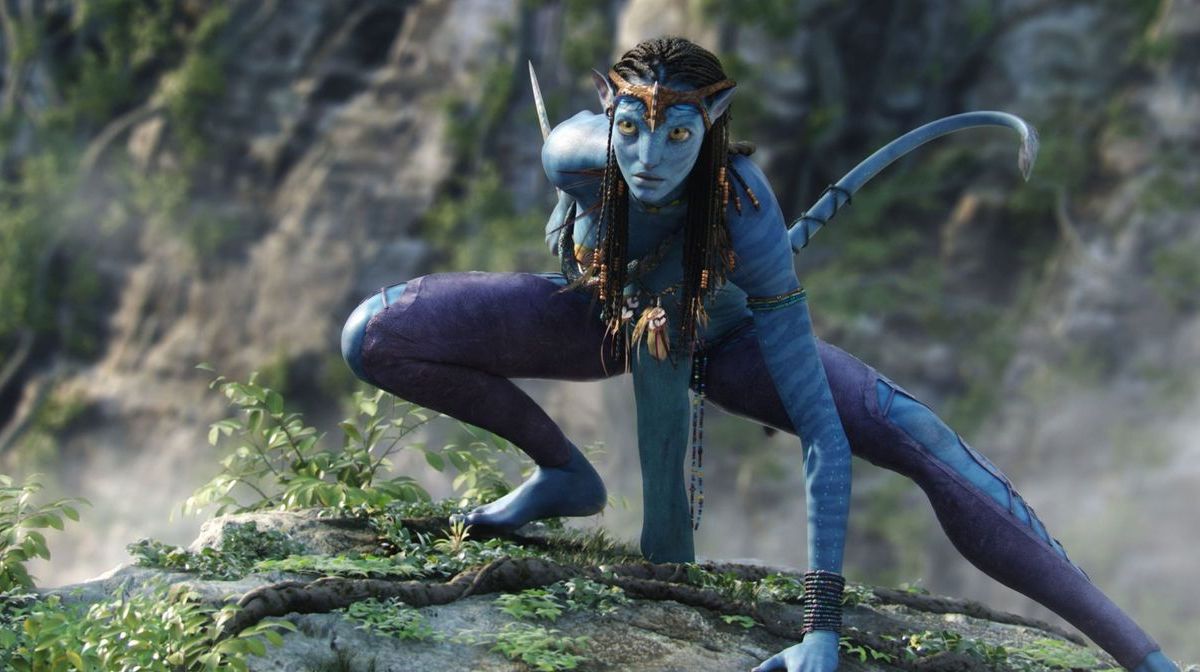 When it finally hit cinema screens in 2009, Avatar became a critical and commercial hit. At the time, it was crowned the highest-grossing film of all time at the box office, only recently dethroned by Marvel’s Avengers: Endgame.

This puts a lot of pressure on the shoulders of Avatar 2 to live up to its predecessor. But will it be able to reclaim the top spot? Only time will tell…

What Will Avatar 2 Be About? 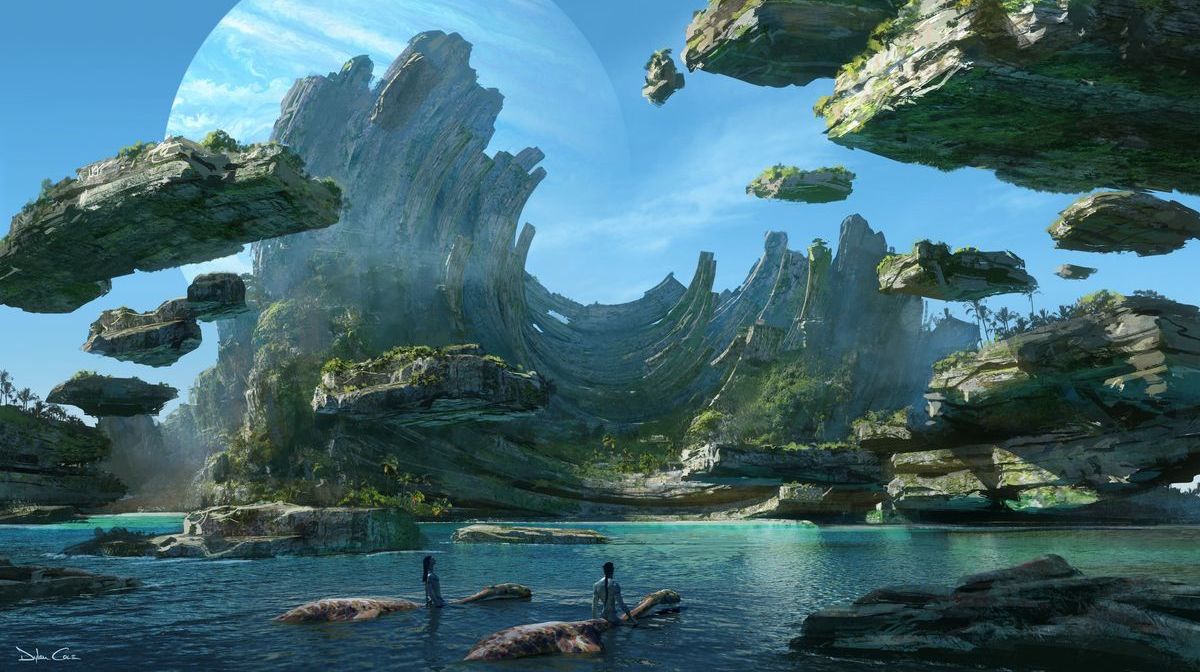 Speaking to RNZ, film producer Jon Landau revealed that Avatar 2 would be set 13 years after the events of the first film.

Jake Sully is returning alongside Neytiri, and they will be joined by their three children.

Forced to leave their home, the family will explore the different regions of Pandora. And Landau has said that we will be spending a lot of time around water. 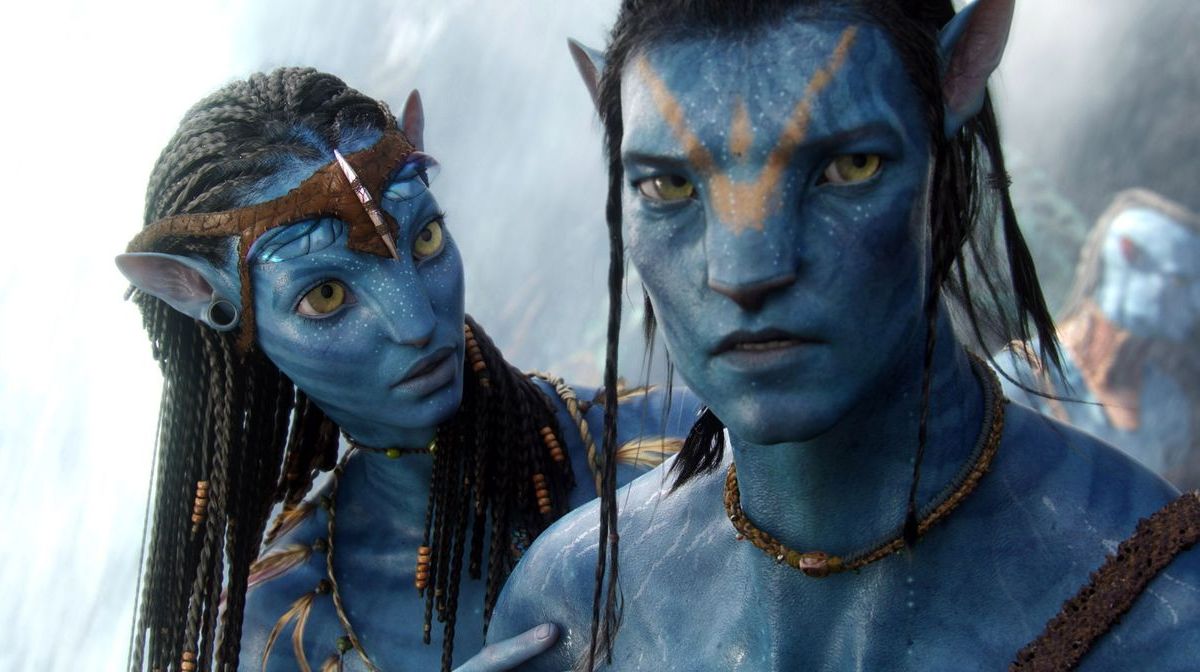 This is supported by a document which listed potential titles. As reported by BBC News, Avatar 2 may officially release under the title Avatar: The Way Of Water.

Additionally, the film’s numerous delays were influenced by Cameron’s desire to use motion capture underwater. As expected of the director, he is looking to push the boundaries of technology once again.

Who Will Be Joining The Avatar 2 Cast? 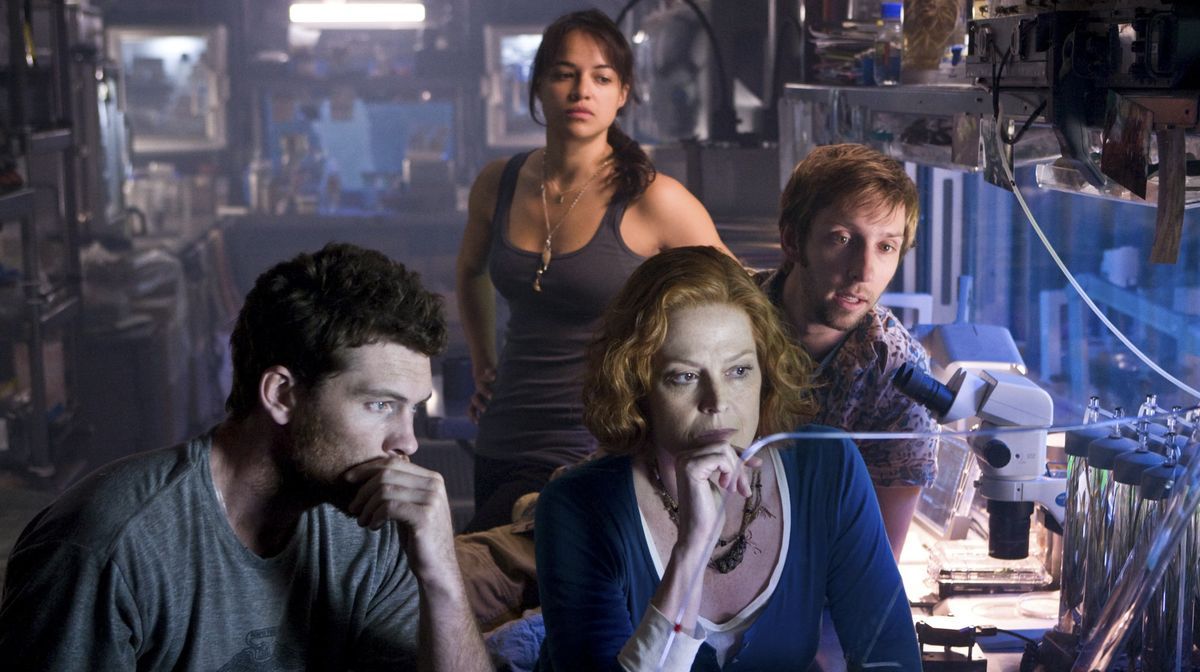 This is a surprising development, as they both perished during the original film. 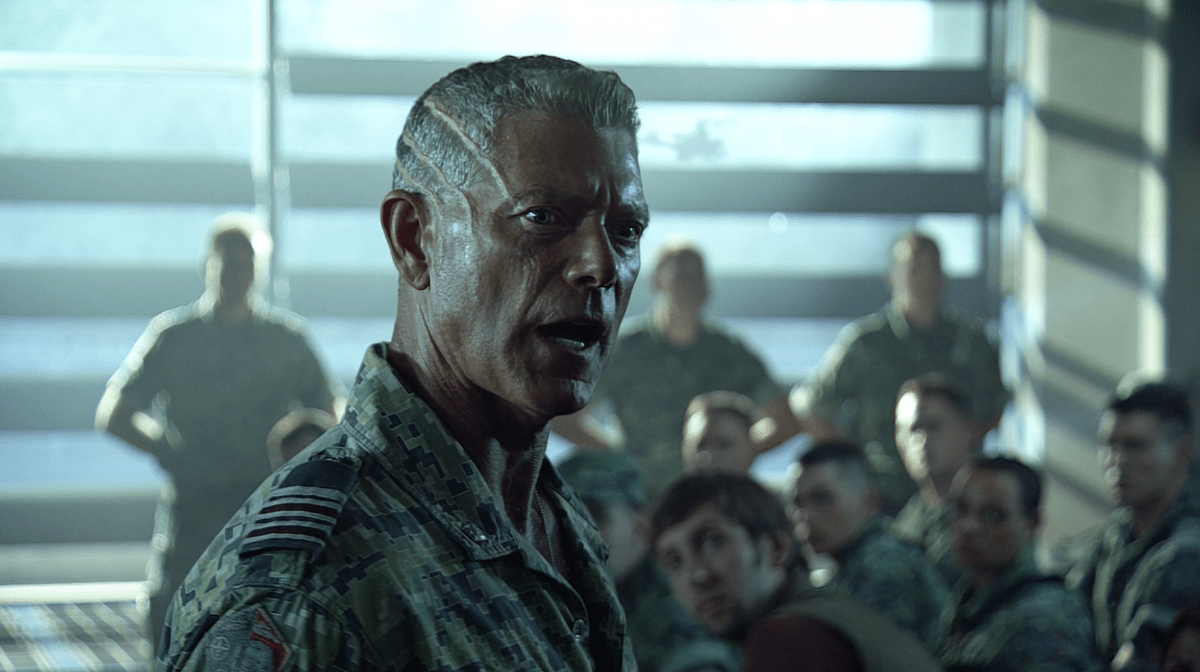 Likewise, Sigourney Weaver is said to be returning in a new mystery role. Her former character (Dr. Grace Augustine) died in the first film. It is unclear if this new character will be linked to Augustine, so it may just be incidental that they share the same actor. 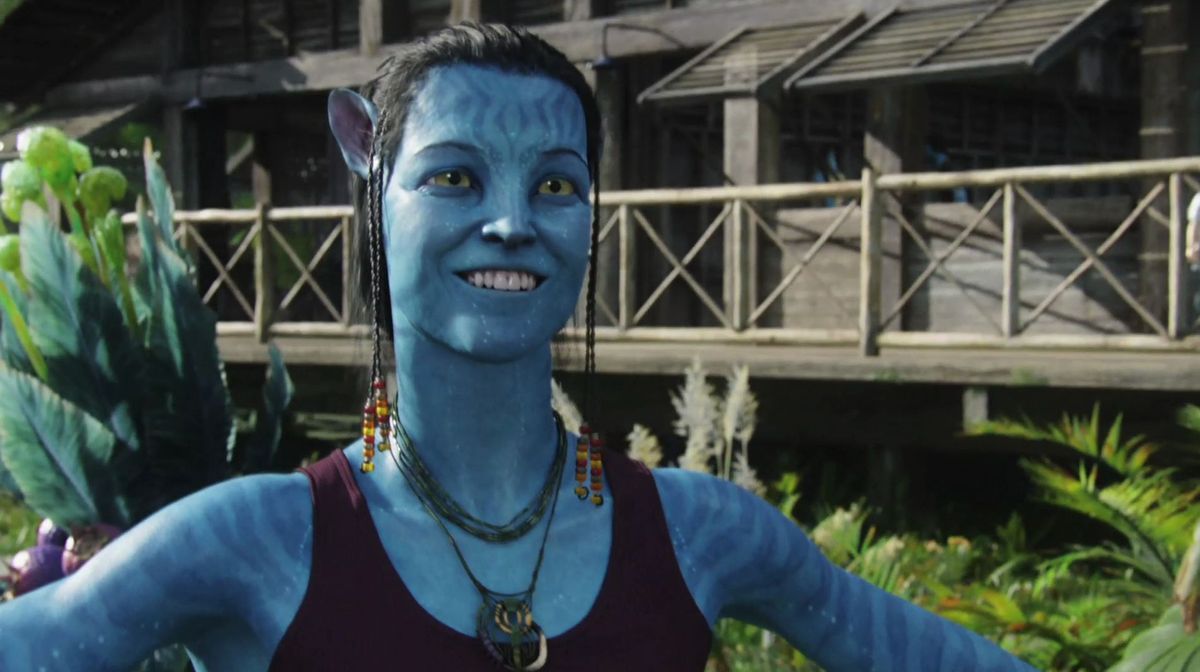 In addition to this already large list of talent, Vin Diesel and CJ Jones have been cast in undisclosed roles.

When Is The Avatar 2 Release Date? 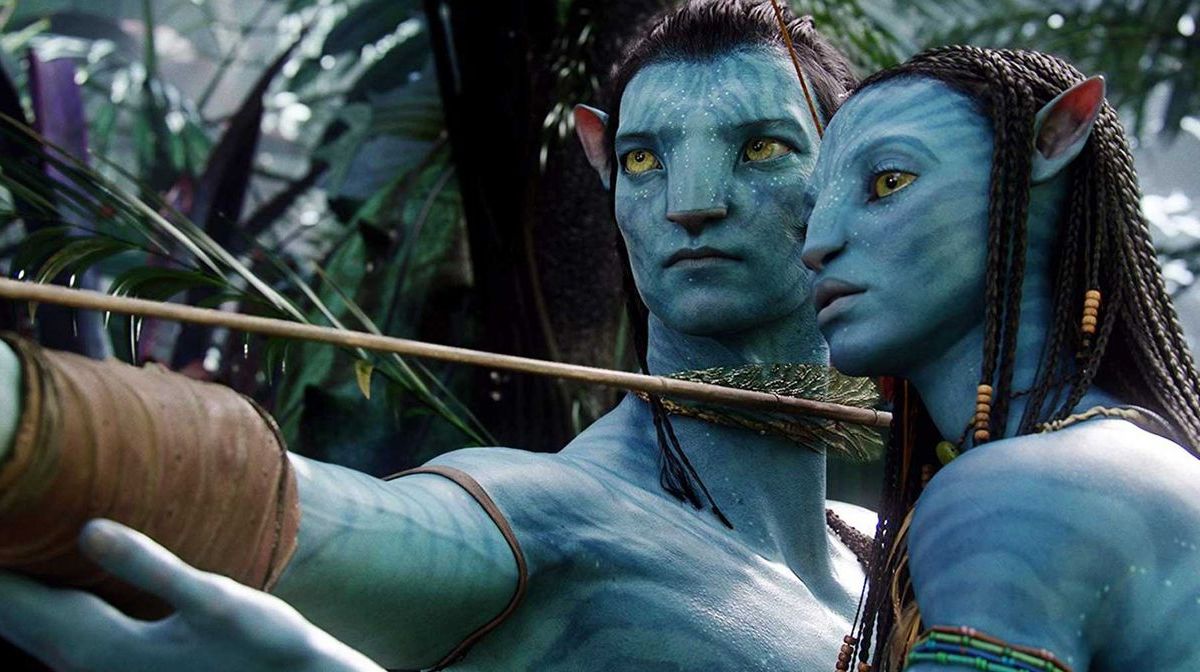 The film officially began shooting in motion capture in 2017 and wrapped live-action filming in September 2020. Post-production is now underway, adding in all the necessary special effects. 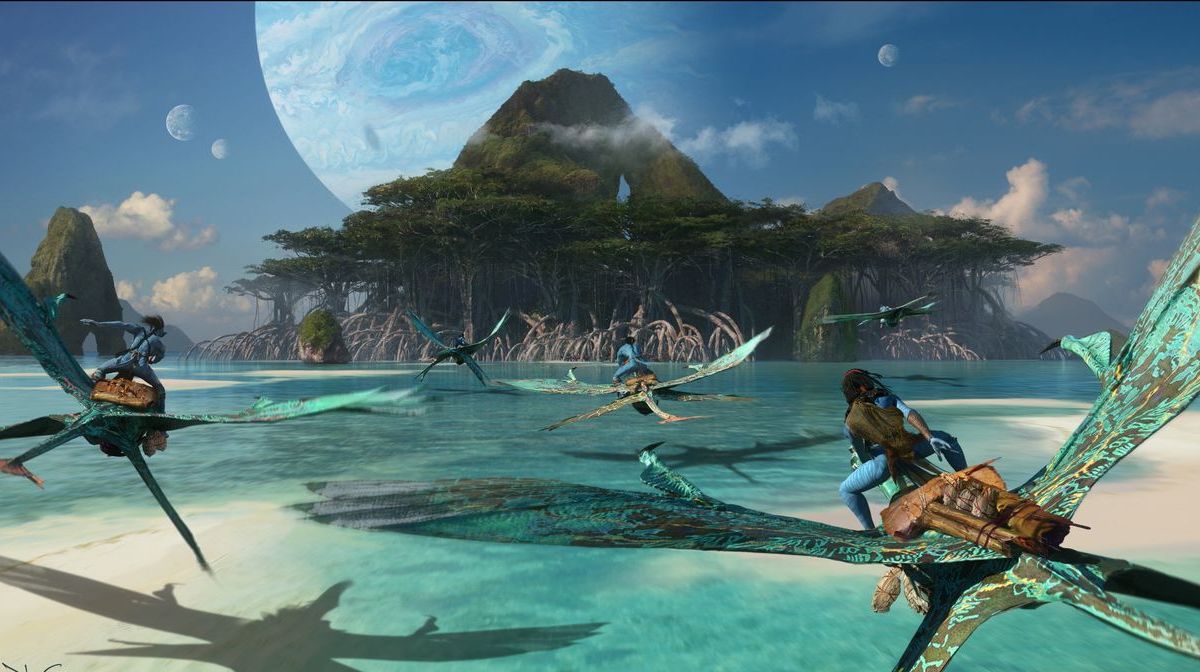 Cameron originally pitched the Avatar franchise as a traditional trilogy. This plan, however, was expanded in 2016 with the announcement of two more Avatar sequels, as reported by Deadline.

As previously mentioned, we have some potential titles for the films: Avatar: The Seed Bearer, Avatar: The Tulkun Rider, and Avatar: The Quest For Eywa.

All of the films are intended to stand alone, but they will have an underlying meta-narrative which connects them all together. 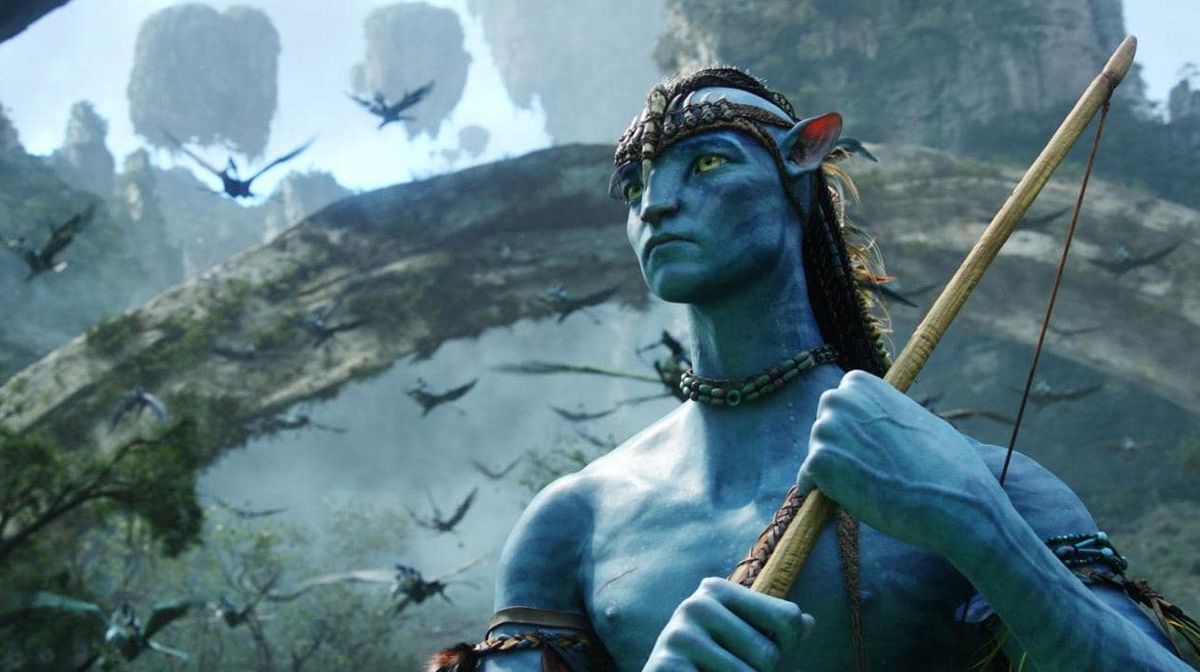 The third film in the series has already wrapped most of its shooting, entering production simultaneously to Avatar 2. And the release date for Avatar 3 is set for 24th December 2024.

Assuming the second and third film are received well, Avatar 4 is expected to release in late 2026, followed by Avatar 5 in late 2028.

Some of the more hardcore Avatar fans may remember the video game tie-in that released alongside the original film in 2009.

Well, it the appears this trend is set to continue. Ubisoft Massive is currently developing a new video game, using the working title ‘The Avatar Project’. 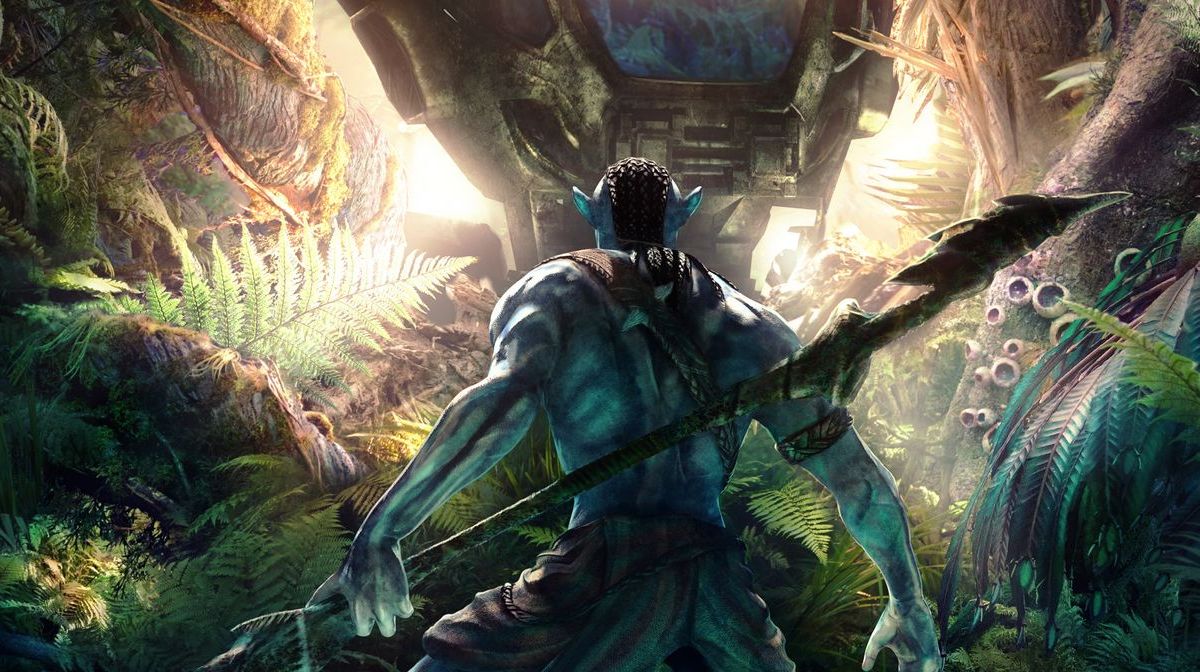 We don’t know much about the game. But job listings have hinted at a possible open-world setting and the inclusion of online features.

As reported by Gamespot, The Avatar Project is set to release in the 2022 fiscal year, which begins in April 2022.

No specific date has been locked, but it is expected to launch around the same time as Avatar 2.

Can’t wait to return to Pandora? Dive into our collection of Avatar merchandise here.