It should have been the perfect wedding. Darcy (Jennifer Lopez) and Tom (Josh Duhamel) have flown their families over to paradise, hoping to throw the destination wedding of their dreams.

However, trouble soon strikes as the pair argue on the morning of their nuptials, preparing to call the whole thing off.

Little do they realise that their romantic plans have already been cancelled due to their wedding guests suddenly getting held hostage, with the pirates demanding that Darcy’s father (Cheech Marin) offload his family fortune to them. 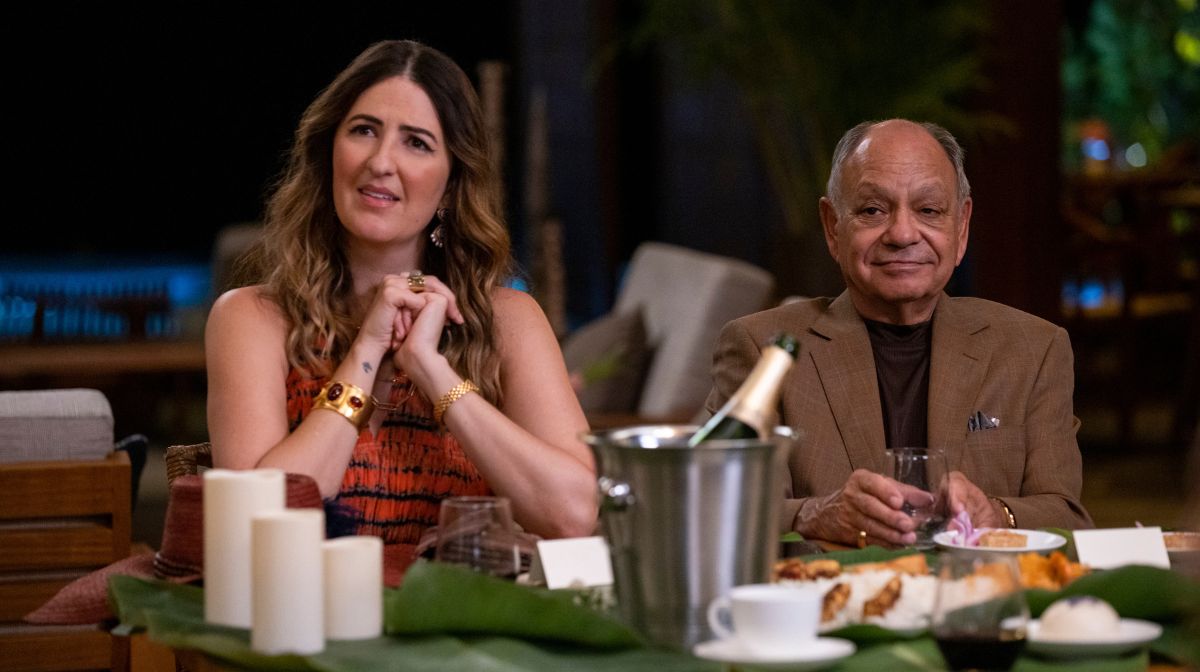 What unfolds is part-action comedy, part-hostage thriller: imagine The Lost City meets Captain Phillips, and you’ve got the recipe for Shotgun Wedding.

In fact, the most surprising thing about the film is just how much of it is spent with the majority of the characters stuck in a hotel swimming pool whilst being held at gunpoint – it’s hardly the most conventional of set-ups for an action comedy.

For Marin and The Good Place star D’Arcy Carden, who plays his slightly untrustworthy partner Harriet, they both had the dawning realisation early into reading the script that they would be spending almost the entirety of the shoot stood in the pool. 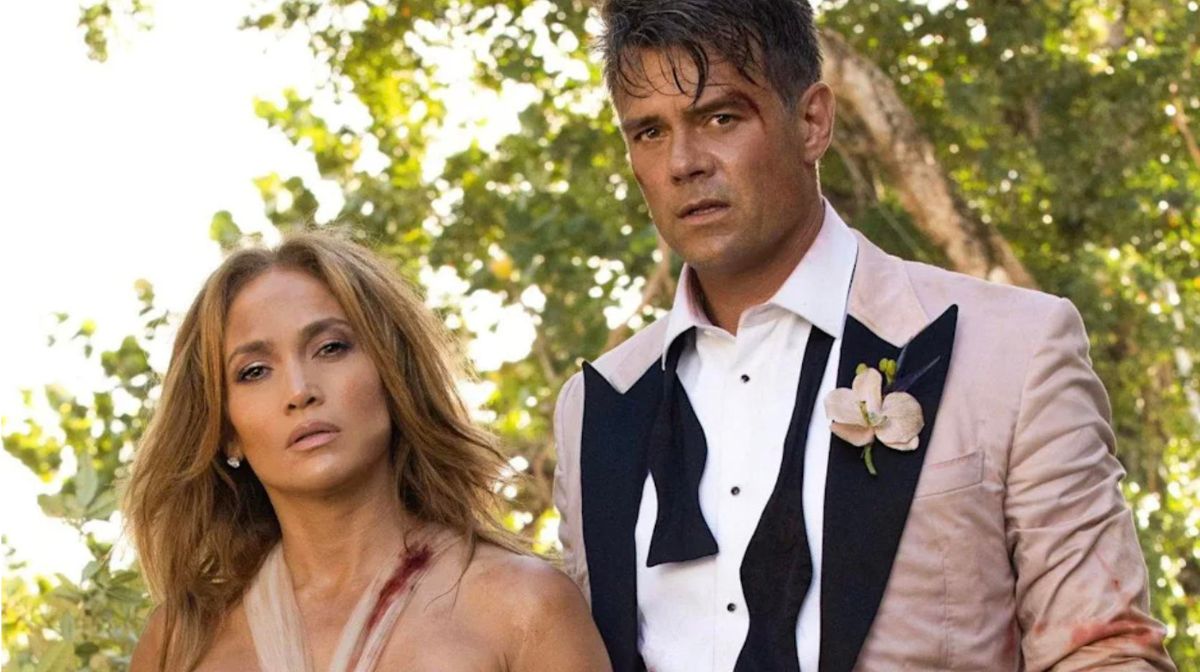 As Marin joked to Zavvi: “We discovered that part all too late! You hear that you’re going to be shooting in the Dominican Republic, which is so beautiful, but then we get there we spend most of the time being completely soggy.

“Eventually, my brain started getting a little soggy we were in the pool that long! And when we were on breaks from shooting to go to lunch, we were still wearing those sopping wet clothes. Then it was straight back into the pool for the rest of the day!”

In the latest edition of our free digital magazine The Lowdown, the stars of the new comedy took us behind the scenes on the wedding of the year.

Get your free copy here.