With its crisp black and white cinematography and playful script, A Ghost Waits is an inventive haunted house horror that revels in subverting both audience expectations and genre conventions.

When a handyman is asked to audit a house following the previous tenants’ abrupt departure, he finds a ghost who is not quite as scary as she initially appears.

As a relationship develops between the two of them, we find that the ghost, or “spectral agent” as she refers to herself, is just as insecure and lost as the rest of us.

We spoke to the director Adam Stovall ahead of its screening at this year’s FrightFest. 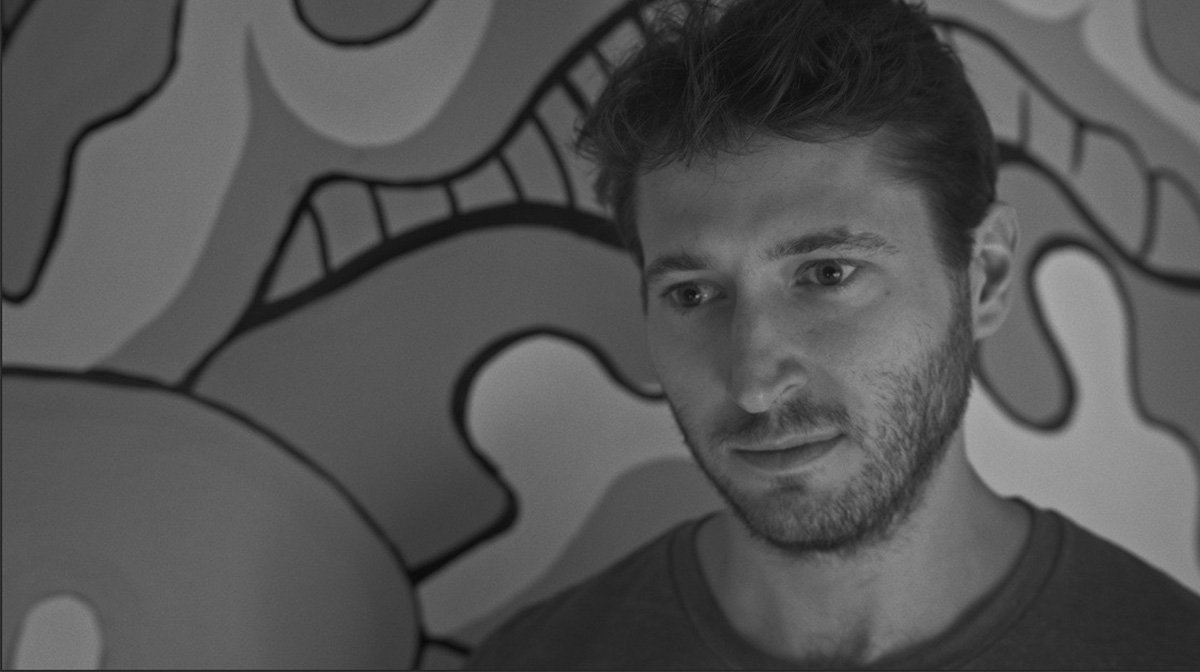 Zavvi: The film blends a number of different genres together. What were the points of inspiration for you when you were making it?

Adam: This comes up a lot. I don’t take a lot of inspiration from other films. I have a rule that you should never remind the audience that they could be watching a better movie.

But specifically for A Ghost Waits the two biggest inspirations were a video game and a web comic. I am not really a gamer but some friends had me play a game called P.T., which is this first person haunted house puzzle game that Guillermo del Toro and Hideo Kojima made and it is horrifying.

I started thinking about what my version of a haunted house story would be and then I saw a web comic called Saturday Morning Breakfast Cereal [which was another inspiration]. 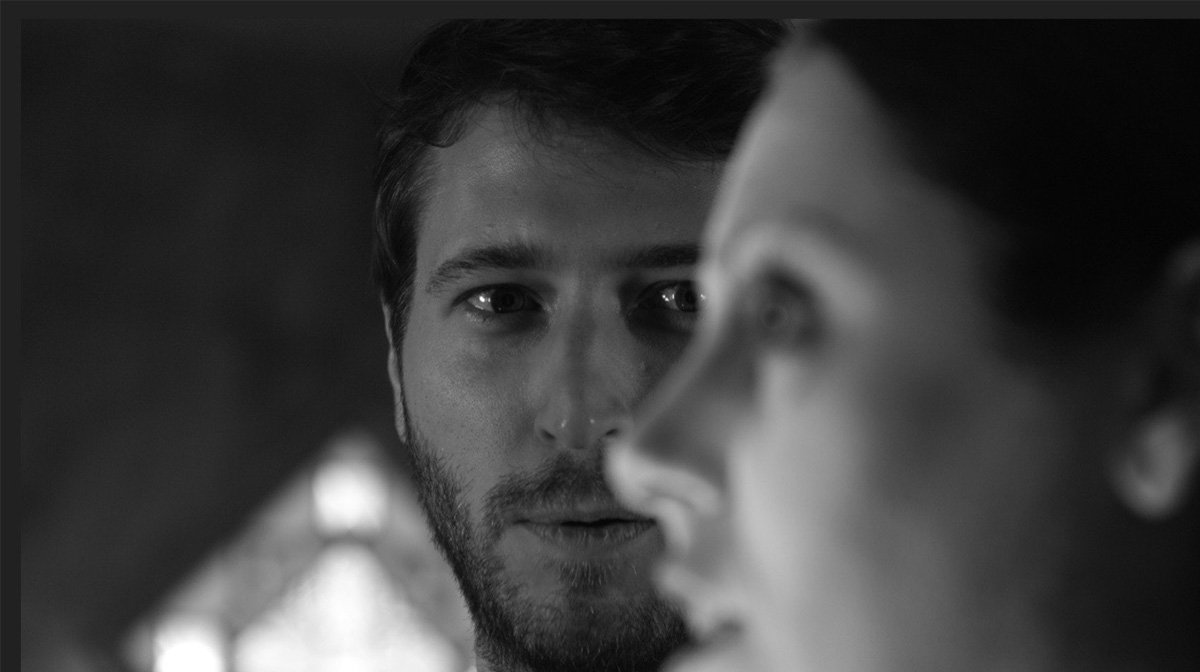 Zavvi: What kind of impact do you think video games are having on film?

Adam: It’s interesting, I think video games and horror are a similar thing. There is a ghettoisation in the culture that happens.

I never really got into the culture, but I am developing my next film and a huge part of it has been the game The Last Of Us. 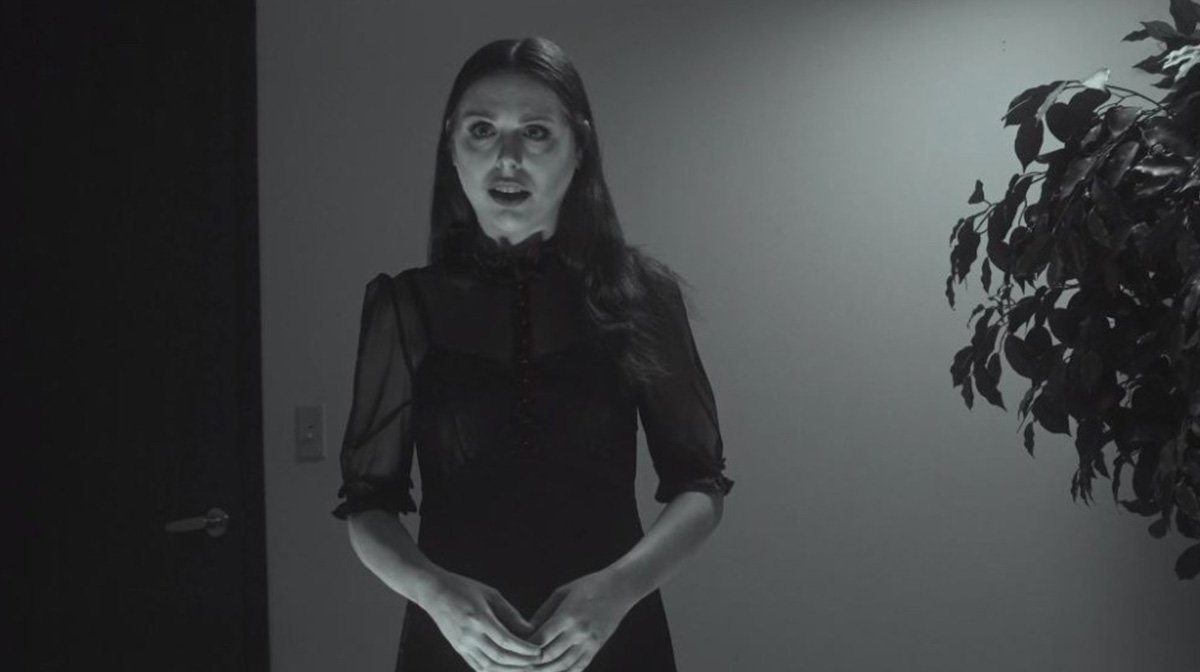 It’s funny how video games give us lots of inspiration because it is so similar, but crucially different as a medium. What you can do with empathy and agency, it consumes me from time to time thinking how I can pull that over, how can I make a viewer feel like they have that kind of agency.

I think Jordan Peele did an interesting version of that with Get Out, where he took what he knew people would be saying in the theatre and put it on screen.

I think that is one of the more interesting things that pushes us forward is being able to see active agency full storytelling. 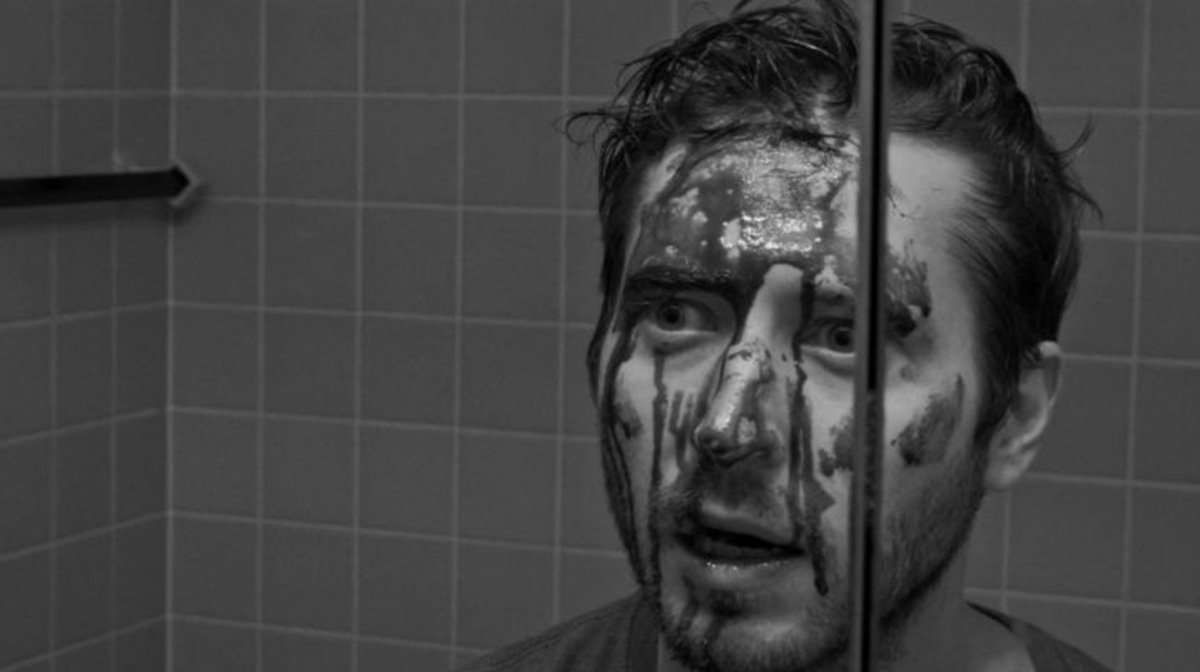 Zavvi: I believe you were involved in comedy before you became a filmmaker. How important was it to have humour in the story?

Adam: We made this movie for very little money, we made it for less than the cost of a base level Mercedes. If I had a six figure, or even seven figure, budget I would be losing sleep about how to make it accessible, because that’s such a huge investment you are trying to get a return on.

And so I got to make something that felt wholly myself. There is a romance to it – I am a romantic. There is comedy to it – I realised a long time ago that humour is how I process emotions. I’m never trying to write funny but I like to write messy emotional scenes and characters, and they are generally going to be funny if I do that because that’s how I process it.

When you are not dealing with a lot of money I think it is better to dig deep. I see a lot of people trying to make Boogie Nights on no money and it’s just their friends and apartments. 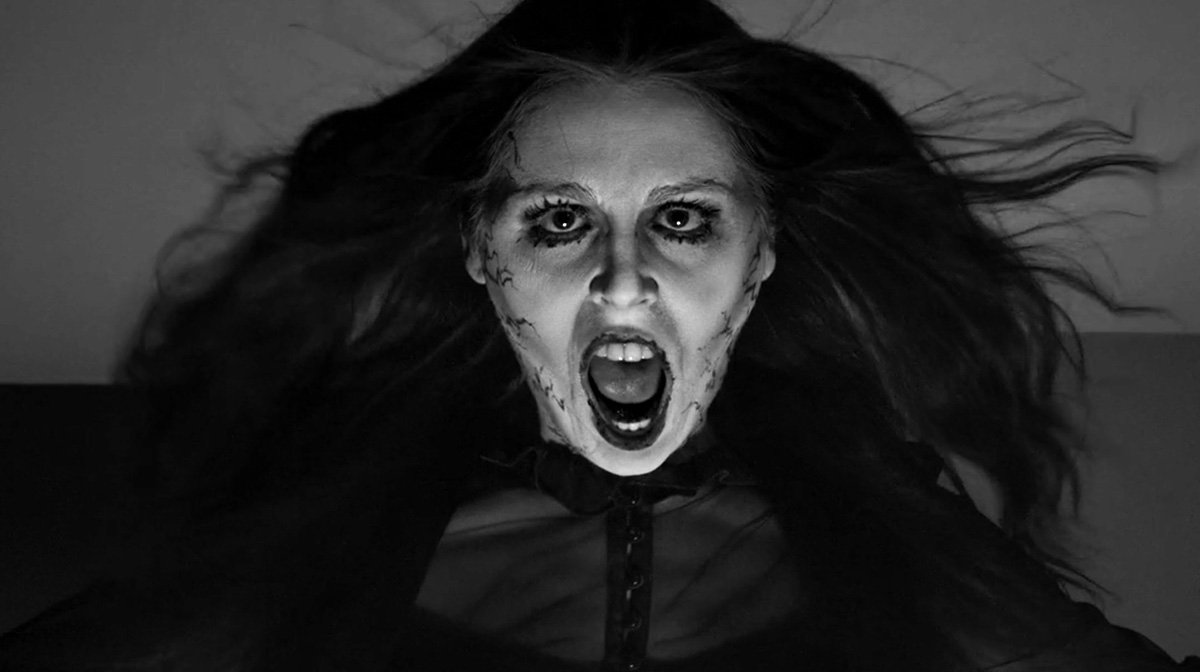 Zavvi: The film is beautifully shot. What influenced the look of the film?

Adam: I am a big Ingmar Bergman fan. There is a simplicity to his work that I really love. I think the two directors I get the most from, as a viewer and as a filmmaker, are Ingmar Bergman and Jonathan Demme. The curiosity, the empathy, the kindness – there is a sensibility to both those directors’ work that I feel the world needs.

In the course of A Ghost Waits, we cannot afford effects, we could barely afford the colour correction it took to make it a nice black and white, and I am still paying off music and sound stuff, but performance is the best special effect. 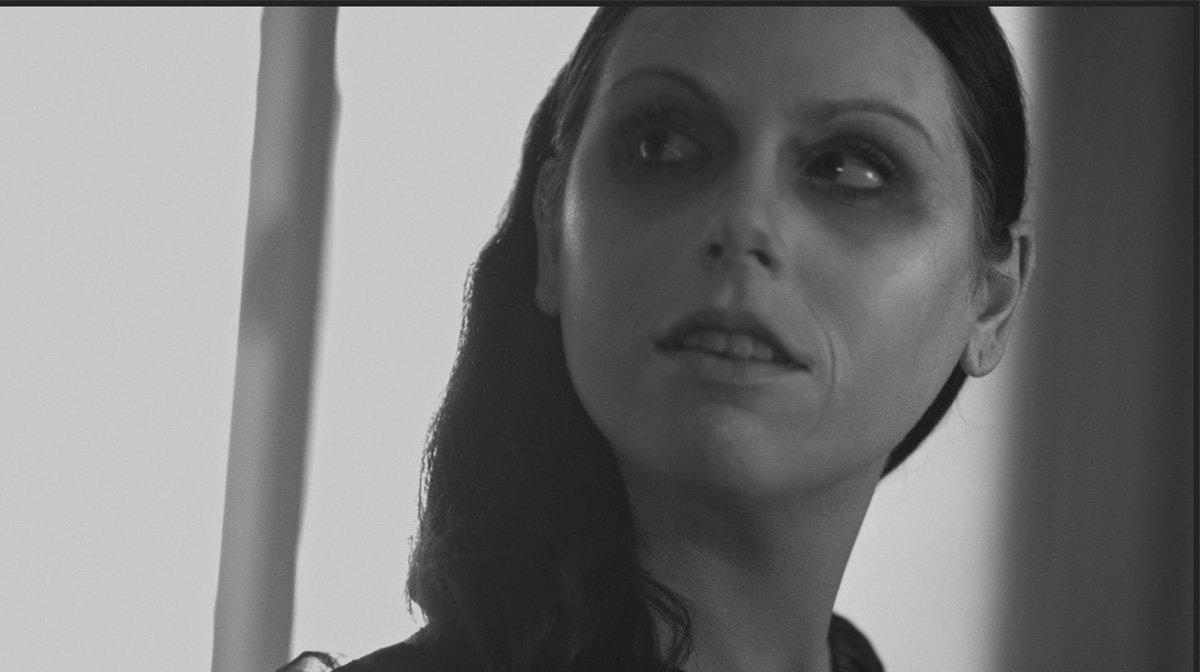 Zavvi: The film feels very subversive. Was that something you intended?

Adam: When you’re talking about subversion, I don’t really start writing something until I worry that the story doesn’t work, because then I have a puzzle to solve.

It is so much easier to not write than write, that if something has already been done I would much rather pop some popcorn and watch it.

A Ghost Waits will play at FrightFest on Sunday 30th August at 8.45pm on the virtual Arrow Video Screen.