Young teenager Paul lives in near isolation with his mother on the grounds of a prestigious mental health clinic where she works.

By chance he meets Gloria, one of the teenage patients. He is enchanted by her at first glance and the two grow closer until they are forbidden to see each other again.

But after sneaking into the clinic to see Gloria a violent incident occurs, causing the young lovers to go on the run. But with Gloria’s condition and behaviour causing even more violent outbursts along the way, Paul has to consider what is the right thing to do. 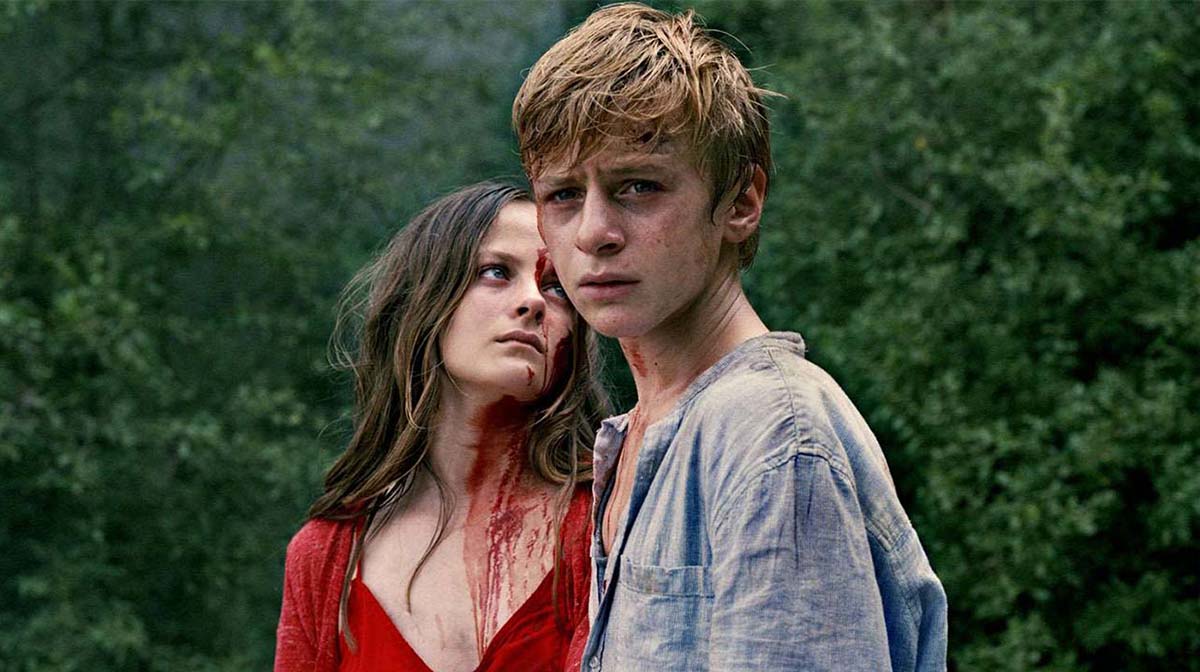 If you are unfamiliar with the cinematic trope of young lovers on the run after they are forbidden to see each other, then you have been missing some of the great films out there.

Not willing to compare to previous stories of this nature Welz, who also co-wrote the script, doesn’t begin his tale in a harmonious state of love, but instead pain and anguish. Neither Paul or Gloria’s worlds are happy or ideal, one lives in isolation with a slightly too close for comfort mother, and the other lives in fear and suspicion of her own family.

The real bond and natural chemistry between the two young leads is what makes this story engaging and terrifying at the same time; you can’t tear your eyes away.

The scenes inspired by poetic nature mixed with moments of confusion might make others feel that the story is disorientated, but this is what makes the film unsettling in a good way. As the teens are on the run, they are never really at peace and never really will be, if this journey never ends. 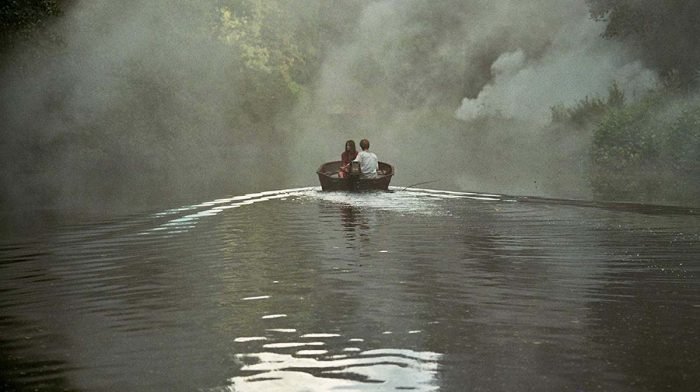 Both Thomas Gioria and Fantine Harduin as Paul and Gloria impress, the latter letting her inhibitions run as wild with Gloria’s paranoia, while Paul is the soulful and gentle one, in touch with nature and coming to terms with his responsibility for caring for the girl who he has fallen in love with.

Throughout the film, the two characters always wear the same clothes, even when given others to wear by kind strangers. They go through rain, mud and more but still, they continue to wear the same clothes, as if it were a uniform. A red dress for Gloria, an outer representation for her fiery and troubled nature, and pale blue for Paul, his passive and calm presence that is an assurance to Gloria.

Adoration is anything but predictable, just like Gloria herself, but the story is not about what the characters have done in their past, it is about what the future holds for them and whether they can actually survive in a conventional world, or be let loose on nature.

Adoration currently does not have a UK release date.