Spooky season is here and new horror film Antlers is hitting UK cinemas this week ready to deliver some scares!

We spoke to the film’s star Keri Russell about working with producer Guillermo del Toro, what the Wendigo creature represents, and why Antlers is made for the big screen.

Zavvi: Congratulations on the film, it’s very scary and also quite moving. Why did you want to be a part of this movie?

Keri: I was a fan of director Scott Cooper, I loved Crazy Heart, and I thought the idea of him and his sensibility doing a horror movie with Guillermo [del Toro], with his monster creations, I just thought it was an interesting, elegant mix. So I said yes!

Zavvi: And what was it like working with Guillermo del Toro, as he is quite legendary? 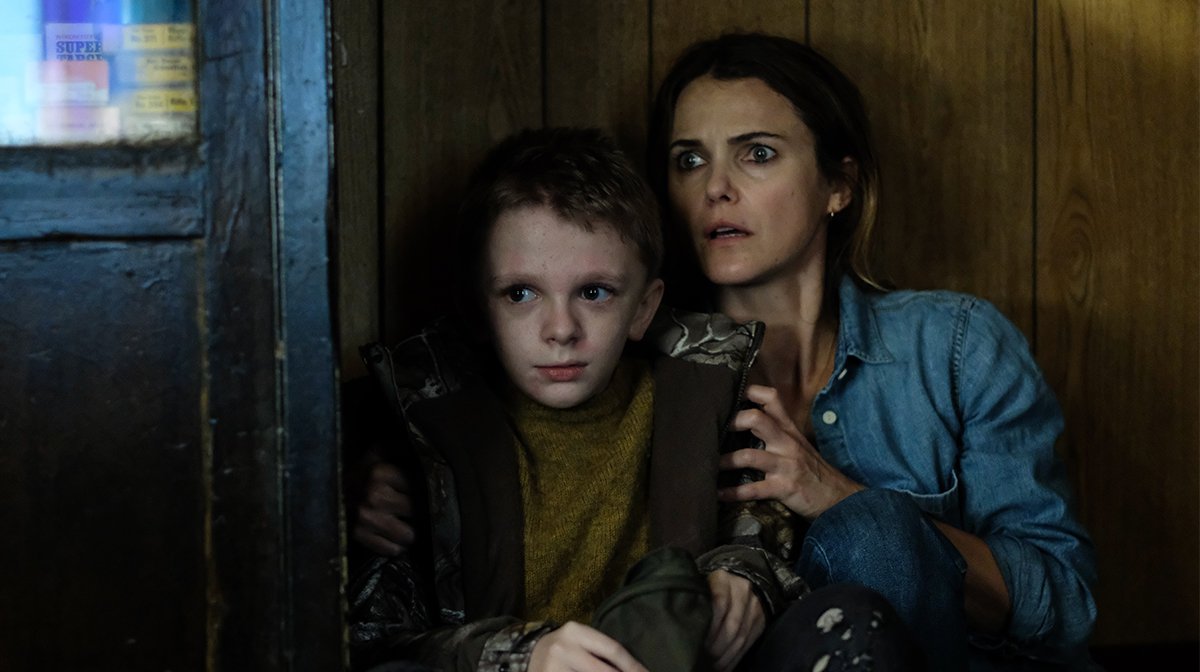 Keri: A legend! As a person he’s so alive, interesting and curious, and I find those people are always successful – they are just more alive than the rest of us!

With a lot of films these days, you have to imagine as an actor, working with a green screen. But with Guillermo you don’t as he creates this magnificent, horrible thing that you act with.

That takes many people to work, and it’s fully realised as it is that creature. It’s such a unique experience working with that, and I think that is part of Guillermo’s magic. 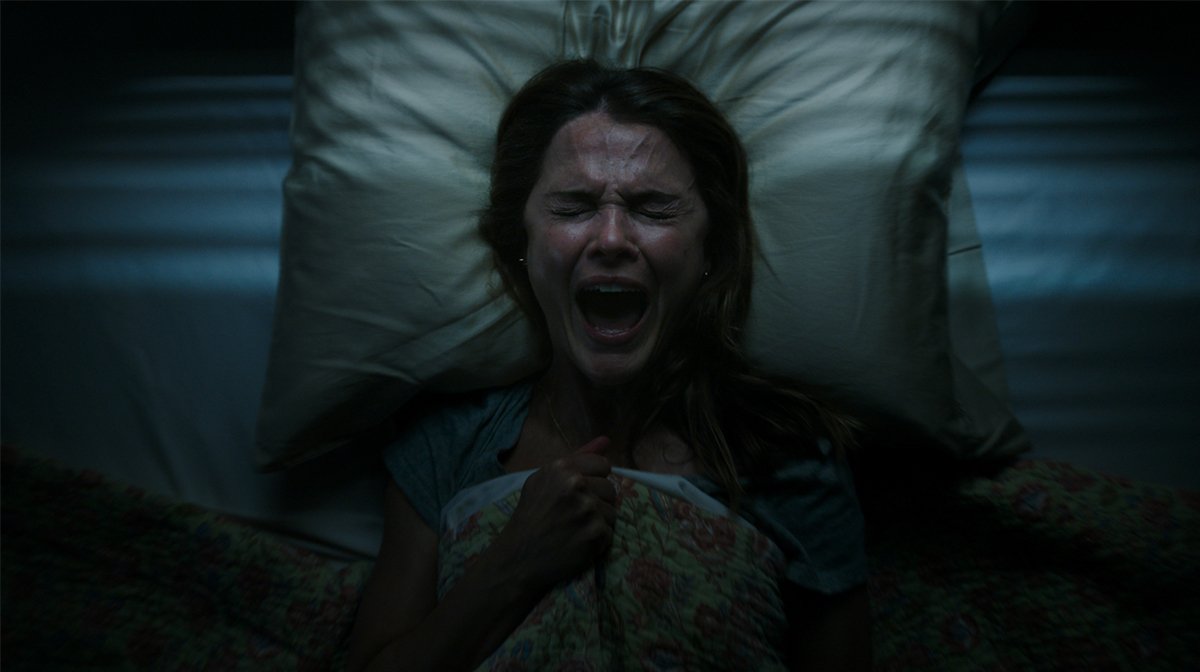 Zavvi: The creature design is incredible, and I was blown away when I found out it was all physical, not digital. Those scenes must have been intense to film, as obviously he’s huge?

Keri: It was huge, absolutely massive!

Zavvi: Did you know much about the Wendigo mythology before making the film? 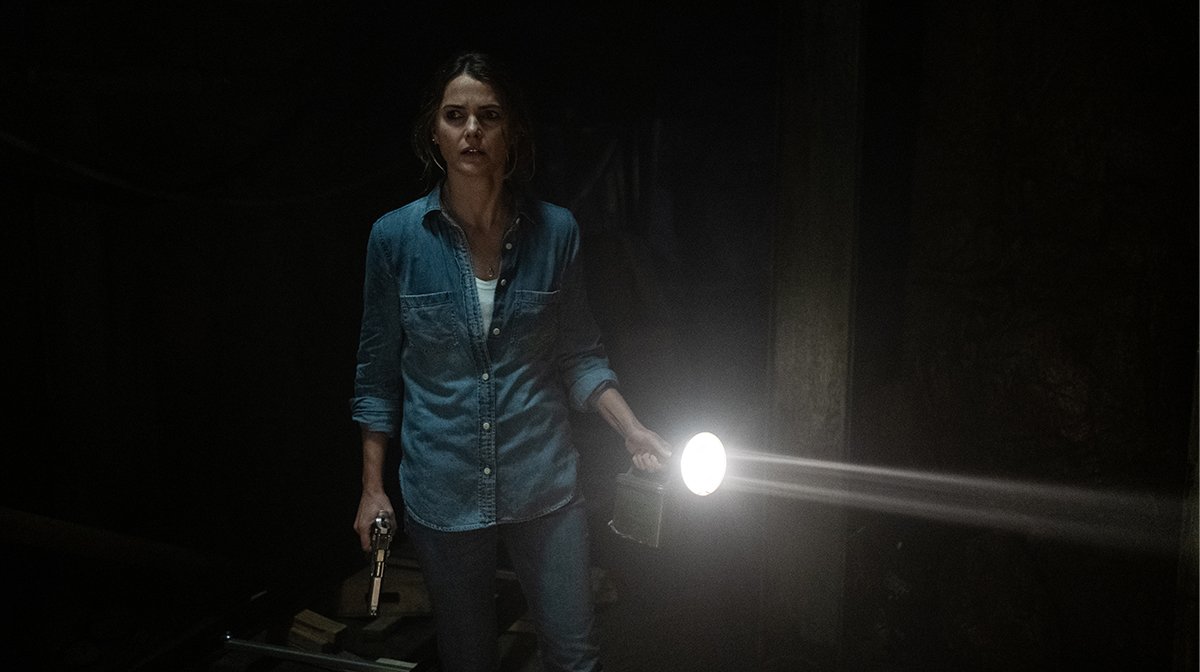 Keri: It’s interesting as my mum loves horror movies, she loves Halloween more than Christmas, and she celebrates all that spooky stuff. I grew up watching horror films way before I should have seen them.

And my nephew Skyler, when I told him about the movie he was like ‘yeah that’s the Wendigo’, and he knew all about it. So I didn’t know much, but learnt from them.

Zavvi: It’s a really intriguing monster, and it’s interesting how it connects to the themes of the film, for example trauma, which your character has experienced. 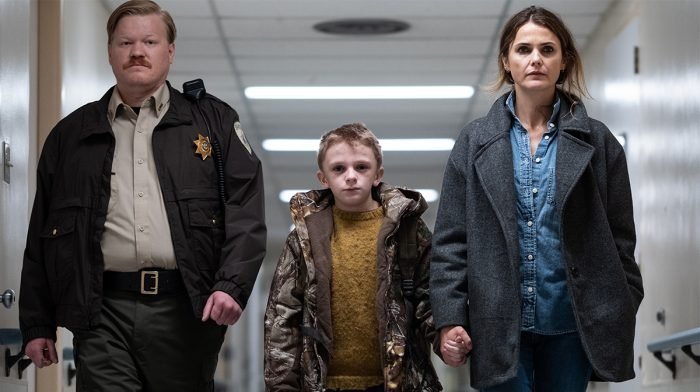 Keri: Coming into it, you have never really encountered a monster like this, so in the beginning I was looking at the idea of the monster as a metaphor for abuse, whether that’s within the film or my life.

That’s how I did the math, and the monster was generational abuse, with the factors of poverty, drug addiction, joblessness, all creating a perfect storm for that.

And I think horror films are a good way of translating that, like I love what Guillermo did with Pan’s Labyrinth, which was a perfect example of that. It can make for really emotional storytelling. 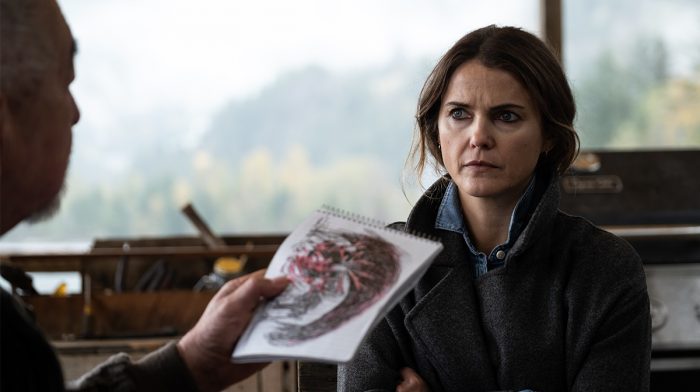 Zavvi: What was the atmosphere like on set, as the small-town America setting gives off the impression you were all rather isolated?

Keri: It absolutely was, we were staying in these tiny dilapidated towns. Those misty mountains, where the fog would come and settle in, that very much became a character in the film.

But I loved shooting in those towns though, I grew up for a big part of my childhood in Arizona which is the opposite of the lush mountains. A little spooky at times, but I liked it. 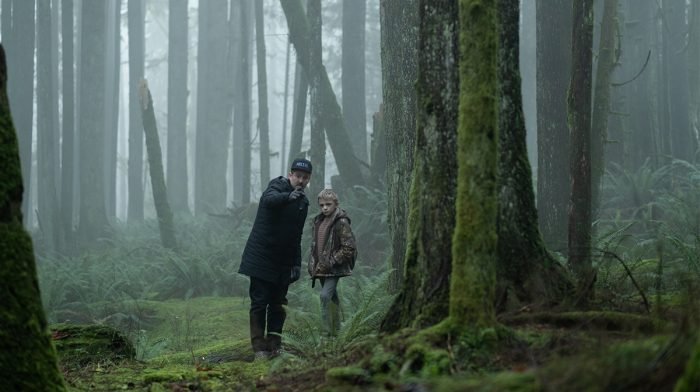 Zavvi: Well you are filming a horror, so scares are part of the deal! What was it like working with the rest of the cast, Jesse Plemons and the kid actor, Jeremy T. Thomas, he’s also amazing?

Keri: Jeremy is incredible, he’s so good and unusual looking, he had his whole unique thing.

And I love Jesse. I love his work, I love him as a person, he’s so cool, we’d laugh a lot together.

It was great and that’s a testament to Scott Cooper, he brings together all these like-minded people. 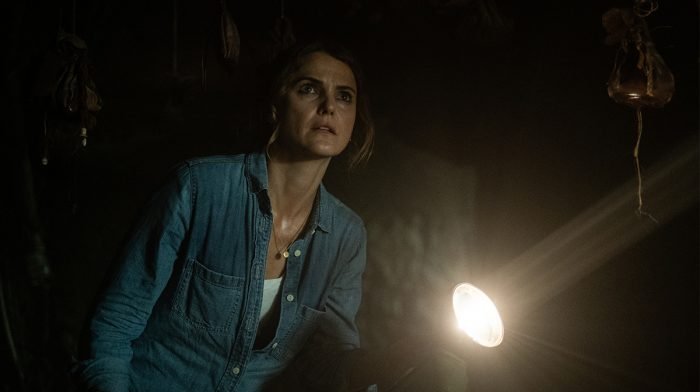 Zavvi: You can tell on screen that you all formed a bond. So finally, what would you like audiences to take away from the film?

Keri: Well we shot this film many years ago, pre-pandemic, and I’m so glad they waited to release it. There are movies which are great to watch in bed on your laptop, but this isn’t one of them.

It’s a magnificent, spooky, beautiful and haunting movie, that should be seen on the big screen, with people, where the sound is good.

These movies are made for the cinema!

Antlers is released in UK cinemas on Friday 29th October.