The latest issue of The Lowdown has arrived – and it’s our biggest and best to date. 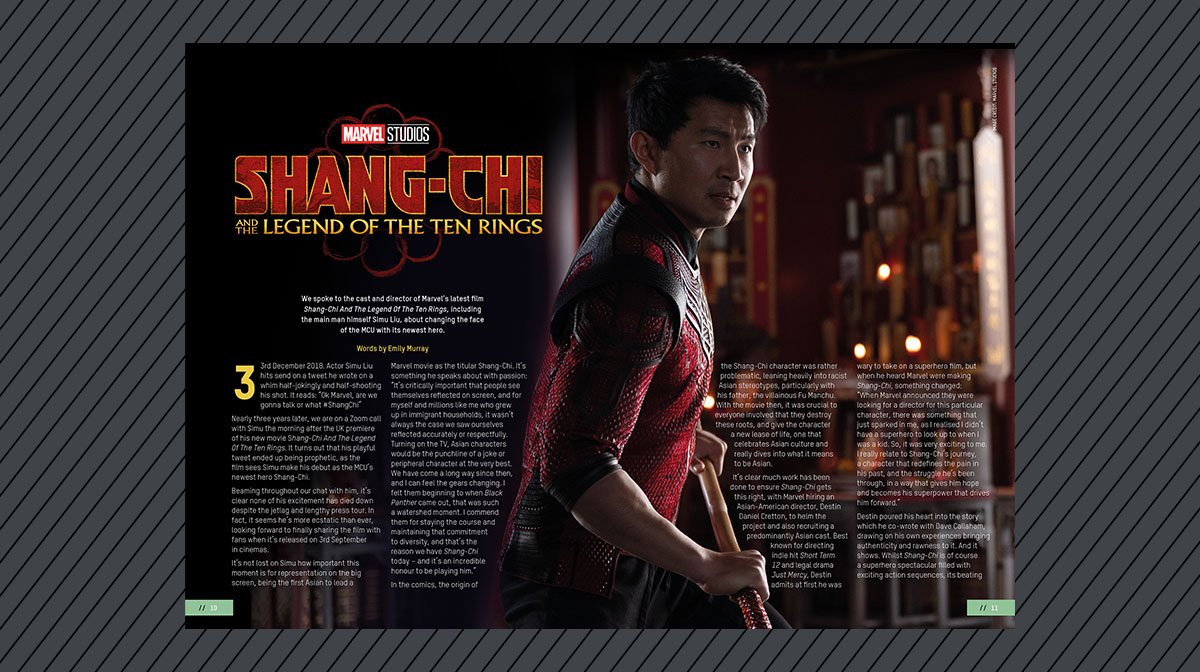 Front and centre on the cover is Marvel’s latest big screen adventure, Shang-Chi And The Legend Of The Ten Rings. We chatted with the man himself, Simu Liu (Shang-Chi), as well as stars Awkwafina (Katy) and Fala Chen (Jiang Li) about the blockbuster hit, alongside director Destin Daniel Cretton. 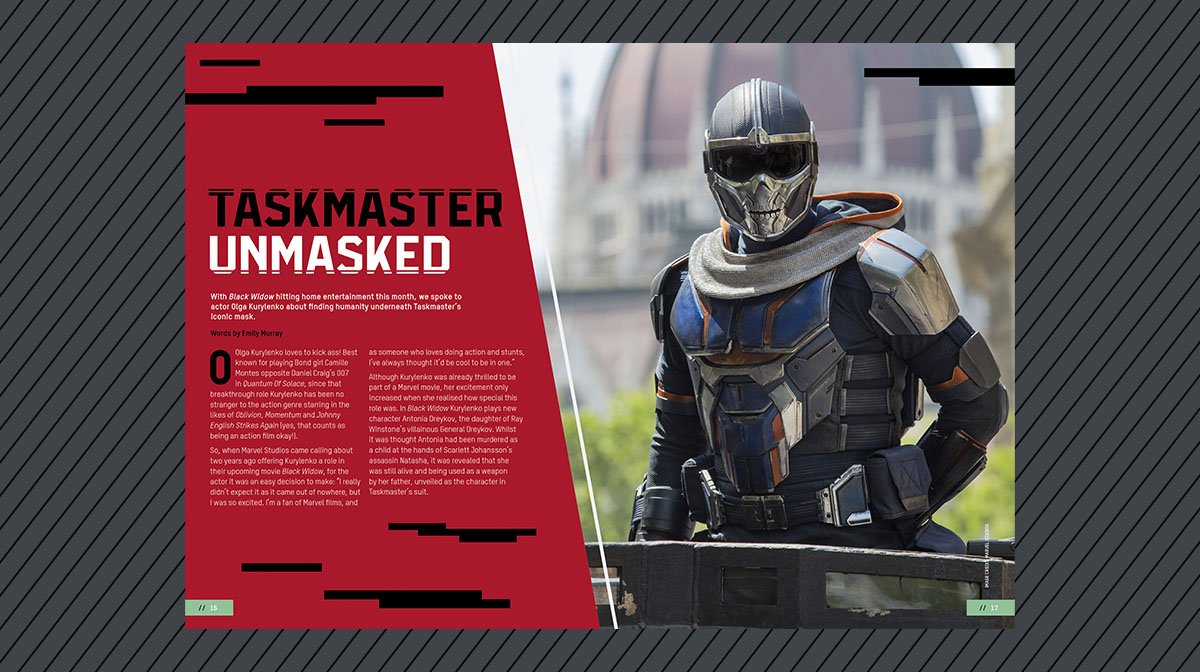 And that’s not the only big Marvel interview in this month’s mag. We caught up with Olga Kurylenko about her role in the recent film Black Widow, to deep dive into her surprise appearance as Taskmaster. 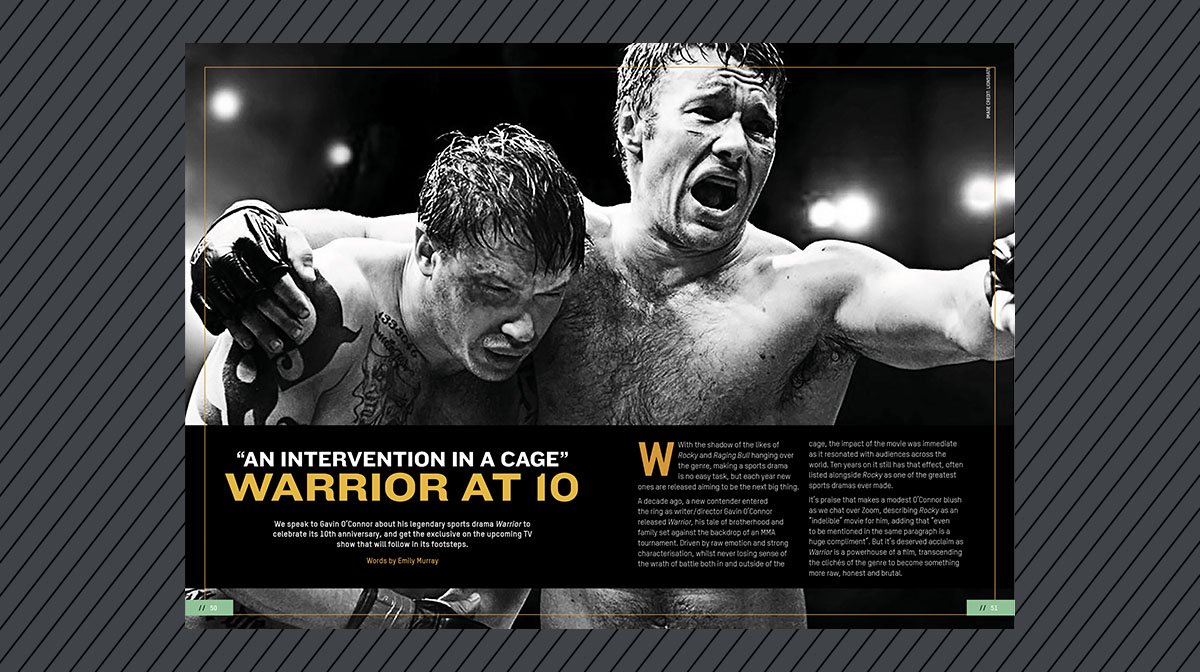 We’ve also celebrated a lot of big movie anniversaries this month, with features to mark 35 years since the release of Blue Velvet and 10 since the release of Drive. But our biggest of all was catching up with director Gavin O’Connor to chat about the tenth anniversary of his masterpiece Warrior – and got an exclusive first look at the upcoming TV spin-off.

There are tons more interviews in the magazine too. We caught up with Game Of Thrones star Iwan Rheon about his new film The Toll, the cast of acclaimed Brit-flick Our Ladies, and actress Clare Dunne, the writer and star of the drama Herself. 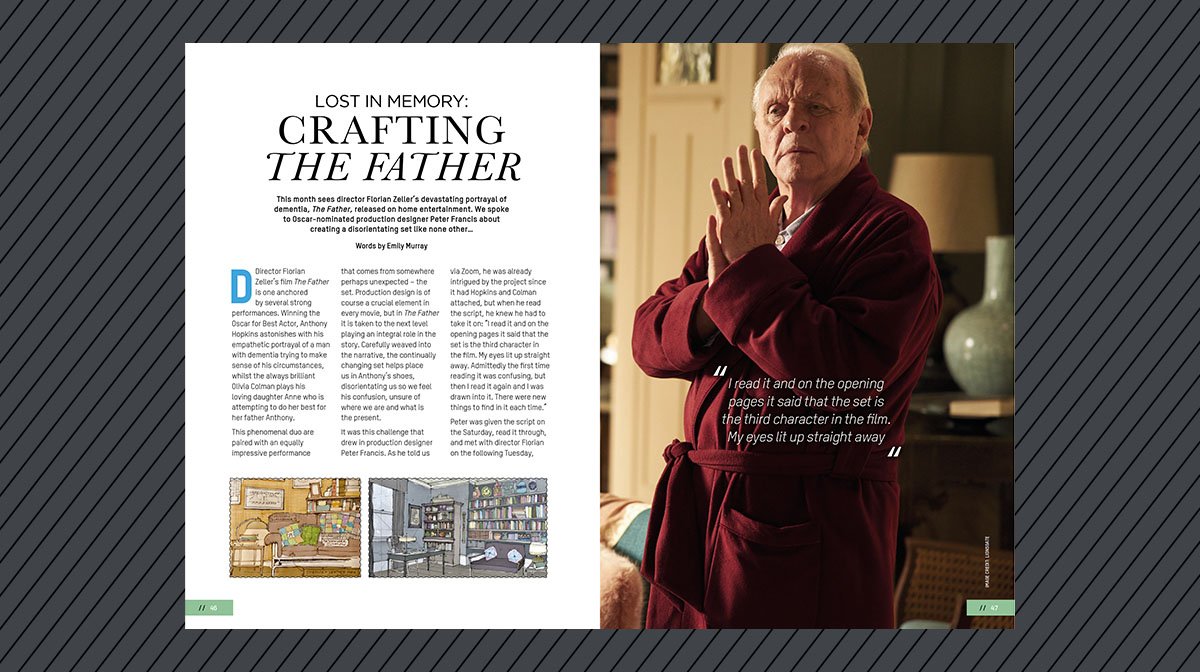 Last but by no means least, we caught up with production designer Peter Francis to talk about his Oscar nominated work on The Father, which is released on DVD and Blu-Ray this month.

And if all this wasn’t enough, we have features on the future of the Bond franchise after No Time To Die, the continued relevance of The Sopranos ahead of the release of The Many Saints Of Newark, and a love letter to the Nintendo GameCube.

Read the latest issue of The Lowdown right here.