Transformers gifts are a dime a dozen nowadays, making it hard to find the perfect present for a Cybertron fan.

Since its creation in 1984 by Hasbro, the Transformers franchise has, well, ‘transformed’ into a massive multimedia giant.

The sci-fi universe has grown as vast as it is immersive, spanning various animated TV shows, live-action films, and comic books. 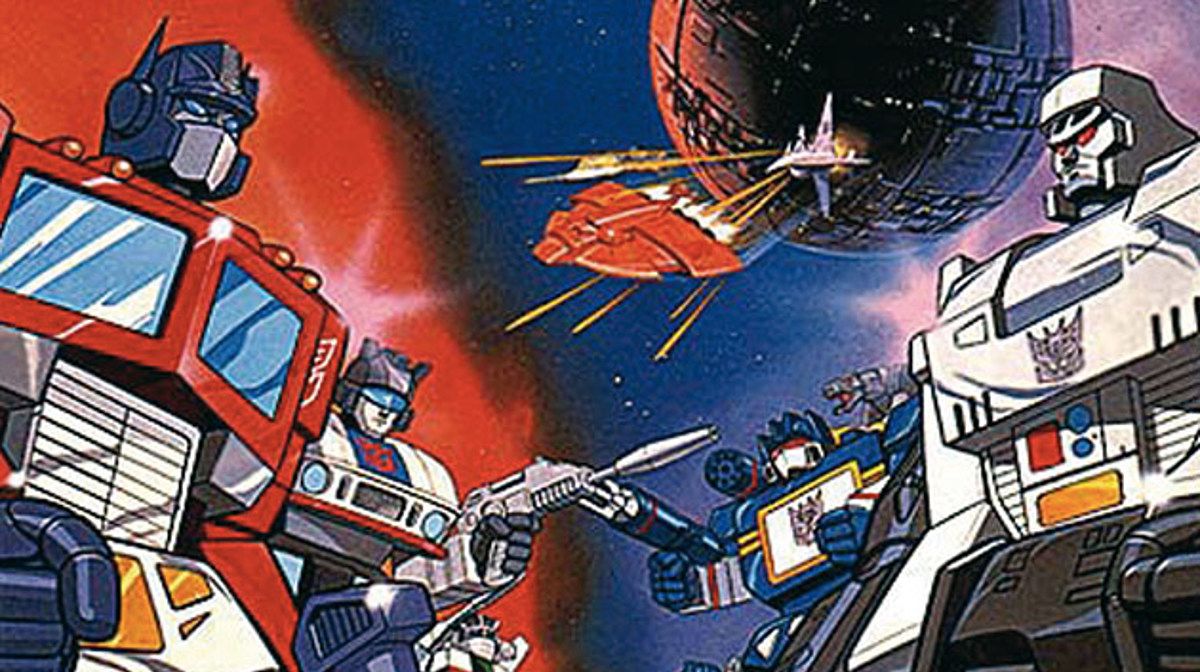 Of course, with this history, there’s a huge catalogue of choice when searching for Transformers gifts but very little guidance to establish what’s relevant.

With that being said, here is our handy guide to the top ten best Transformers gifts, perfect for treating any avid Transformers fan.