If you thought Chris Evans was done with playing Captain America well think again, as he is reportedly nearing a deal to return as the hero in the Marvel Cinematic Universe (MCU).

Sources have told Deadline that the actor has been in discussions with Marvel Studios about his future in the franchise, and is expected to reprise the popular role in some form.

Details are vague regarding both if the deal has been finalised and in what form his return will take, but according to the report “insiders say its headed in that direction for Evans to return as Steve Rogers a.k.a. Captain America in at least one Marvel property with the door open for a second film”. 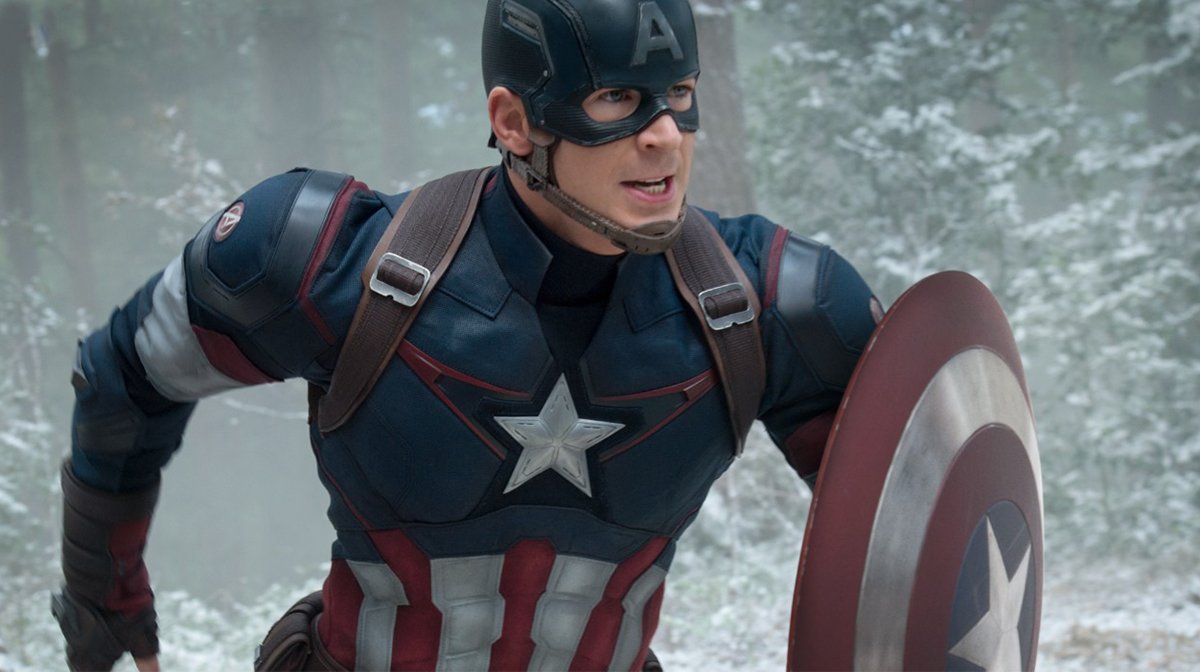 They added it will be likely Evans’ Rogers will return in future movies in a similar way Robert Downey Jr.’s Tony Stark did in films such as Spider-Man: Homecoming, so popping up rather than being a headline act.

In fact the sources said Evans reprising the role in a new Captain America film is very unlikely.

The news of course comes as a surprise considering Evans has previously spoken about how he is hanging up Cap’s shield following the events of Avengers: Endgame, with his character passing on the baton to Anthony Mackie’s Falcon. 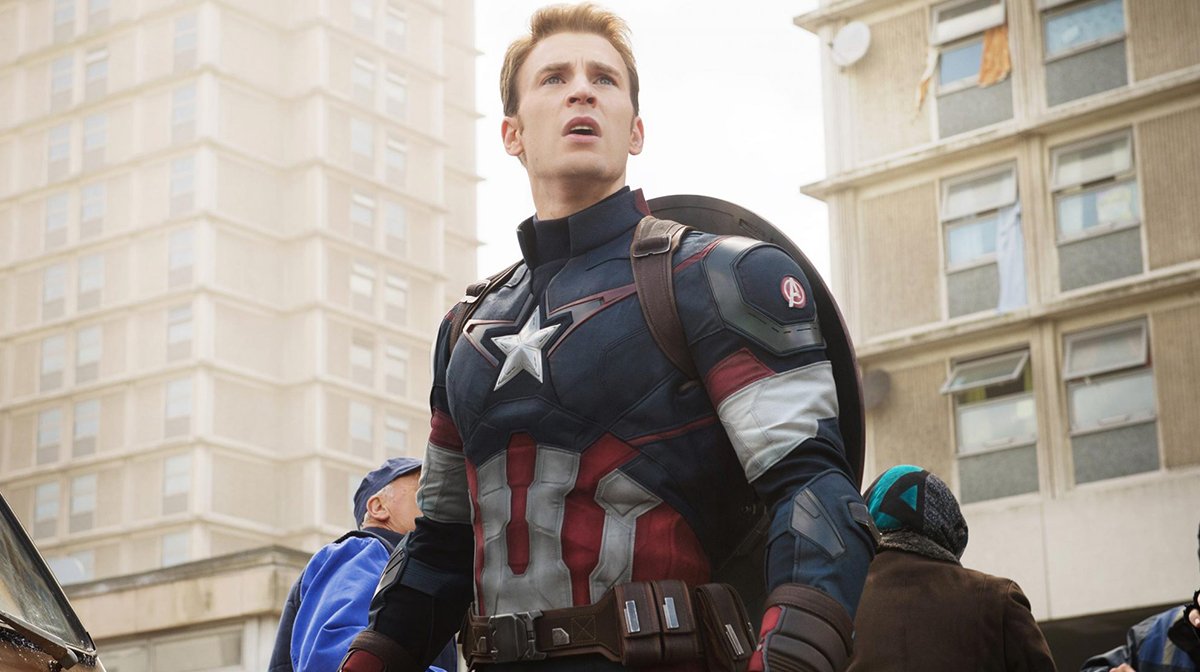 According to the report since these initial comments by Evans, “things had changed… as the idea was floated of Evans returning to the MCU as Rogers to see if there was any interest and as the weeks went by, Evans became more game to the idea with the two sides coming to agreement at the top of the year.”

It will be certainly interesting to see not only if he comes back as Captain America, but if he does, how this will play out in the MCU.

Marvel have not yet commented on the news.