Shut up and take our money!

Nearly a decade since it last graced our screens, it has been announced that Futurama is returning for a 20 episode new season.

According to The Hollywood Reporter, original stars Billy West (Fry) and Katey Sagal (Leela) have signed deals to return, although John DiMaggio, the voice of Bender, is still finalising talks. 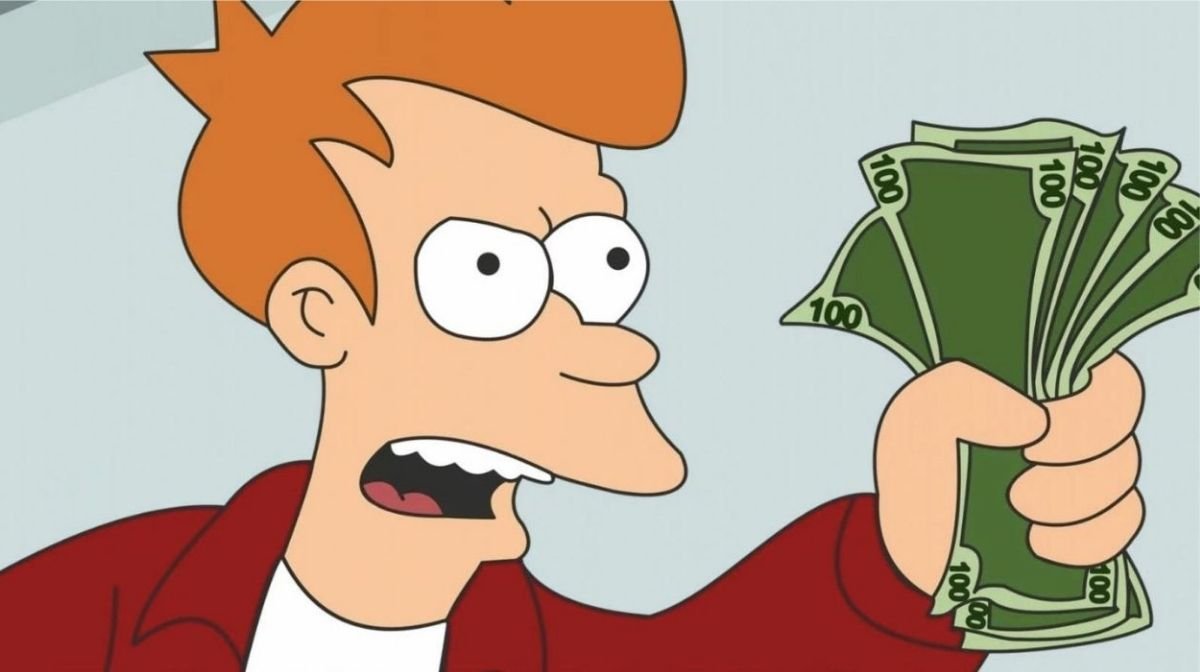 The original run of the series, created by Matt Groening and David X. Cohen (both of whom are returning for this reboot), ran from 1999 to 2003.

It was swiftly cancelled by FOX in the US, but its cult popularity saw it return for a few more seasons on Comedy Central between 2010 and 2013.

The new season will air on streaming service Hulu in the US. No UK network has been announced, but several Hulu originals have gone on to appear on Disney+ STAR on this side of the pond, which seems like a very possible home for the show. 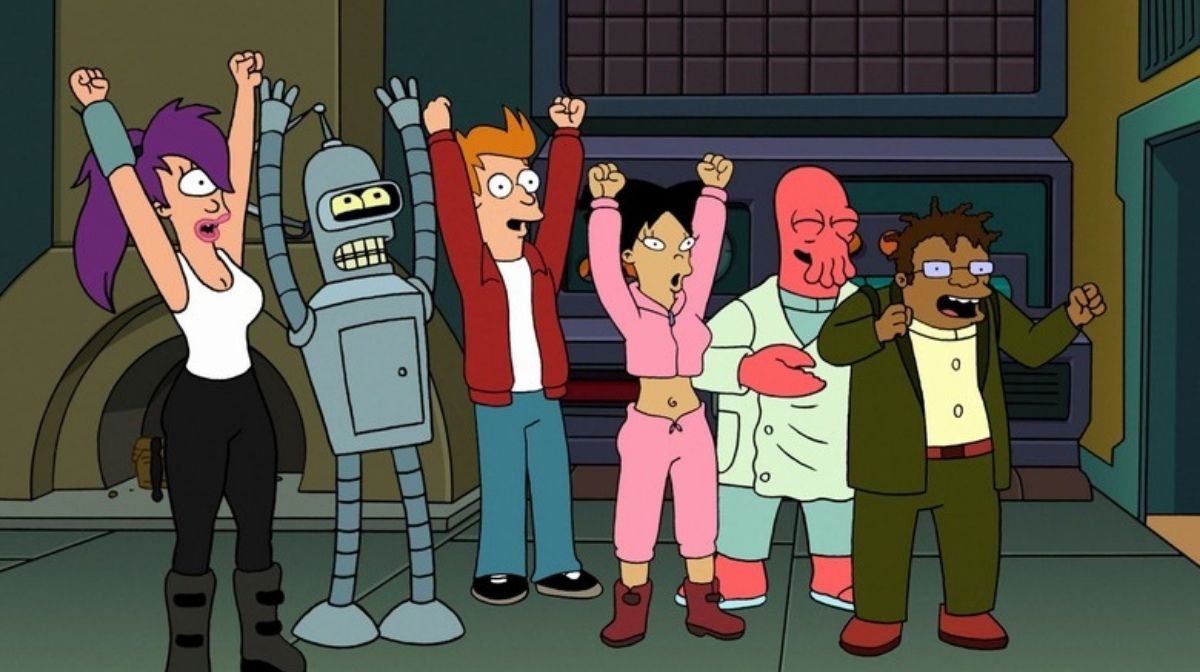 Groening was quoted as saying: “It’s a true honour to announce the triumphant return of Futurama one more time before we get canceled abruptly again.”

Futurama is one of several classic animated series getting the reboot treatment, with The Ren And Stimpy Show and Beavis And Butt-Head both having new seasons in the works. It’s like the ’90s never ended!

No release date has been set for the new season, but a 2023 premiere seems likely.