The Lion King sequel has officially been given the green light with Moonlight and If Beale Street Could Talk director Barry Jenkins being recruited by Disney to helm the project.

As reported by Deadline, the film will follow on from the events of the 2019 remake, also continuing with the use of the photorealistic computer animated technology which helped it earn $1.6 billion worldwide.

Writer Jess Nathanson will return to pen the sequel, and has reportedly already completed a first draft of the screenplay. 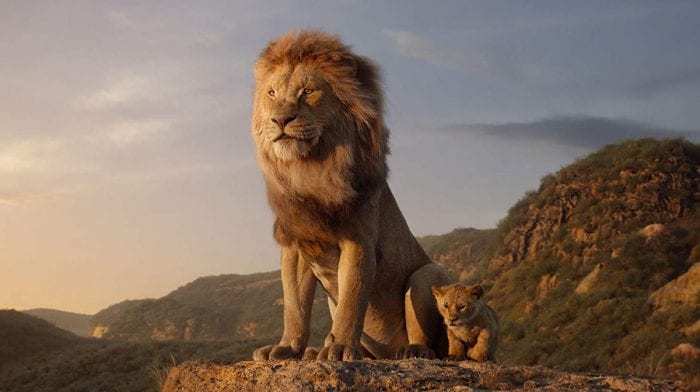 Little is known about the project including the release date or when production is due to start, and whilst the story is also shrouded in secrecy we do know it will “further explore the mythology of the characters, including Mufasa’s origin story”.

And of course music will play a big part in it!

Speaking to Deadline about his excitement for the project, Jenkins said:

Helping my sister raise two young boys during the ’90s, I grew up with these characters. Having the opportunity to work with Disney on expanding this magnificent tale of friendship, love and legacy while furthering my work chronicling the lives and souls of folk within the African diaspora is a dream come true.

We look forward to seeing what the Oscar winner does with the project!